Assessing the humanity of social media. 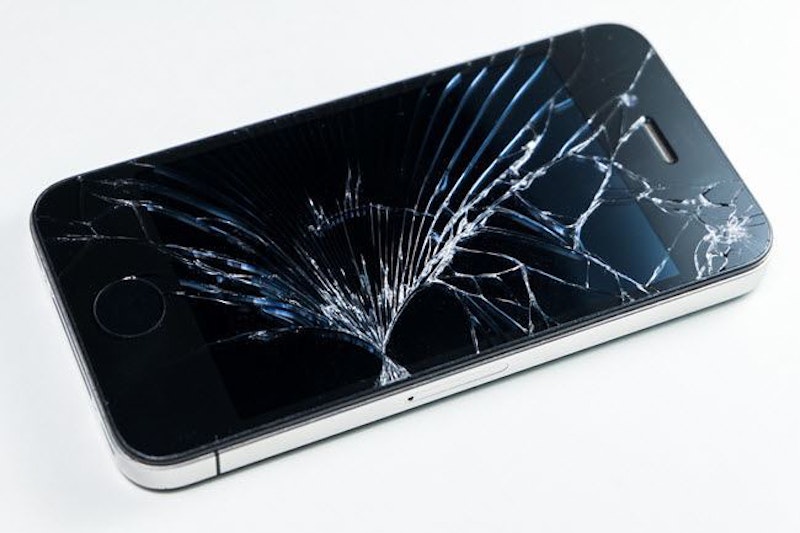 The virtual world works on a different level and space—for the most part, free of the human embodiment that’s supposedly a positive aspect of social media. We don't have to go anywhere and everything is within the reach of a few typing strokes.

There are some decent aspects of Facebook (although I’m not sure about Twitter, which is more like a factory that grinds rotten meat), and many have pointed this out especially in critiques of social media. Yes, we connect with others. Yes, we have conversations. Yes, we share photos and thoughts and others respond. And perhaps we even feel less lonely. But what happens when this structure begins to change the metaphysical makeup of a person?

I ask this question without the assumption that people feel some type of tension. I only speak for myself. However, I did notice (especially after the hearing Facebook CEO Mark Zuckerberg’s Congressional grilling) that people are questioning whether they should remain on Facebook or leave. Perhaps this confusion has more to do with the data mining and privacy concerns, which it should. But my concern, at the moment, has to do more with an ongoing nature of social media. Whether we think this or not, our embodied selves are profoundly affected by the change in communication.

The irony of Facebook's name is that it negates the human face. In reality, for the most part people are content wearing masks. Because of this, I’m reluctant to call relations we have on Facebook an encounter. In its authentic form, an encounter involves the wholeness of a human person, which includes that missing ingredient—embodiment. When we communicate through Facebook, we don't hear the person's voice, don't see the gestures they may make, a puzzlement on their face, or laughter. The picture of one particular human being is incomplete.

This isn’t to say that an honest and sincere Facebook encounter is impossible. I’ve had and still do have many conversations with people that I might consider more than just a person who was “friended” and now on my list of “friends.” But is there any continuity and growth in such a relation? How far we’ve come from philosophical musings on the meaning of friendship! In order for any friendship to grow, time plays an important role. What happens in any span of time? What kind of conversations are we having? Do they continue or simply disappear? This is one of the main issues especially when we think of the structure of commenting on someone's post or an article. The conversation may start off well but what happens when it gets tricky or heated? Or when one person gets tired or have to be somewhere else other than in front of the screen, phone or computer?

Leaving a Facebook conversation has made me uneasy. This is true in a face-to-face encounter as well. But what makes a Facebook conversation strange is that we’re not held accountable for the sudden and abrupt exit. Such behavior has become part of the Facebook culture. It’s accepted by everyone. And yet, I feel weird or even guilty when I simply leave.

Imagine if you’re standing face-to-face with another person and you’re talking (perhaps even seriously, not some meaningless sports or weather chit-chat) and that person just leaves without saying why they have to go or offering an apology. We’ve all experienced this but think of the way it made you feel. There’s a sense of confusion and even a small level of abandonment. Your immediate conclusion would be that you really don't want to spend time with this person because they’re not living in the present moment and aren’t really fully engaged or invested in this conversation.

We live according to some man-made clock that's ticking away and getting us closer to death. With social media, this phenomenon is made even bigger because we paradoxically measure the time spent on Facebook by not measuring it all, or even worse being oblivious to time. This is not the same as the experience of being lost in time when we enjoy something so much that we’ve forgotten about that clock. Time and social media tend to be an experience of emptiness and anxiety. At the end of our many encounters or mindless browsing and processing of information, we feel depleted and there’s no evidence of what we actually did. Or put another way, how we spent our time.

Sometimes, I find myself only clicking “like” to this or that comment for a duration of some time. These are not meaningless or dishonest gestures but what do they really mean? I ask myself would it be better if I emailed this person and expressed something more substantial that extends beyond a simple click?

I’m not one of those people who’s arguing against technology, and I don't want to have some kind of anti-technological revolution akin to the “getting back into nature” drive following the Industrial revolution. But shouldn't we wonder how we’re functioning as human beings in the sea of information? Shouldn't we be worried, even slightly, whether we’re taking the sacredness of intimacy and inner thoughts into the public sphere with hopes that the announcement may get a few clicks of recognition? More importantly, why do have the need to receive this kind of recognition?

I suppose it all comes down to an individual's decision of what they want to get out of using platforms, such as Facebook or Twitter. After all, Facebook is not forcing or compelling anyone to use its services. But its creators do bear some culpability because they’re participating in a metaphysical change of our society. The question is will we have enough energy, strength, and desire to want to feel and experience life in its fullness and imperfection and let ourselves be and experience time on a level that requires our full attention? The fruits of attentive and loving labor are far greater than a few clicks.