The internet continues to accelerate at an alarming pace. 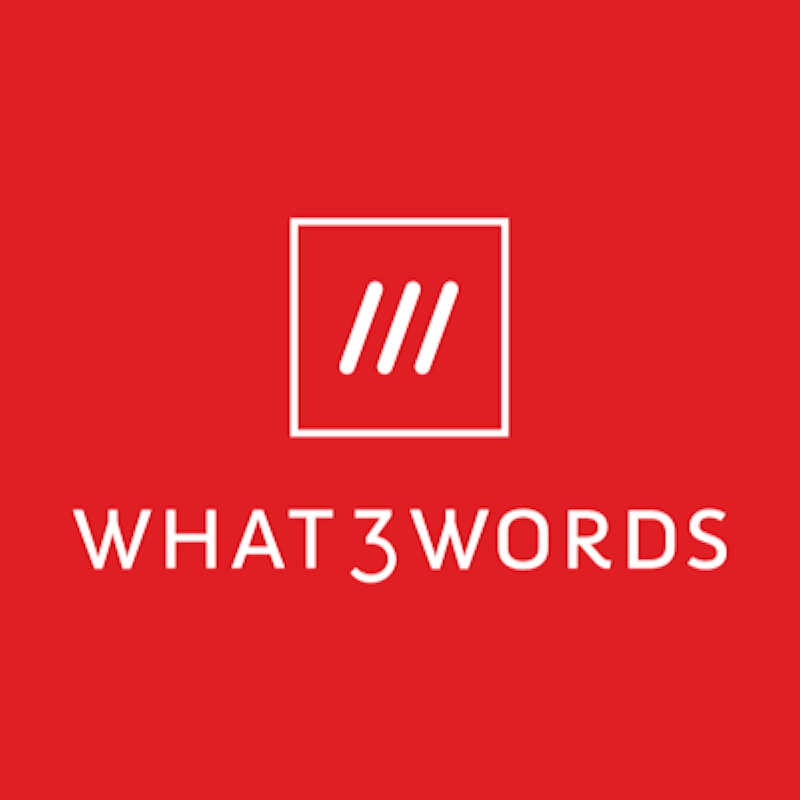 Today, the mousetrap has to be a smart trap, something connected to the Internet. Make the mousetrap a time-waster: a site you click to, start playing with, then look up to find three hours gone away. Not a trap for living mice but for the hand-held pointing device.

Look at What3words.com. It’s a clever idea that doubles as a toy: just what the Internet excels at. The company behind the site divided the world into 10-foot square sections, and then gave each section a three-word code. Every 10-by-10 piece of the world now has a name—several names, in fact, across the various languages the site supports.

As ideas go, it feels like a solution in search of a problem. Yes, it means every bit of the globe now has a specific address; yes, it’s that much easier to refer to any given 10-foot area on Earth. So, yes, there’s a worldwide system one can use to refer to places without worrying about, say, whether a street name is duplicated somewhere nearby. Still, it seems an elaborate way to reinvent the zip code. Granted many parts of the inhabited globe have various issues with address systems, won’t they be resolved by local efforts as needed rather than by adopting a scheme from elsewhere?

Maybe, but in the meanwhile the system’s been adopted by some UN agencies and at least one branch of the Red Cross. And a few travel and delivery companies. And the Mongolian post office. It’s worth noting also that some of the more intriguing applications are hyper-local. A music festival in Capetown used the system to give directions to attendees; because every 10-foot-square section of the festival grounds had a unique identifier, the festival could tell people that the entrance was at zone.nipped.unless, the information booth was at fried.once.jockeys, and so on—down to specific phrase-addresses for each stage, food station, tent, or toilet.

Giving directions is that much easier, then. But what’s likely to draw the attention of casual users is that it’s also much more fun. Look at the location of the festival’s info booth, and you’re thinking of a stoned former jockey. Look anywhere in the world, and you get a random set of words that might suggest some kind of character to the place or might just be a funny phrase that nobody in the history of the English language ever put together before.

Consider, say, the structure located at 1600 Pennsylvania Ave. NW, Washington D.C., United States of America. That’s a big place. Look at under the what3words grid system, and you see that among the sections in the Press Briefing Room are update.tamed.sunk, refers.blows.logic, jumpy.reply.lock, and topic.bumpy.slides. It’s not that they’re all oddly relevant—you also find admirably surrealist combinations like wished.fish.drum, slurs.owners.carry, and racks.option.towns. But there are enough hits to feel meaningful, as though geography’s transposed into divination? Was the Trump presidency predicted by the fact that one of the grids in the Oval Office is square.oath.melt.?

No. Still, look up your home and see what that tells you about yourself. Look up where significant events in your life happened, and see what that says. The program I attended in college (where I later taught) occupies classics.weekends.defers, which is in the neighborhood of being meaningful without actually meaning anything. It also covers observe.myth.glares, which, given the nature of some of the courses I took, feels fair.

Or you can do the reverse: what3word’s map lets you input three words, and get a list of near-matches around the world. It may not mean anything, but the connection of words and place can be intriguingly bizarre. Star.trek.discovery is in New Mexico. Peppers.lonely.club is in northern Ontario. Crime.scene.investigation doesn’t give you any hits, but you do see that chime.scenes.investigation’s in Australia while prime.scone.investigation is in northern Canada. National.hockey.league is in Jharkhand, India, but national.hockey.leagues is in northern Labrador. Major.league.baseball’s in the south Pacific, not too far from the Cook Islands, while national.football.league’s in Mandurah, Western Australia.

Politically, we live in a blessed time of prominent proper nouns that double as common nouns, adjectives, or other parts of speech. We can see that stormy.trump.lawyer is near Bethel, Alaska, and .lawyers near Titusville, Pennsylvania. Further afield, stormy.trump.agreement is near Peebles in Scotland, .trumped.agreement is in the Punjab, and .trumps.agreement is in Kazakhstan. In case you’re wondering, you can find trump.collusion.proof in Botswana, and .proofs in Ukraine.

Once you start playing around with the map, you can get pulled in. Down you go. It’s the Internet in miniature, a time-waster that provides a simulacrum of cleverness, a buzz that’s close enough to fun. Global, detailed, arguably useful, not as revolutionary as it wants to be but still nifty, it provides the illusion of meaning far beyond its actual usefulness—which is, still, very real.