A Day in the Salmon Yard

Splatoon 2 is a finely-tuned and refined third-person shooter. 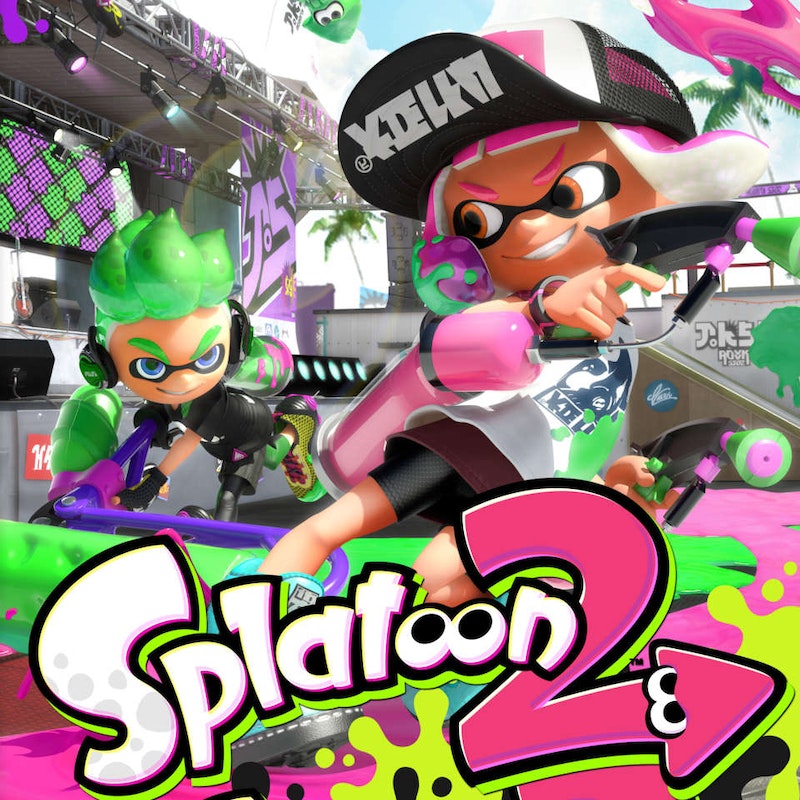 I don't like mulitplayer-focused shooters. After hearing a racial slur thrown about in a session of Unreal Tournament 2004, I learned to approach online multiplayer with caution. I never touched the online component of Call of Duty 4: Modern Warfare and stopped playing Overwatch days within picking it up. I’ve no desire to deal with toxic communities and never considered myself a competitive player. Which is why I'm surprised at how engrossed I was playing Splatoon 2 on the Nintendo Switch.

The original Splatoon was a surprise hit on the underrated but poorly marketed Wii U. It represented a break from Nintendo conventions being an original IP, the first in over a decade and a genre that Nintendo generally does not produce. However, the sequel takes it beyond its initial aspirations of being a colorful shooter. The result is an experience that not only shares the vibrancy and energy of its predecessor, but has far greater gameplay longevity.

The basic Turf War from the first game remains, allowing for an easy introduction. But gradually, the game opens up with other more challenging modes with greater stakes. These emphasize different aspects of play, encouraging players to adapt their playstyle to the mode they’re currently in. In this way, buying new weapons and gear doesn’t lose its appeal because there may yet be a use for it later on.

Perhaps the most obvious addition is Salmon Run. This mode serves as a cooperative horde mode where players must fight off waves of enemies. It’s possibly the most intense in the entire game, leading to frenetic rounds with multiple bosses on screen. It also features a random weapon rotation that encourages players to experiment. Additionally, learning how to handle the bosses will teach players how to counter special attacks used by other players.

There's a certain joy I experience when playing Splatoon 2. Maybe it's Nintendo's unique design philosophy, or because I don't encounter someone throwing out slurs on a constant basis. In fact, the community is far less toxic than most games of the genre.