How to Compliment a Bartender

Going out of your way to make someone's day. 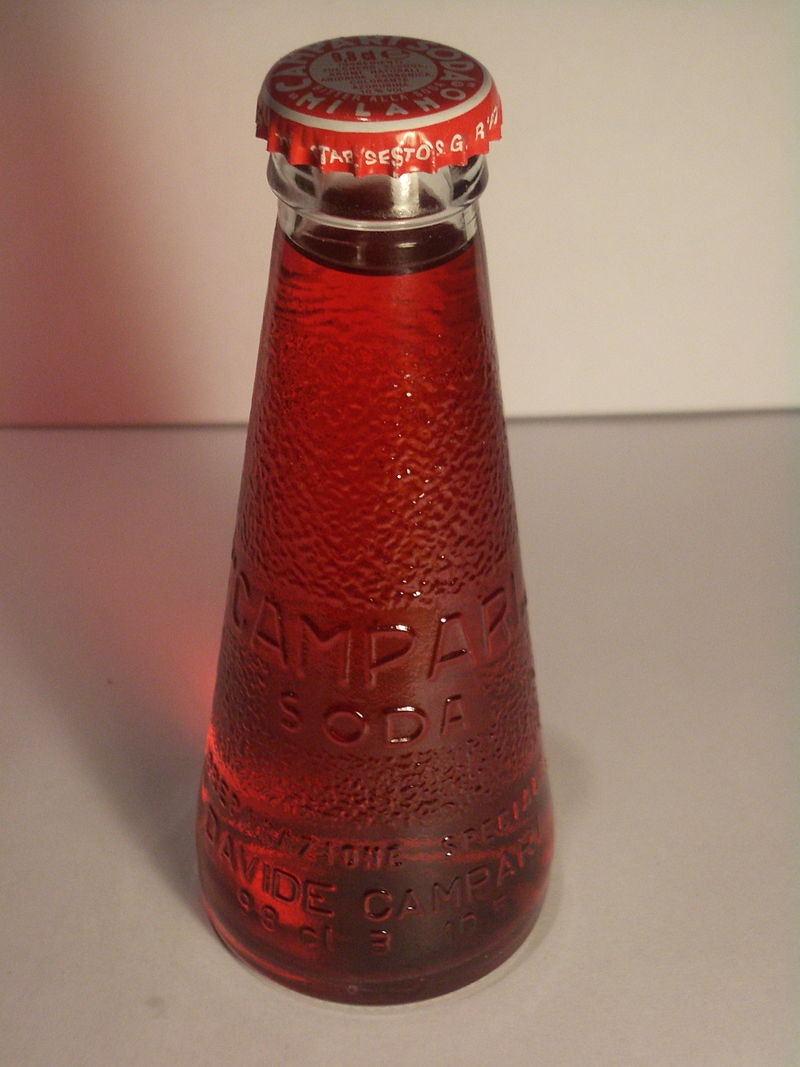 Certain words embarrass me. One of these is “brunch.” If I can help it I try to avoid it, but when I called the restaurant to make a reservation for Sunday morning at 11:30, I had no choice but to use this word when asked by the booker, “Brunch or dinner?” “An outdoor table for two,” I added—the second person was Jean, my wife—and concluded by giving my name as Maxwell.

My name isn’t Maxwell.  It’s Howard Kaplan. But I don’t like to give the name Kaplan at restaurants. It may not sound like a difficult name, but people have trouble with it, especially over the phone, and routinely I find myself having to repeat it—and when that fails to register, spelling it out. Maybe the problem is the way I say it. Maybe I gobble it, say it too fast. In any case, it slows things down. So years ago I hit on Maxwell, and it’s served me nicely ever since. I’m never forced to repeat it or spell it. Everyone grasps it right off the bat.

So now it’s the day of our reservation for—brunch—at S___, as I’ll call it. I check in under my alias, which the hostess repeats without a hitch—“Yes, Mr. Maxwell, right this way.” S___’s outdoor dining section extends along the side of the building, under a shelter of rough wood slats. The table we’re given is halfway down and affords us a view of the indoor bar, which opens onto the outdoor section through a large gap in the wall. Along this gap is a row of patrons sitting with their backs to us, perched on barstools. This open side is the fourth side of the wraparound bar.

Our last and only previous time at S___ was for dinner, and I ordered my usual drink that night—a Campari and soda, with a twist of lemon. I don’t often like the way bartenders make it—the common fault is too much soda—but this one came out better than any Campari and soda I’ve ever had. Everything about it was perfect in its way, starting with the glassware, a seven-ounce highball. Far too often the glass is bigger, inviting the overpouring of soda. By contrast, this one almost assured the proper proportion of mix to liquor. And then what beautiful cubes it had—true square cubes that rose in a staggered one-on-top-of-the-other stack; staggered but seemingly locked in place, like some natural rock formation. Campari is Campari, but sodas vary, and this one managed to pop with authority while still giving way to its liquor base from the very first mouthful, always the most telling.

And finally there was the twist of lemon, though twist is hardly the word for it. This was a spiral, a curlicue, a coil, with no flesh showing on its white underside. The entire peel of a single lemon had given its life for this one garnish. I was a bartender into my 30s, before the craft movement came into being, and even the classy bars of that era (or what passed for classy) produced nothing more than a stub for a twist.

I extolled my drink to the waitress that night and asked her to pass my respects to the bartender. On that occasion also, we sat outside, but farther toward the back of the section, without a view of the bar. But now we could see right into the bar, and I fondly recalled that standout cocktail. I never drink during the day, but here we were at S___ again, its bar up and running, and when the waiter began by asking for our drink orders, I put one in for my usual again—a Campari and soda, with a twist of lemon.

Five minutes later he returned with a drink as lovely as the one I’d had before. It looked the same, it tasted the same. Even the winding twist of lemon bobbed at the same angle.

And now for the first time since our arrival, I turned my attention to the gap in the wall and the two within who were working the bar. One was a man with a priestly aspect, pale and thin and wrapped in an apron neatly tied with a bow in the back. The other, a kind of foil to him, was a short dark woman with thick black hair—a Carmen type, pert and saucy. From the way they handled the tools of their trade—the mixing cups, the bottles themselves—you could tell at a glance both were showmen with years of experience under their belts.

As I sat there watching the two performers, I wondered which had made my drink. The man or the woman? The priest or Carmen? It was no mere idle question with me. An urge was on me to stand up boldly, raise my glass to the artist in question, and shout through the opening, over the bar rail, “This is one great drink you made.  I know it well, and let me tell you, very few bartenders get it right.” On a closing note, this to be followed with “Please accept my compliments,” while hoisting my glass for a second time.

You don’t get drunk, not even a little, from a single jigger, a mere shot, of the bittersweet Campari. But I was drunk on the vision before me of me, myself—so quiet as a rule, a hugger of the shadows—crashing the show at the bar of S___, this popular restaurant. I looked at Jean across the table and imagined her surprised delight at what her husband was about to do. She likes those rare occasions when I claim the spotlight. And even when a man and woman have been together a long time—50 years in our case, almost 40 as husband and wife—the man still wants to impress his lady.

But there was something holding me back. The words I imagined saying to the bartender were pompous-sounding, when I thought more about it. A pat on the back to me, primarily—the great Campari aficionado.

So there I sat, stuck to my seat, wanting to speak but struggling for words. In this state of mind I appealed to my wife, as I often do when in need of advice. I recited the little speech I’d prepared and explained my growing unease with it. And Jean right away understood my qualms and was up to the mark in making them vanish.

“Why don’t you say this,” she began, and what she suggested struck me as perfect. Without hesitation I jumped to my feet, and holding up my highball, now half empty, addressed the nearer of the two to me—the priest, as it happened.

“Excuse me,” I called over the heads of the bar patrons. “Are you the one who made my Campari and soda?” For all he knew, I meant it as a challenge and not for the gracious beginning it was. To temper any possible doubts, I smiled reassuringly.

“I did,” said the priest with a confident air, throwing back his head and shoulders and returning my smile.

“Well,” I resumed, “I just want to say—at one point I was a bartender, too, and I never made a Campari and soda as good as this one here.”

“Why, thank you,” said the priest in reply with what seemed genuine gratitude.

My part was done, and I sat back down. And now my wife seemed doubly pleased. I’d had my little moment in the sun, and my recitation was all her words.