My “night water” is one of the few treats I can enjoy as a sober bird. Why must my cousin and his wife test me? 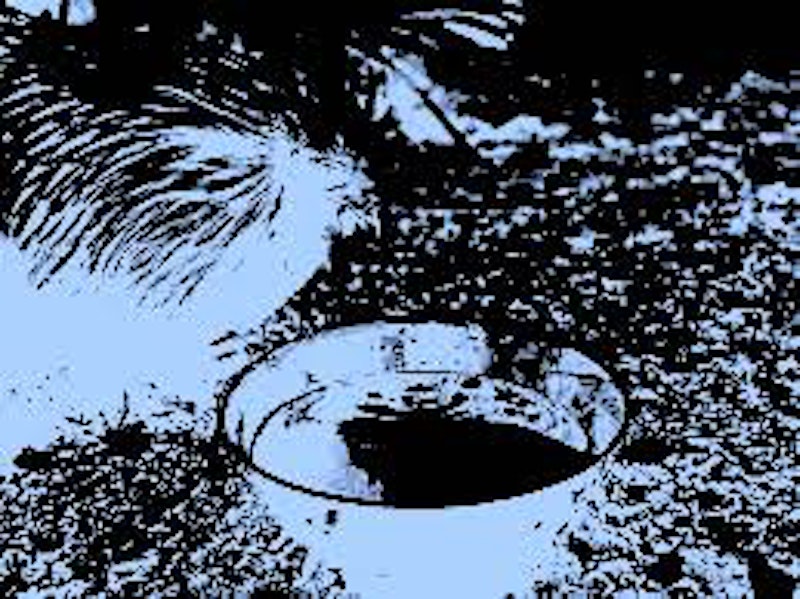 The last thing I want to do is watch a television show about drug abuse, gay people, and bright lights. I lived underneath Manhattan for long enough. Rooster and Monica are binge-watching Euphoria, and they won’t stop talking about this or that thing that “Rue” did, and all the while I’m thinking my cousin just got in hock to some lady named Laura who will just as soon sell him into sex slavery. But apparently that’s the show for teenagers—or about teenagers. What’s going on here? Is there abuse afoot? Takes one to know one… Monica also makes a point to body shame the “large” members of the cast, and always laughs when someone named Cassandra shows up. She starts gargling water, like a fish…? I hate my family so fucking much it’s unreal.

But things have been better for me lately: the daily cravings haven’t stopped, but they’ve lessened, and now I’m able to keep a meal down while maintaining a conversation with my relatives. “Benny, we’re really proud of you,” Monica told me over potatoes and toast (delishus…) yesterday morning, “and we really want you to succeed.” Rooster pulled out a large blue folder and pushed it toward me. “Here’s your future, buddy.” He was smiling. This bitch was smiling. I told them I’d read it once I finished my potatoes and toast, but they insisted, and it was an eviction notice. That they drew up. For me. Their cousin. Who already lives in a shed out back. “We really didn’t want to kick you out back there, but it’s just…”

Rooster clearly felt bad. Monica didn’t blink once. “It’s just kind of difficult and stressful for us now.” I asked her why, what was stressful, what was I doing to make her feel this way about me? “Well, our habits are different. You get up in the middle of the night to drink your night water. It always wakes me up. It disrupts my sleep schedule. I need consistent sleep, as does my husband, otherwise our days are compromised and we can’t work to our fullest potential. We blame you entirely for this interruption into our otherwise pristine and regular daily routine.” Okay so this woman came prepared. But why me? Again? I told her about how much my night water meant to me and how important it was to my recovery and staying clean.

“Bennington—I’m gonna be real with you. If the only thing stopping an eight ball of cocaine and five bags of heroin from going right into your veins is a motherfucking glass of water, at night, somehow distinguishing it as ‘night water’—then you’re not gonna make it.” I couldn’t believe my ears. I couldn’t use my spur claws, and I was tongue-tied: Monica made Jada Pinkett-Smith look like Will Smith. This was an evil woman, and I was outmatched. I wasn’t going to challenge the powerful feminine force of the barren mercenary. I’ve been reading a lot more YouTube comments lately and I think she read my history because she referenced several thinkers I’ve being exploring lately (Jordan Peterson, Sam Seder, Jimmy Dore).

“You can only stay if you drink your night water outside or have it before dark.” I told her that having night water prior to the sun setting was obviously impossible. She didn’t understand. And even if she did, why would she tell me? This woman’s vendetta on my life continues. Her husband is none the wiser. I believe it’s time to return to my goblin roots.