Our activism in Baltimore needs to be extended to the ballot box. 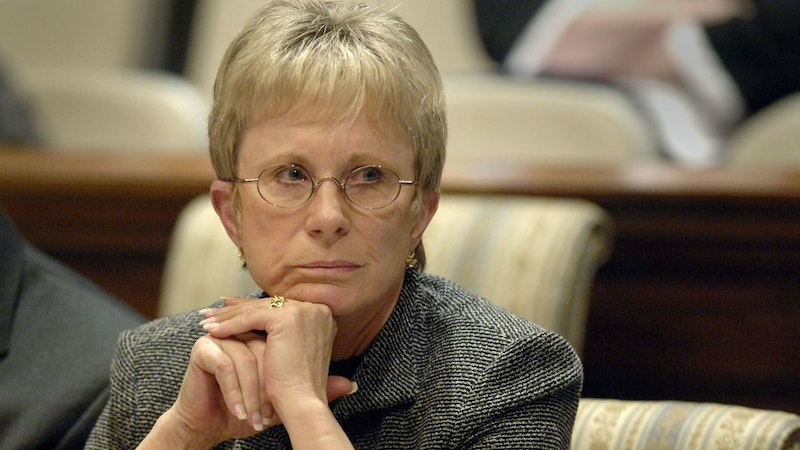 Vitally important issues face Baltimore daily. Black citizens in our community live in fear of injustices and brutality from the police, as is the case across the country. Our elderly citizens still face a high risk of contracting the coronavirus, and nursing homes are hit the hardest.

Day-to-day, an election can’t realistically occupy the minds of all Baltimoreans, as peaceful protests continue throughout the city, and elsewhere social distancing remains crucial.

We can’t, however, allow the State and City Board of Elections to hide behind these issues as an excuse for their failure to accurately allow us to exercise our mast fundamental democratic right.

After the disastrous first night of the June 2nd primary ended, results were removed from the board of elections website, and counting for other races in the city were stopped while a glitch in Council District 1 was fixed. Both Armstead Jones, Director of the Baltimore City Board of Elections, and Linda H. Lamone, State Administrator of Elections, quickly faced calls to resign.

Their reasoning behind the mistakes? The pandemic made things harder. I’m sure working at the Board of Elections has become more difficult during the health crisis. I’m sure it’s made working at the grocery store more difficult as well. Adapt, as countless industries have found ways to do. Elections, ballots, and the blame game that followed the mistakes screams bureaucracy and red tape, and on the surface has little relation to the immediate issues we face as a community.

As a nation, we must rethink how the police perform their jobs. We must rethink how we handle public health. The most actionable tasks, on the other hand, are primarily local. For example, former president Obama has suggested that all police departments follow the recommendations of the 21st century Policing Task Force, that all mayors and county leaders review their use of force policy, and that every city becomes a My Brother’s Keeper Community, an initiative to create more opportunities for young men of color.

Are these the right first steps in our reform process? I’m not sure, but simply use it as an example to point out that all three of these action items would need to be supported by local leaders. Local police, the MD State Police, and the National Guard all are under the control of local leaders, and they’ll need to be allies to the public throughout this process.

The process of choosing these leaders is consistently flawed. In the 2016 primary, there were 1200 more votes cast than voters who checked in at the polls. In that same race, Catherine Pugh won by only 2500 votes. In light of this, city voters should be doubtful that even after the known mistakes in this election are rectified, we’ll see an accurate count of our votes.

Armstead Jones and Linda Lamone should be watched closely as they work to ensure this election is as accurate as possible. Then, they need to immediately resign. Jones shifted the blame to Lamone, saying, “I think, with respect to the state and what they did to try and get everything going with the ballots, things went well. I’m sure they have some lessons learned. I do as well.”

Lamone has held her position since 1997, and Jones since 2007. Both have had ample opportunity to get things right, and gross mishandling of two mayoral primaries in a row is simply unacceptable.

Baltimore and the country are in crisis. Anger, despair, racism, brutality, illness, and unemployment run rampant. Residents fear contracting a virus, and others have been forced to live in fear of the police. Our actions are crucial, and so is changing the leaders of the future and addressing how these issues will be handled going forward. Our activism needs to be extended to the ballot box.