The artisanal rules of a modern urban market. 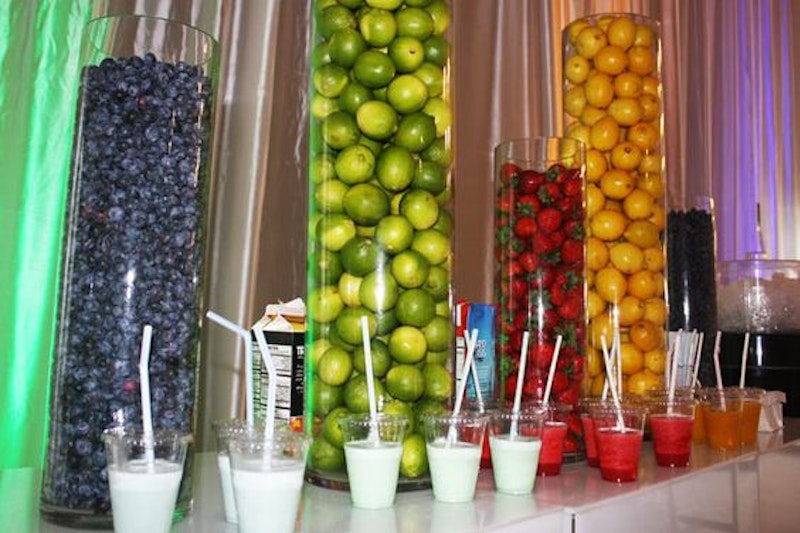 Flip through the signatures in your high school yearbook and count how many kids wrote some variation of “Never Change” and “We’ll keep in touch!!” above their names. I used to think this adolescent optimism was barf-inducing. See, I’d read Less Than Zero in 11th grade, and thought I was enlightened. In my mind, unlike my non-pseudo-literary friends, I already knew that college offered both a physical and mental distance from high school.

But I went through the same academic separation anxiety as everyone else: I lost the summer to nostalgia, spent my first semester of college homesick and lonely, and then, without noticing it, stopped thinking about high school altogether. Now I use Facebook to jog my memory, recall what I’m missing: “Oh yeah, I forgot Austin was a racist”; “Hurdle, the wrestling captain, is voting for Trump? That makes sense”; “Ashley just returned from a semester abroad? Can’t wait to hear her opinions on capitalism!”

Some of my old classmates have visited campus since graduating, but I haven’t, and don’t think I ever will. From what I’ve heard, it’s always unsatisfying. I loved high school; I wouldn’t want to mar that memory.

I worked at Planet Produce—a green grocer/smoothie bar hybrid located in Baltimore’s Belvedere Square Market—intermittently through high school and college. The pay was terrible and the hours were inconvenient, but I loved it. Intra-market politics forced Planet Produce to close in late 2014: our sloppiness clashed with the market’s yuppie-aesthetic, and we were immediately replaced with a Brooklyn-esque “juice cafe.” With nothing drawing me to the market anymore, I stopped going to Belvedere Square.

Then, last week, I returned. I should’ve listened to Thomas Wolfe. I should’ve remembered Clay’s disillusionment. But I was craving a sandwich, so.

The market looked like a Portlandia set, a farm-to-table food court. Customers can now buy artisanal jam, artisanal kombucha, artisanal ramen. You can unironically buy a $13 po’ boy. This isn’t what dissociated me, though; the market had been transitioning into a Woodberry Kitchen Supply Store while I worked there. It took a while to identify the cause of my uneasiness. When I saw my friend and former co-worker, Jeremy, I realized that we were the only college-aged people in the market. From the looks of it, there wasn’t a single customer under 30.

Planet Produce bought a sense of chaos to Belvedere Square. Steve, my middle-aged boss, was notoriously cheap, and was always looking for a way to cut costs. We were the only business that hired high school students. Most of us started working there when we were 15.

We were teenagers, and made mistakes. We spilled blueberries across the tiles. We invited our friends. We yelled. We were complimentary to our customers if they tipped us; rude if they didn’t. Steve was at the center of this chaos. He ordered us to steal straws and napkins from the neighboring restaurants. He threw moldy raspberries at us. He didn’t keep inventory. Call it arrested development, fine—he was our irresponsible older brother, the best first-boss.

We loved our underdog status. We were the Bad News Bears of smoothie bars. When I first started at Planet Produce, my co-worker Bob and I would occasionally drive up York Rd. to the nearest Smoothie King after clocking out. The cashier—a twentysomething with Justin-Bieber-circa-2009 bangs—would always frown when we walked in, expectant.

“Sup, losers,” I’d say. Bieber-2010 would sigh. “If you guys aren’t gonna buy anything again, you need to leave.” Bob would shake his head. “The customer service here is terrible.” I’d point to the menu. “The ‘Orange Ka-BAM. Is that made with real mangoes, or mango puree?”

“Uh-huh. But you use real oranges, right?”

“Uh-huh. And what’s turbinado? It sounds like something I put in my car.”

“Me too,” Bob would say. “Thanks anyways, see you next time!” We’d hear “Please don’t come back” as we left. That was the kind of attitude we brought to Belvedere Square. Obnoxious? In hindsight, yes. But there was also something appealing about the unsteadiness of Planet Produce. It gave the market character, distinguished it from the increasing mass of anonymous artisanal coffee shops. I probably won’t return to Belvedere Square anytime soon.