Your Moment in History

Don’t be too sure about a future predicted by others. 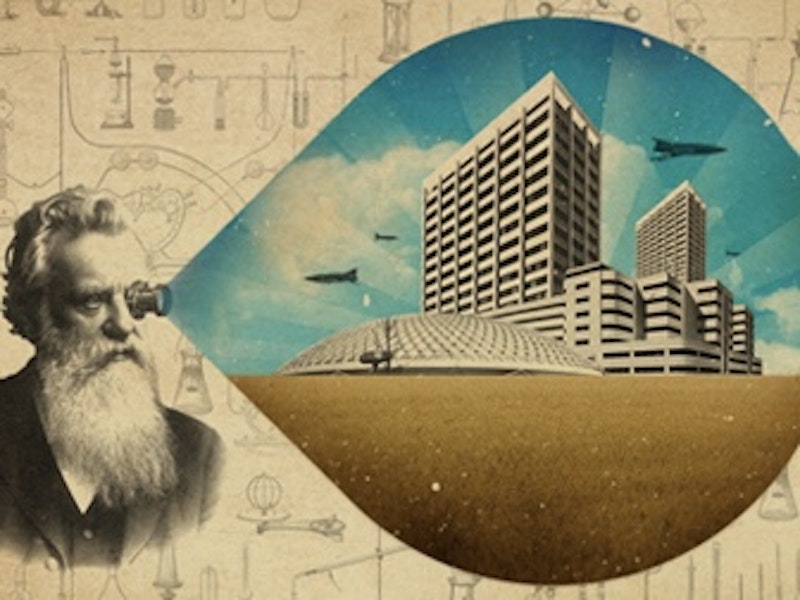 The first two decades of the 21st century haven’t been good ones. When the United States entered the new millennium, it was, more or less, at peace; enjoying a prosperity that had been somewhat widely shared; and living under the impression that history was going its way, with the world shifting toward American values and ideals: democracy, free markets, high tech.Then followed 9/11, the Iraq War, the financial meltdown. The conflicts would wind down but not fully end; the economy would recover but with inequalities increasingly visible; the political divides would deepen, with opposing sides no longer able to agree on basic facts.

I recently argued that young people ought not be depressed; that the country has been through troubled times before, as attested by all that was dismal in the 1970s of my childhood. Still, I don’t want to give an impression that everything necessarily works out, or that there’s some inexorable order as to how things work out. Many people are under the impression that certain major features of the future are inevitable, whether these have to do with climate, demographics or technology. I doubt such fatalism.

“The future is a lot less uncertain than we would all like to think,” wrote Mark Healy at Salon in a recent jeremiad about climate. Questioning whether it now makes sense to go to college, he explained that the “catastrophic situation most scientists say would require warming of two degrees and take decades to reach, could well begin wreaking global havoc at 1.5 degrees, which could arrive as soon as 2030. Meaning, an 11th grader, like my daughter and her cohorts in the college Class of 2024, could be entering adulthood in the last days of global normalcy.”

I take projections of disastrous climate impacts seriously, and am disgusted by my former party, the Republicans, for spending the past few decades denying there’s a problem or need for action. But there aren’t going to be any “last days of global normalcy,” like at the start of an apocalyptic movie, with climate effects then turning on like a light switch. And while Healy suggests maybe people should study to be EMTs or to grow drought-resistant crops—which aren’t bad ideas—I hope some of the Class of 2024 researches carbon-negative technologies, like algae biofuels, that might change the entire picture of what will happen.

Another scenario often taken as given—some dread, others cheer—is that the U.S. will become a “majority-minority” nation at a time such as 2045. Leaving aside uncertainties about birth and immigration rates, these projections should be held with skeptical tongs because they’re highly arbitrary, depending on definitions as to who’s in which group and presumptions about how people will classify themselves. Notably, if you don’t confine “whites” to “white non-Hispanics,” you get whites projected at 68 percent of the U.S. population in 2060 and looking set to remain a majority indefinitely.

China’s rise in power is an undeniable fact, but an aging and declining population could be a major impediment toward that country becoming the world’s top power in the coming decades. On the other hand, such rankings may depend on the degree of folly demonstrated by the United States, in its policy decisions, for example in limiting its own population growth through immigration restrictions that seem aimed at preserving the earlier mentioned arbitrarily defined white non-Hispanic majority.

Then there’s the Singularity, set by Ray Kurzweil at 2045, when “non-biological intelligence… will be one billion times more powerful than all human intelligence today.” The subject of robots was discussed at a recent meeting of my son’s Cub Scout den, and I noticed that the kids were quick to give “take over the world” as one of the things robots can do. I hope these prospective members of the Class of 2032 will keep an open mind about the future of artificial intelligence and much else, and that they’ll recognize their own decisions as a variable that’s not readily computed.