Lessons from the 1970s and Middle-Earth

Perspective for a moment of political darkness. 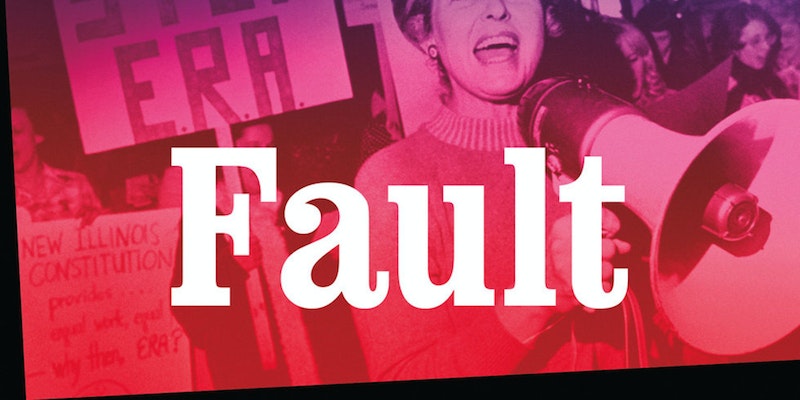 Here’s some good news: I saw a bald eagle perched high in a tree just outside a field where my son and other kids were at track practice. It was large, evoking the Great Eagles in Tolkien’s mythology, and it was a surprise, as I didn’t think bald eagles lived in northern New Jersey. It turns out they do, having staged a substantial recovery since the 1970s.

I recently began reading Kevin Kruse and Julian Zelizer’s Fault Lines: A History of the United States Since 1974. But even now, when I’m only on page 34, where the authors note that after Vietnam, Watergate and stagflation the 1976 “bicentennial celebrations did little to bind the nation’s wounds,” I feel confirmed in my general aversion to nostalgia for the 70s, a decade in which I went from age four to 14.

On Twitter the other day, Democratic presidential candidate Andrew Yang wrote: “Young people are depressed. They have reason to be—we have left them an awful mess. Let’s clean it up as fast as possible.” That struck me as the kind of thing Chance the Gardener might’ve said in the 1979 comedy Being There, perhaps eyeing a literal mess but impressing those who thought Chauncey Gardner, as they’d misconstrued his name, offered political insight.

If young people are depressed, I’d point out this country has been through dark times before. As a kid, I got in the habit of reading the New York Daily News but only from the back: the sports pages and the comics. One day I got curious about the front, and it was about the U.S. evacuating its embassy in Vietnam, ending in defeat a war in which over 58,000 Americans had been killed. I can’t recall if this is what I saw, but in any case something within a day or two of it.

Recent days have seen Democratic depression and Republican euphoria after the release of not the Mueller report but the Barr gloss on the Mueller report; I’m tempted to say the Barr “palimpsest,” defined as “writing material (such as a parchment or tablet) used one or more times after earlier writings had been erased.” I learned that obscure word from a long-ago reading of Paul Johnson’s tendentious history Modern Times: The World from the Twenties to the Eighties, in which the last chapter is titled “Palimpsests of Freedom.”

Tolkien has been on my mind lately, as I recently re-watched the great Lord of the Rings movies and the lesser Hobbit movies, have read some of The Fall of Gondolin and am looking forward to the upcoming biopic and Amazon TV series. Holding onto hope in troubled times is a theme woven through Tolkien’s works. “The world is indeed full of peril, and in it there are many dark places; but still there is much that is fair, and though in all lands love is now mingled with grief, it grows perhaps the greater,” he wrote in The Fellowship of the Ring.

The current Trumpist triumphalism may look in retrospect like Gollum getting the ring, a moment of exultation that helps lead to, and is quickly overwhelmed by, countervailing developments. I highly doubt that a future history of the current era will talk about how Trump gloried in his exoneration, triumphed over his enemies, and that was that.