I was always assuming the worst. 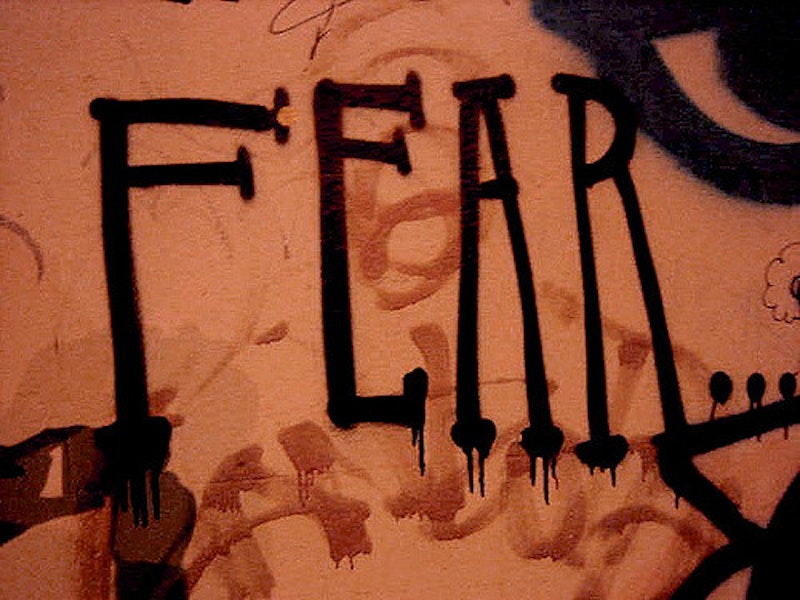 Our fears are often misinterpreted as laziness. If you’re anything like me, it’s not that you fail to take the actions you know you should because you don’t want to or because there’s something else you’d rather be doing — it’s because you’re terrified of what may happen.

The concerning part about this isn’t what others may think of you but instead the fact most people write even their own fears off as laziness. Think about it, would you rather a person you respect perceive you as lazy or afraid? You can put a cool punk rock spin on lazy, but afraid? Come to think of it, one of my biggest fears is admitting when I’m afraid. Not just to others but to myself as well.

Too many times in life, I didn’t take action out of fear. Fear of the ever present worst case scenario, rejection, other people’s opinions, humiliation, or just down right not being good enough.

So I simply wouldn’t take action. Only to feel progressively worse every day I hesitated. Eventually, I was perceived by others as lazy. In their eyes, I wasn’t applying to jobs because I didn’t want to work. Depression and anxiety had nothing to do with it. Others weren’t seeing the thoughts I’d have when I would occasionally fill out a job application, they just saw the fact I wasn’t working.

As a teenager, all the kids I grew up with couldn’t wait to get their driver’s license. As glamorous as it looked to pull up in a new  (or really any) car  I didn’t have a desire to get my license. Scratch that, I was afraid to. I immediately envisioned myself as a terrible driver who would no doubt accidentally kill an innocent child with his car and have to live with it for the rest of his life. Why was that my first thought? Just the way my brain worked I guess. I had a tendency to immediately assume the worst case scenario would be my fate.

Fear can be debilitating. It can cause you to stagnate to the point even you start to believe maybe you are just lazy. For me personally, one of the biggest obstacles fear presents is in the fact I have a hard time self actualizing my own much of the time. If you can’t admit or don’t realize you’re afraid of something, how on earth are you ever supposed to overcome it?

It’s been a process for me. I have less trouble admitting when I’m afraid of something today. In fact, I’m often able to see my fear for what it is, irrational. A poisoned way of thinking that I picked up when I was just a kid or perhaps partly hereditary. Don’t get me wrong, there’s plenty of things in life one should be afraid of but everyday common tasks don’t qualify.

I’m happy to say I found a way to finally face the things that scare me. I work five days a week at a job I actually like. None of the fears I attached to doing such came to fruition. While I still don’t have my driver’s license, I do have my permit and have been out to practice actually driving a handful of times. It still terrifies me for some reason but I’m able to face it today. There is a wonderful and prosperous life waiting for you on the other side of your fears. Unfortunately, the only road out of them is directly through them.