My Search for Something and Something

Got to find a theme. 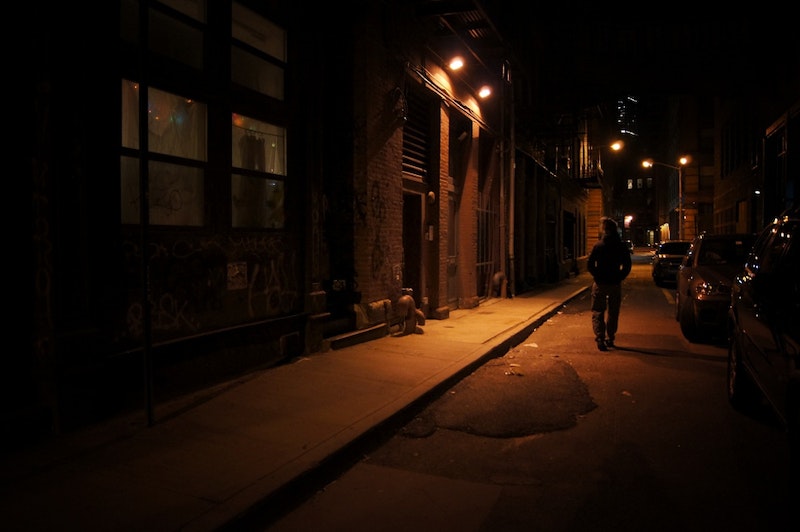 My friend gave me advice about my novel. Theme, he said. Look at the book’s theme. See what goes with that and drop the rest; then the thing will be finished. This approach is so far from my thinking that I must go to the dictionary. Merriam-Webster says theme means “a subject or topic of discourse or of artistic representation,” giving the example “guilt and punishment is the theme of the story.” Going by the example, a theme calls for abstract nouns. But the definition ought to say so; instead we have to assemble the information. Apparently, though, “Being alive in Los Angeles in 1966, making a TV show, and feeling emotionally beleaguered” does not count as a theme, no more than “Being a poor and grandiose college student in St. Petersburg in the mid-nineteenth century.”

Dostoevsky had crime and punishment, I have to get something and something.

That particular conclusion is mine, not my friend’s. Out of sympathy with theme as an approach, I must move ahead in simple-minded ways. At 13 I’d heard about the big Russian novels and made up a title in that genre: Rule and Revolt. The joke, the bit of pastiche, made me feel clever. All right, now I look at my novel about people living in Los Angeles in 1966 and making a TV show, and I say loneliness and futility. I say depression and inadvertence. I say misguided effort and unrealistic self-conceptions. I say technological society and endemic loneliness. I say… wait, I’ll have more. But there’s this pile to start with.

Now a different angle. Granted that abstract nouns are involved, maybe they can just show up instead of being summoned. Authors point to some damn thing or other when explaining a work: a scrap of a rubber toy on their desk, a photo of a gasoline attendant. I point to the sky. When my novel means something to me—when it isn’t just the thing I’m working on or not working on, but the vision I want to accomplish—I think of the sky with little in it and stretching from sightless horizon to sightless horizon. Or of the sky that traps Los Angeles and the people there and gets marked up with smog. Or the sky that some ambitious person wants to grab, or the sky that a kid watching TV imagines being pierced and opened up by spacecraft.

As indicated earlier, my book has never been finished. That’s why my friend is giving advice. But one time my nephew drew a cover for the book; he was in high school and interested in art. I liked what he came up with. It felt right: a night sky, and underneath that the entrance to a production lot. The hills were sketched in the background, and a street light was lit beside the studio entrance. He hadn’t read the book, and I hadn’t told him much about it. But there’s a scene, late at night, where the hero paces by himself outside the studio. He’s all alone and he looks absently at the sky while he thinks about his show. Touch in a tiny stick figure for the hero, and my nephew would’ve captured the scene without knowing it existed. All right, we have the sky and… loneliness and TV production?

We’re not far from where we started, with the beleaguered people making a show. But this isn’t the end of it. I’ll tackle abstraction yet.