You Can't Be Neutral

Kill or be killed, eat or be eaten. 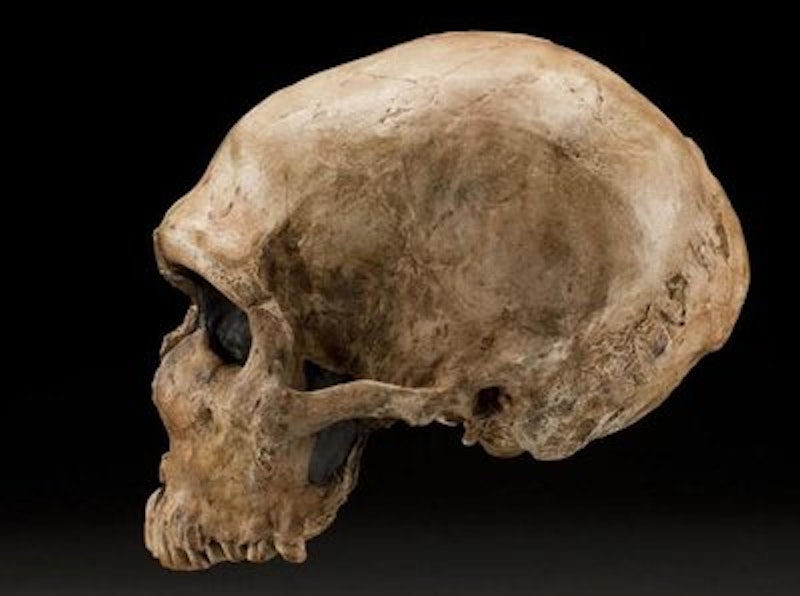 The world’s on fire, and the American Left has gone completely insane. The George Soros-funded organizations MoveOn.org and Black Lives Matter are racial arsonists intent on triggering a good old-fashioned African-style race war in this country, a la Rwanda. The Nazis are drooling over the prospect and laughing all the way to the beer hall. The problem with BLM’s strategy and tactics is that in a race war, your skin is your uniform: you don’t get to choose sides. You can’t be neutral. It’s kill or be killed, eat or be eaten. Outnumbered and outgunned, these “Social Justice Warriors,” as they call themselves, could wind up mopping floors and scrubbing toilets in the various FEMA camps gathering dust around this vast and glorious former Republic of ours. “This location was chosen for its isolation and its scenic beauty. It’s better than that filthy ghetto you just burned down, You should thank us. Here, have a condom. Use it.”

So far, the 21st Century has been pretty good for the Nazis. They’re a patient bunch. I’ve been keeping an eye on their Internet activities since about 1995. Blocked from mainstream, largely Jewish-owned media outlets, they were early adapters to the World Wide Web, replacing their often-crude zine-like samizdat publications with slick well-produced websites. The smart ones dumped the whole skinhead-bomber jacket-tattoos-Doc Martens affectation quite a while ago. They’ve evolved. Now it’s all about khaki Dockers and Polo shirts. They look like real estate salesmen, scrupulously normal and respectable. There are a lot more of them than you think. You probably know one or work with one. It’s a safe bet that there are as many Nazis as homosexuals in this country. They’ve developed a pretty arch sense of humor. I find Nazis with a sense of humor pretty unsettling, myself. Andrew Anglin’s dailystormer.com is frequently hilarious, but the hilarity is dark, much like the humor to be found in the Human Centipede movies or Rob Zombie’s The Devil’s Rejects.

They have a certain logic on their side. For decades they’ve argued that the feminist and civil rights movements are nothing more or less than a full-frontal assault on white males on behalf of organized Jewry. At this point, the rhetoric of academic feminism, MoveOn.org, and BLM is just that, underscored and emphasized by the funding coming from prominent Jew and youthful Nazi collaborator George Soros. The conversation going on about “white privilege” is most interesting for its total omission of any discussion of Jewish Power, particularly as regards Hollywood and the finance industry. The ongoing belligerence and intransigence of the illegally nuclear-armed Jewish state and its sayanim in America and Europe provides endless fodder for Nazi propaganda.

The way to avoid being stereotyped is to stop living down to the stereotype. It’s difficult, I know. I’d like nothing more than to fly a Confederate battle flag over the 1974 Ford Pinto on blocks in my front yard while I sit on my front steps playing “The Old Rugged Cross” on my harmonica barefoot in my faded denim bib overalls drinking Jack and Coke. Thanks to the healing powers of cannabis, I manage to pretend to some level of civilization, most of the time.

Modern feminists respect and admire macho behavior in so-called “men of color,” but lambast and revile white men for perceived “microaggressions,” a fuzzy term that basically translates to any behavior beyond groveling and apologizing for being born white with a penis. In New York City, you can now be fined $250,000 for insulting a transgendered person.

I’m jumping on the bandwagon. Since having my DNA analyzed by My23andme.com courtesy of Stanford University a few years ago, I’ve been exploring my racial heritage. I’m 100 percent European, with my closest relatives clustered around the Northern end of Norway and Finland. I’m also about twice as Neanderthal as most Euro-descended people. I take great umbrage and deep offense at the use of the N-word to describe an idiot or a brute. We were creating exquisite art and building fires in the caves of Europe when you fucking tedious Homo Saps showed up with your tiny brains and scrawny little bodies, shivering in the cold and fucking just to stay warm and looking for a “safe space.” Fire is a Cultural Appropriation. We demand respect.