The fear that a daughter will succumb to the banalities of social media. 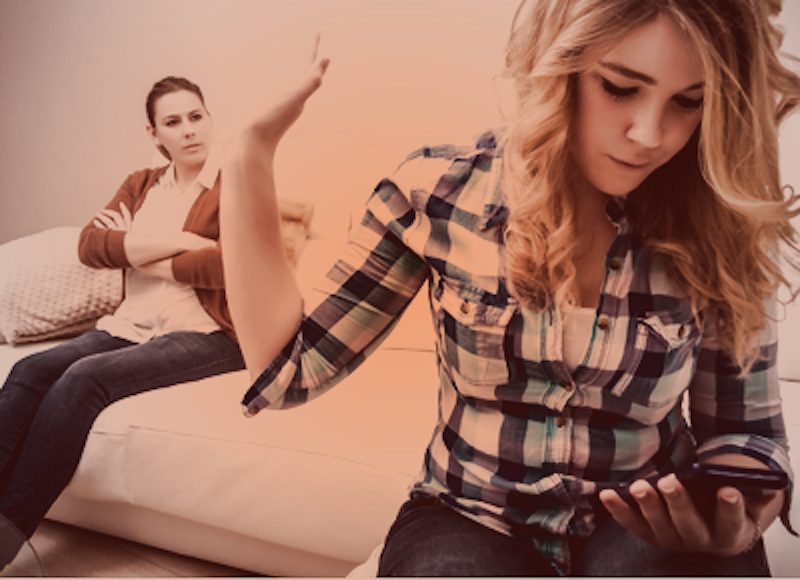 Now that Daughter is 13, she is acting with new impatience and a lack of respect for her elders.

The other day I had had a trying afternoon at the office wrestling with a probate case (I have kept my one-man law practice even as I try my hand at farming) and so returned home eager for familial succor.

After supper Mother returned to the root cellar. I, however, inspired by my readings on Byzantium, treated Daughter to a lively explanation of the difference between a Western church, on the one hand, and a Byzantine church, on the other. I explained to her that the Western church was conceived to compel the believer to progress down the aisle towards the crucifix—thus dramatizing the Christian progress towards time’s end, when Our Lord shall come again. The more perfect design of an Eastern church, on the other hand, is based on the theological idea of the immanence of God in all.

But it was here that Daughter interrupted. “Father,” she said, an unwarranted look of boredom on her face, “when can I get a smartphone?”

Well. I am no Luddite. No doubt digital culture is a manifestation of our rootless culture of THE UNHOLY MACHINE. Still, I believe that we must take advantage of the tools of our corporate capitalist overlords, using them for our own purposes. We must abuse them, in short. Besides, I flatter myself that I do so towards the glory of God.

But can a girl of 13, her young body visibly budding, be trusted to use technology in such a wise manner?

I will not get into details, but Daughter has already subjected us to an Internet-related “scare.” Last summer my wife found browser evidence that someone had been looking at pornography on my laptop, and she and I agreed—though in fact there was no other possibility—that Daughter had allowed lustful curiosity to get the better of her.

I am also concerned that Daughter will waste time on the banalities of social media. At any rate, this a question that will require great thought, and prayer. I see that Rod Dreher, the sterling blogger at The American Conservative (and a fellow Orthodox convert) has been wrestling with a similar dilemma.

Speaking of pornography, and of fathers and daughters, David Frum—neocon polemicist, Israel Lobby stalwart, and Bush-administration henchman—apparently did not do enough damage to the Middle East by helping convince his feeble-minded marionette of a president to destroy Iraq. No, no. He also fathered a daughter who grew up to become a fashion model—in Israel.

I find the politics of this interesting. It would not do to tar the daughter for the crimes of the warmonger father. And yet there is overlap between their missions. The father, the propagandist of American and Zionist empire (it is he who wrote Bush’s appalling “Axil of Evil” speech), attempting to make the Middle East safe for neo-liberalism and trans-national corporate power; the daughter, helping spread the anti-human values of the Permanent Sexual Revolution to the vicinity of the lands of Islam, via the American Empire’s beachhead on the eastern edge of the Mediterranean.

On a brighter note, our community may have found a plot of available land on which to build our church. As the only member of our small Russian Orthodox community with a legal education, I will take the lead in the sale, and will no doubt have much to say about it. Slava Bogu! Glory, glory, glory to Almighty God!