The social insecurity you paid into all your life is taxed again. 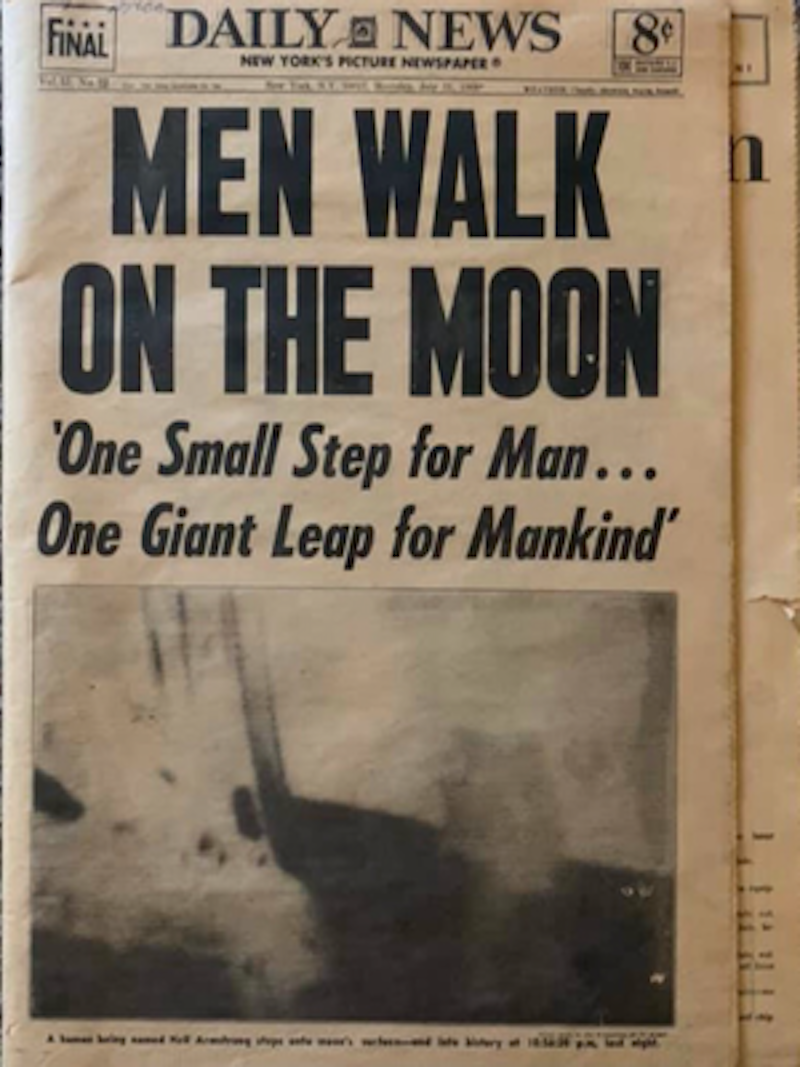 Let burning bridges light the way to truth. A statement I read on a pack of matches. On second thought, perhaps it was somewhere in the Bible. But I never really read that book. No, now that I recall, I saw it on social media. Maybe I should read the Bible instead of all those quips and quotes from memes and gif’s. Everybody’s a comedian nowadays with a sight gag and a bunch of throwaway one-liners. Catch fire to the imagination and burn a thousand brain cells. Like the global wildfires whirl of burning desire… no, partial truth is still a lie. The good news is there’s no news.

A little fib can set the record straight. Men walked on the moon and there’s that man in the moon too. If you look at that glowing orb long and hard enough, there’s a giant smiley face winking back at you. From a fixed position out there somewhere it’s true. Straight shooters with blurry vision aim their rockets skyward. An invisible virus of language in the silent void of space slowly mutating into sentences. It’s fabricated and made up as we go along in this make-believe scenario. Dots, dashes, zeros and ones.

Contagions floating around every breath and single magnified fleshy pore of thin skin. The Great Pandemic of 2020 where words fall into the gaping maw of a people gone belly up. They fell for it. Believe the hype. Get a flu shot. Yes, that will save you. Yawning on bloody beds, the curious must kill in order to examine and see what’s misunderstood. Sleeping like dead babies in the arms of aborted fetuses served up by good Christians at the Friday night fish fry of sorrows. The Santa Muerte of another god’s fishy false worship. Always a little too pushy pointing to the obvious holes in the story. Say a prayer for the sick and put some pennies in the poor box. Dead is still dead. Long-lost lovers searching for tomorrow’s embrace in the boneyard’s domain. Gas lighting eternity's solitude from tradition and time-honored institutions. We have everything under control. The threat has been contained. The danger is eliminated.

The walking dead are the most serious of all yet they’re unclear who the enemy is. As they stumble about banging into each other. Spreading their filthy germs. They should fuck off. All these dead people walking around like movie zombies. Barking orders and going through the motions of a life unlived. Like the undead fossils they are, traitors, crooks and liars abound. Now you can order a pizza and they know your name like the friends down at the Cheers bar. Or the friends on Friends. New improved facial recognition. Shoosh! Be Quiet! They are among us. They listen all the time. Evaluating and re-evaluating every word. They can read lips and know sign language too. Every nuance of dialect. Don't let your enemies gain the upper hand. Time is for wasting.

The other day I had a full blown meltdown where I ranted and raged for what seemed hours about how pissed off I am that we little people are screwed over by bills, bills, rave on about more bills, income tax and other odd tax expenses for basic necessities like food, booze and gasoline. The average American can’t survive any longer living hand-to-mouth, check-to-check and day-to-day. There are those who line their pockets with ill-gotten gains from our hard-earned pittance. Apparently they never pay their fair share of taxes. They don’t have to work. You’ve heard it all before.

The social insecurity you paid into all your life is then taxed again when they dole it out to you in dribs and drabs. And I'm supposed to be happy about all this crap? Grateful? Suck it up and make do with less before wallowing in poor pitiful righteous indignation directed at a faceless government that pulled the rug out from under us the day we’re born. A babbling diatribe of the old song and dance. So tired of the repetition. I hate to say it, but it bears repeating. Please everybody just stop it. Fuck off! Nothing always adds up to more nothing. We eat it up here in the land of nothing.

Like flies stuck in a cosmic web soon to be devoured by galactic cannibal spiders in the great unknown equation, broke down satellites of pimped-out love where dwarf stars mingle with mammoth galaxies in the starry dust before recorded time. Carl Sagan and Jesus eating a liquid lunch and getting drunk with Mr. Rogers and the Teletubbies. Circling in a wobbly orbit until the inevitable crash and burn through the atmosphere. Whirling dervishes spinning in unison dragging the chains of space/time like a gaudy necklace of jewel-encrusted skulls in some conspiracy theory of relatively. Probing the gravitational push and pull of better days to come. Better to forgive, I reckon. I’d cry if I could stop laughing. “Won’t you be my neighbor motherfucker?” The war is only over for the dead. I’ve still got some living left to do.