Driving home he roamed about. 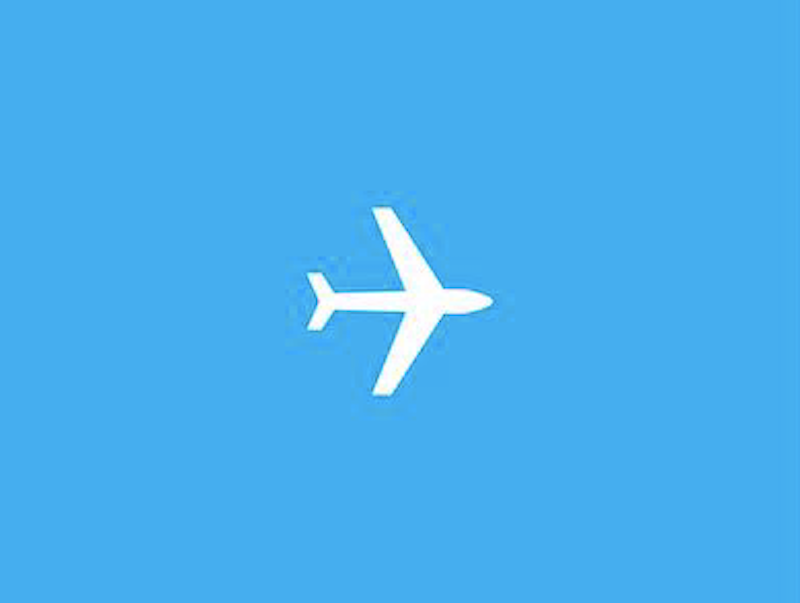 His pickup rumbled up a long steep hill, then around a bend. He was home again, the soot of the city a diminishing memory as the splendor of Clover Valley spread before him, cornfields dotted with a white farmhouse here, a red barn there.

The truck rolled into the gravel lot of Drucker's Market. Early Saturday, few cars in the small lot, the two-tone Ranchero stood out. Strutting to it was Beatrice Brennan. He hadn't seen her since the summer after graduation, she Barnard bound. "Bea!"

"Why, Chad! Chad Andersen! It's been ages, simply ages!"

He thought, "Majored in Long Island lockjaw," but said, "Yes, a lot of water under the bridge. Don't tell me you live in Clover Valley!"

"For the summer, every summer. It's good to get back to my kith and kin. Dad passed away a few years ago, but Mom's going strong. And Geoff keeps the farm running. You remember Geoff, don't you?"

"Who could forget? Your brother was the center of many a scene."

"What brings you back? You enlisted, didn't you? Air Force?"

"Good memory! Yes. Then State, Agricultural Engineering, and was working in the city for Union General, but with my parents retiring to Arizona, I was faced with seeing the farm go to a stranger or to me taking it over. So, here I am reporting for fresh air, clean water, and the day-to-day challenges of rural life." He admired the pale-green linen suit, the way it'd been tailored to fit her frame. He looked into the raven eyes, swept away. An old song, one from high school, came to mind. The years were evident, her face seasoned, crinkles around the eyes, lines bracketing that wry mouth. But still, the beauty, the rebellious black tress falling over an eye. Her manner was intent, yet faraway.

"Listen, I'm having a brunch, more of a cocktail party, tomorrow. Why don't you drop by? Ten-ish, well before the madding crowd? We can catch up. Right now, I have to run. Behind schedule as is. It's good to see you, Chad. Ciao!"

As she motored away, he thought, "Huh. Beatrice Brennan! Lookin' good, woman! The years have been kind."

Chad bought a bag of groceries, put them in the truck's cab, and then walked over to Dale's Café for coffee and a chance to reintroduce himself to any townsfolk who happened in. He took a table by the front window and studied Main Street. Precious little had changed in nearly two decades, giving him an uncanny sensation of stepping back in time.

Driving home he roamed about. For no reason, he ambled on a dirt road, one he hadn't been on since God only knows. He saw the tarpaper house atop the hill, then her at the mailbox. He hadn't seen Suzie Hickory since graduation summer, either. Her folks were subsistence farmers. Hardscrabble, yes. And honorable as the day is long. Chad recalled Mr. Hickory had a reputation for never using credit. It was cash on the barrelhead or do without.

Her hair was the same ash-blonde, she wore a gingham dress, and stood barefoot, as he pulled over. She was surprised to see him, but they fell into a long easy conversation. Her face was lean and plain as sun-bleached bone, promising as springtime, sapphire eyes sparkling like a January sunrise. After a spell, shading those eyes, she said, "Look at the sun! Gettin' to be suppertime. Tomorrow we have service at Ezekiel Baptist. Ten o'clock. See you there, boy?"

In Chad's mind a door closed as a door opened. "Love to, Suzie. See you there, gal!" He drove home slowly, in a daze. To collect his thoughts he found a remote spot, turned off the ignition. Hands on the steering wheel, staring into the distance, he sat there until sunset.

It was the following summer, flying over Clover Valley in Chad's Beechcraft, that Suzie Hickory accepted his proposal, agreed to be Mrs. Suzie Andersen. He followed her assent with a grand loop-de-loop that raised eyebrows on the ground, became the stuff of local legend. A sky had never been bluer.

A year or so later, Chad came in from chores, finding the front door wide open, chilly October wind agitating curtains. Outside storm clouds crept along the horizon. "Hey, Suzie Q! What's up with the open door? It's cold out there, woman!"

He held the wood railing descending the stairs. Out the front door, Chad stood on the porch, scanning. The pickup sat in the drive. "She must be out back, funny I didn't see her. Maybe the barn?"

He jogged to the barn.

"Must've walked to the Parkers. Odd she didn't leave a note..." He searched the kitchen. Maybe wind from the open door blew the note to a corner?

Dusk fell and he began to travel from concern to worry, a pelting rain tattooing the roof and windows. He kept diving into the storm with a flashlight, searching, calling, bellowing. Then indoors, sitting by the phone, tense, until he couldn't stand it, and back into the squall.

For the rest of his days, every time Chad Andersen returned home, he hoped against hope that she'd be there. Older, sure. But there. Alive, turning to face him, sapphire eyes sparkling like a January sunrise.