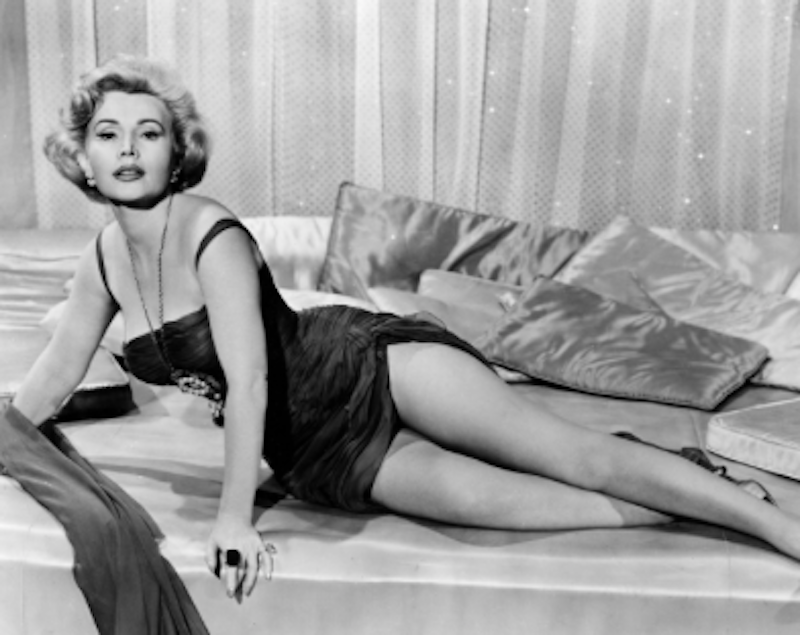 I spent yesterday thinking of female beauty, my interest in the topic piqued by my falling upon a dog-eared, rumpled, and suspiciously sticky copy of Vogue in the chicken coop, behind the bloody block on which Brother Gavin lops the heads off our organic birds.

After a moment of disorientation I realized that I’d stumbled on Gavin’s “self-pleasure nook” (we’ve all had one at one time or another), which he’d stocked with the fashion magazine, probably because old-fashioned hard-copy “one-handed magazines” of the sort we Baby Boomers grew up with are no longer extant, and because our Wi-Fi connection, with its near-infinite possibilities for the delectation of Baltic erotica, doesn’t bleed out as far as the coop.

Anyway, I skimmed through the Vogue, and found myself reminded of the perversity of the contemporary canons of female beauty. No wonder Daughter, as an adolescent, forced herself to subsist on water, bean curd, and tortilla chips, then distracted herself from her nocturnal hunger pains with aggressive exercises in self-pleasure.

This isn’t a particularly original thing to say, but it bears saying again: We are doing grievous physical and spiritual harm to our young womenfolk.

Forgive us our vanities, Theotokos, Mother of God—Life-Giving Spring, Queen Who is by the Right Side of the King! Holy Panagia, forgive us our pagan mortifications of your life-giving flesh!

I’m not a sentimental man, but I miss the wonderfully zaftig creatures who populated the male imagination during my boyhood. Gina Lollobrigida, where are you? Raquel Welch, has your day indeed passed? Zsa Zsa Gabor—proschai, as the Russians say—farewell, divine cherub, farewell!

The Trump administration finally did something to please me. I still won’t vote for the pimp this fall—I either won’t vote, or I’ll write in the name of a paleoconservative thinker of superior intellect and virtue, such as George Szamuely. And yet still: credit to the pimp where it’s due.

I refer to the White House order mandating that federal architecture from now on be rendered in a neoclassical idiom, complete with columns and pediments and pilasters and capitals both doric and ionic. Is this order likely to generate classically-themed mediocrity and kitsch in federal architecture? I’m sure it will. But neoclassical mediocrity kitsch is better than, say, Brutalist mediocrity and kitsch, which is what the builders of federal structures have been giving us these last 70 or so years. In a fallen world, you take what you can get.

But then, I’m rare among prominent paleoconservative and traditionalist conservative thinkers in admiring a good amount of modern and even postmodern architecture. Some of this stuff is beautiful. Much of it even tends toward consistency with the canons of traditional architecture and urban planning. Certainly the urban constructions of, say, Richard Meier or Robert A. M. Stern take their place gracefully in the traditional cityscape.

While we’re at it, let me express my dislike for the artificialities and twee pretensions of the New Urbanism movement to which traditionalists like me are, I’m told, supposed to pay fealty. Talk about kitsch. Who would want to live in the sterile environments that the New Urbanists dream up? Certainly not many of the inhabitants of the most famous of the New Urbanist developments, Celebration, FL, if the recent news about the place has credence.

But then, your humble diarist lives on 12 acres dedicated to intentional religious community and the ancient vocation of farming, so maybe he’s biased. Each building on our Indiana property has its own calibrated use: for the maintenance of the needs of the human body; for the nurture and sheltering of beasts of burden; for the storage of the implements and hard-won products of husbandry; for meditation and prayer; and so on.

In our quiet way, without making too much of a fuss about it, we live in something approaching harmony with the land, and in conformity with the will of the Lord. We live organically, unselfconsciously. We have no need for the precious stage sets of the New Urbanists.