The Virus, And How I Urinate During Lent 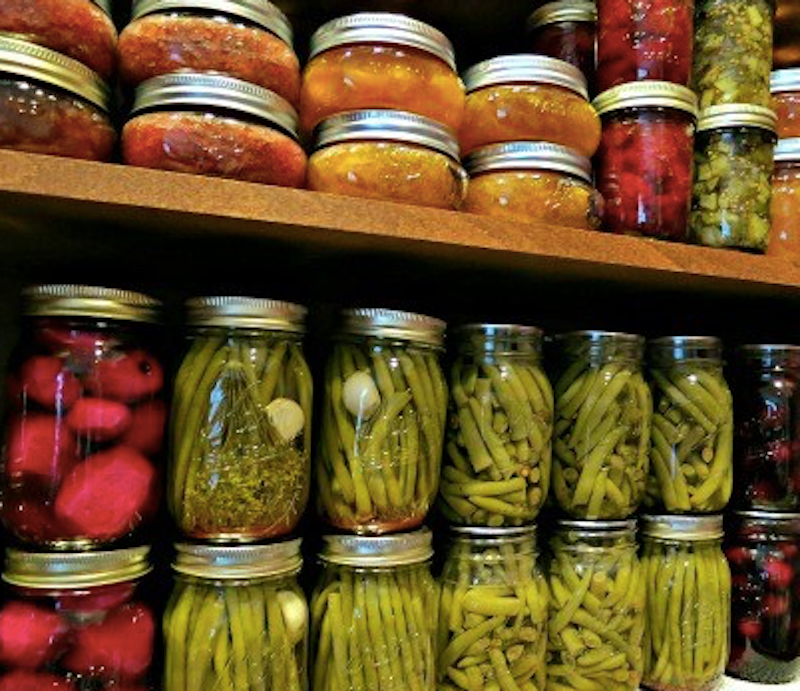 No epidemiologist I, and yet I’m starting to wonder if this coronavirus phenomenon might turn out less horrible than reports have indicated. Shoes seem resolutely not to be dropping. Yes, the numbers of the afflicted are, as I write this, creeping incrementally upwards. But so far nothing has materialized on the level of what Italy or Iran, much less China (God help us), have witnessed.

I’m not there yet, but I am preparing myself for the possibility that the COVID-19 affair will turn out to have been, if not a “hoax” (to quote the Queens pimp), at least another fine example of the capacity for hysteria, deception, and self-delusion on the part of a ludicrous media class. To audit the reportage, and prominent Twitter feeds, you’d think the United States faced an incipient bubonic plague, poised to spirit away roughly 45 percent of the population.

Whatever happens, however, la maison Harris will carry on much as it always has. An advantage to living as we do here in rural Indiana—“off the grid,” as it were, more or less self-sufficient—is that we are survivalists despite ourselves, and prepared for most any negative contingency save perhaps global nuclear war or the descent of an asteroid on our unsuspecting domes.

We are stocked with a year’s supply of groats, spelt, barley, and rye, the result of an inability to sell them on our regional organic produce market—an inability that has distressed me, but that now fills me with a warm satisfaction that must be akin to the one a Wall Street jobber feels upon learning that a risky short position seems poised to handsomely pay off.

The new growing season, furthermore, is about to start. The cellars stocked with at least 18 months’ worth of jarred and pickled goods and protein is readily available thanks to the labors of our dozen free-range hens and our milk cow. I suspect it will not be necessary to resort to the slaughter and butchery of that cow or of our half-dozen swine—but the possibility exists.

Given our isolation, there’s little chance the coronavirus “wee beestie” will penetrate our tiny community. Human intruders seem to me more likely in the event that there’s a breakdown in public order, although I suspect, with others, that any crisis will generate greater social control, on the tech-enabled Chinese model, rather than anarchy. At any rate, we are as well-armed as any rural homestead, and Brother Aiden and I are passable shots, while Mother is somewhat better than that. Our library is ample, and I don’t suspect that even the bubonic plague would be able to shut down the Internet, so our little Hoosier band will have no trouble reading and streaming our way through the viral apocalypse.

In fact, what could effectively prove a long-term quarantine for us this year seems quite cozy as I’ve just described it—the warm-weather version of being “snowed in.” Perhaps I should wish for the virus to do its worst!

In addition to meat, I’ve given up sports radio, the reading of non-political online periodicals, and that small—indeed almost imperceptible—but yet real pleasure that comes from the digital kneading of the albeit flaccid member in the moments following urination. The period until our Russian Orthodox Easter, our GREAT PASCHA, will invariably find the micturating Harris with his Land’s End khaki shorts and white briefs bunched near his sandals as he stands, for spiritual safety’s sake, with both hands atop his head, jetting a well-hydrated clear stream into the winter wheat, which, after all, grows more robustly with the addition of urinary nitrogens.

True, the refusal to knead the apparatus in the aftermath usually has as its result the slight moistening of the pouch of the briefs, as the last few drops of urine leach their way out towards the tip of the glans. But Mother is as handy with the washing during Lent as she always is—and besides, this small nuisance will end on the day of the Resurrection of Our Lord.