Why Salon Deals on Groupon Are a Bad Idea

I found out the hard way. 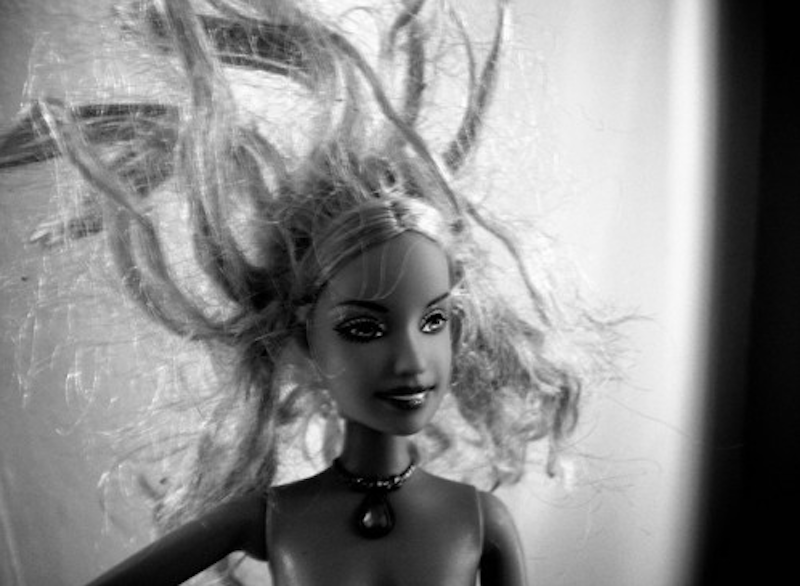 My hair is rarely fabulous. It’s been situated in a brassy bun somewhere on my head for months. The prospect of paying someone $50 to cut half an inch, plus a tip isn’t for me. Not to mention the racket of getting color done, because I know how much materials cost, and it’s comparable to what’s available at a drugstore. Despite this, after seeing my frizzy tresses in the rearview window last week, I started looking for salons. My junk email folder reminded me of Groupon, which gave me the idea of buying a cut and color deal. This was a mistake. A serial impulse buyer, I researched a few of the salons offering Groupons and bought one. After making an appointment, I searched for images of various hair colors. Finally I found a cool, dark, ash brown hair with subtle highlights. I saved the picture and awaited my appointment.

When the day came, a cheerful woman with brassy, orange-y blonde hair and thick, black eyeliner around her eyes greeted me at the front desk of the small salon. She introduced herself as the owner, and called over the stylist who’d be “taking care” of me. The stylist’s hair was virtually identical to the owner’s. Cool, dark ash brown, just take out all the red, I said. She asked if I wanted blonde highlights, and I did. Quickly and nonchalantly, she mixed color with developer and began to paint my hair. We had shallow conversations as she applied foil after foil, leaving very few strands exposed. It was some sort of technique of foiling base color, I figured, until she shampooed the color out and brought me back to the chair.

Orange. The roots of my hair, still damp, were bright, traffic cone orange. I watched in silence as she dried my hair. When she was finished, I looked in the mirror at someone who was trying to channel Kelly Clarkson circa “Since You’ve Been Gone.” It wasn’t me who asked for thick, yellow, zebra stripe highlights—yet there they were, in a uniform pattern on top of my outdated, orange head. I tipped her, paid extra for the amount of color she had to use, and went home.

I spent two days looking like a stripper trying to impersonate JoJo in her 2006 “Too Little Too Late” music video. I used purple shampoo that only made the stripes brighter. The orange against my pale complexion made me look sickly. After two days of ponytails, I called the salon back and asked for someone to fix it. When I arrived, again, the owner told me that she usually charges $150 for “something like this.” Patiently, I explained that I’d told the stylist to take all the red out of my hair and darken it. “Well did you show her a picture?” she asked. When I said I hadn’t, she rolled her raccoon eyes and said that she would “work with me on the price.”

For three awkward hours, the same stylist who had ruined my hair tried to correct it. When she rinsed out the color and dried my hair, it was deep, dark brown under platinum highlights. Though I still looked like a stripper, I could at least pass for one who worked at a high-end club.

I left the salon after spending roughly $250 on hair that belonged on a professional pole dancer. I’ll never subject my hair to services from a Groupon salon again.