The rare honest man of every generation despairs at wickedness around him. 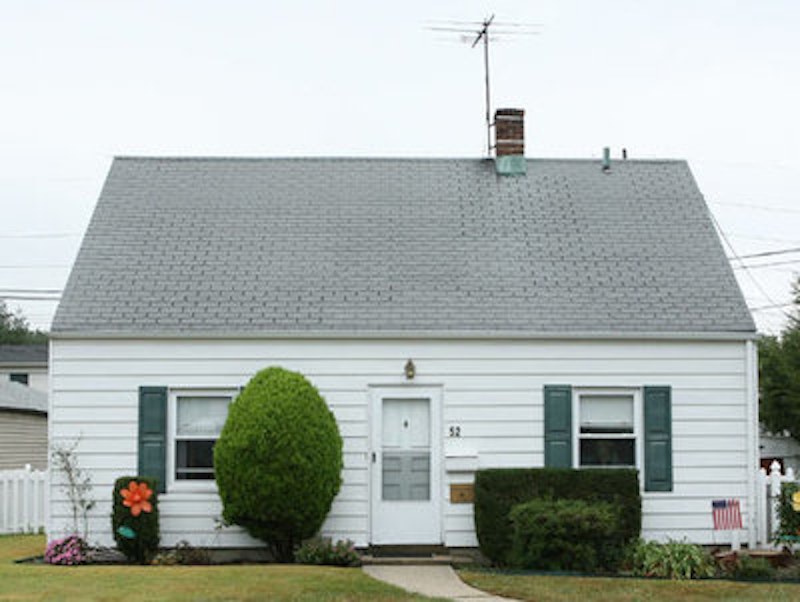 A recent fad: The use among the young of the word “white” as a pejorative. I am amused by this. “Michael,” the Ivy League graduate recently returned to our Indiana hamlet, used the word this way in my presence recently, in conversation with my daughter: “It’s nice being home, I guess, but it’s dull, and it’s so white.”

Or words to that effect. Needless to say, Michael is white. I cannot say I was offended by this nonsense—I was rather bemused. O tempora, or mores! Those of us with our compass set towards the Permanent Things must spare a moment now and then to find the humor in the folly around us.

But does not the rare honest man of every generation despair at the wickedness around him? We have need in our Weimar America for a satirist of the caliber of a Juvenal, a Rabelais, a Swift. But is our decadent “culture” capable of producing such a man? This culture is creative when it comes to crafting apologia for Zionism and sodomy; it is less proficient in generating souls that vibrate to the subtle music of the Good.

More important than that is the total victory in our political discourse of the idea that loyalty to one’s own tribe is unacceptable—an expression of “racism,” that constant bugaboo of the subject of the late American empire. This idea—the idea that owing more to, and caring more about, one’s neighbor than about a resident of Somalia or Hindustan, is wicked—so permeates American politics that it is easy to lose track of how peculiar it is.

Surely there has never been another culture in which it was mandatory to prefer random foreigners to one’s fellow townsmen and citizens. And yet here we are. Even Bernie Sanders, in a conversation with one of those epicene young “men” who now, along with homely young women, dominate “journalism,” has been found wanting in his commitment to this unnatural principle.

I do not come to argue with this principle. It would be like arguing against air. No, rather I take my hat off to the American propaganda apparatuses, from The New York Times to the television networks to the universities, which have succeeded in positing this idea as one of the core pillars of our civic ideology.

Well played, gentleman! Goebbels, or AIPAC’s most cunning manipulators, could not have done better!

The key point is that this idea is instrumental to our cosmopolite American “elite.” The Wall Street capitalist finds it crucial because it sanctions the borderless labor regime that floods the country with Third World labor, immiserating the once-proud American yeoman in the process. The Zionist appreciates it because it greases the conveyor belt that transfers American wealth to the Israeli regime—to use to buy bulldozers with which it pulverizes the craniae, tibiae, mandibles, femurs, and maxillae of Palestine’s children. The neo-conservative cabalist and the warmonger liberal interventionist accept it because it expedites the transfer of “development funds” to the Kiev Junta and to the CIA’s and the Mossad’s marionettes in foul Kosovo.

I confess an imperfect allegiance to this principle of the American Empire. Before I converted to Russian Orthodoxy I should have said that my primary allegiance was to my fellow small-town Hoosier natives—like me, representatives of the stout old American Protestant stock. Now that I am an Orthodox believer, I should still say that it is. But I also have a parallel allegiance to my Orthodox co-religionists, be they in my local congregation here in Indiana or half the world away, praying in blessed humility in Nizhny Novgorod, Rostov-on-Don, or Donetsk in her agony.

Yes, I am for my people, my several tribes. While I have nothing particularly against him, I could not give a fig for the Finn, the Uyghur, the Lett, the Tatar, the Laotian, the Swazi, the Pashtun, the swarthy Basque. He is very far from my patch of good Hoosier soil and from the blessed community of the Moscow Patriarchate.

If this be treason to our imperial regime—to the leeches of Wall Street, to the whores of Brussels and Washington and Davos and Zion—then I defy them to make the most of it.