Here's to the Best Roommates

It's all ending so soon. 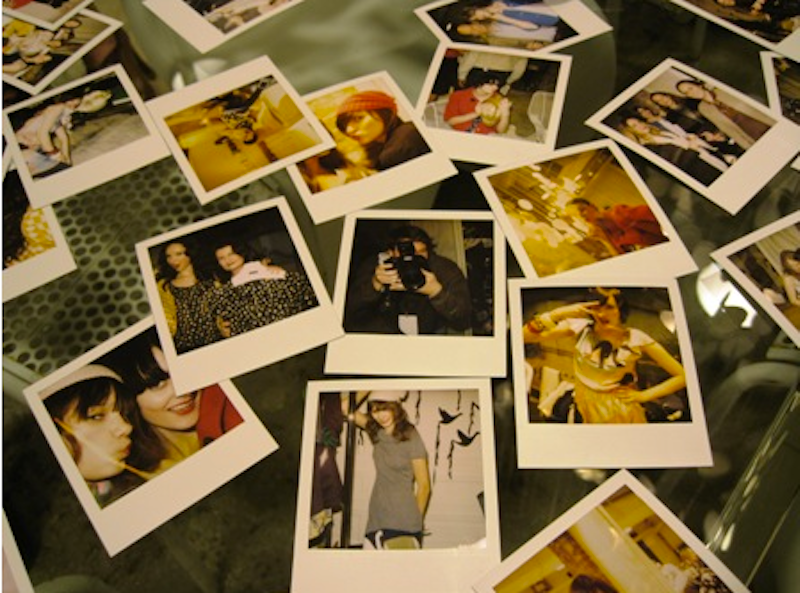 “It is not good for man to be alone,” said the Almighty, tugging on his flowing white beard, in the book of Genesis. The God of the Bible answered that problem with woman, marriage, family. That pattern persisted, in most societies and across millennia. With the advent of mass divorce and the expansion of single households, we've experimented with other arrangements, some of them more successful than others. Single parenting is on the rise, with less shame and more child support. Communes had their day.

I thought about these new experiments in living the other day while packing stuff to move to my new home in Blaine, Washington, and was depressed or melancholy, take your pick. As a bad Catholic in good standing, I've heeded that divine suggestion until the time of my pending nuptials by living with roommates. Some people can't cut living with roommates. I couldn't have managed without. Personal roommate experiences have been mixed, with more good than bad. A few roommates I'd rather never speak to or see again. Others have kept me from starving. Not a few roommates became life-long friends I'd take a bullet for. Several pinstripe-sporting groomsmen who will be standing with me shortly once shared the same address. More have RSVP'd or sent presents and good wishes.

It's not the end of the roommate phase of my life for a new start with a wife, and kids soon enough, that's got me down. It's the loss of these particular guys in this particular place and time that hurts. Call me nostalgic, but I just don't want it to be coming to an end so soon. Three years ago, I moved into a great L-shaped ranch house with Evan. He was a manager of the town liquor store. Now, he's an owner of it, and so am I. He's a half-crazy storytelling Texas transplant, an amateur musician, amateur cook, amateur theologian, and diehard Green Bay Packers fan. Along the way, we picked up Pickle. He's a young man, a cook, techie and handy, a genuine, smart, funny guy who cheers the Seahawks and the Mariners, of course.

There are so many others who have come through this place, for Sunday night dinners, Fourth of July bucket ball parties, or late night whiskey-tasting and bull sessions, with David Bowie and Father John Misty tunes playing in the background. Most of these folks are significantly younger than me, which has turned me into a walking paradox—the cranky Dad figure and at the same time twentysomething pushing 40. Now it's almost over. My own personal fountain of youth is quickly circling the drain.