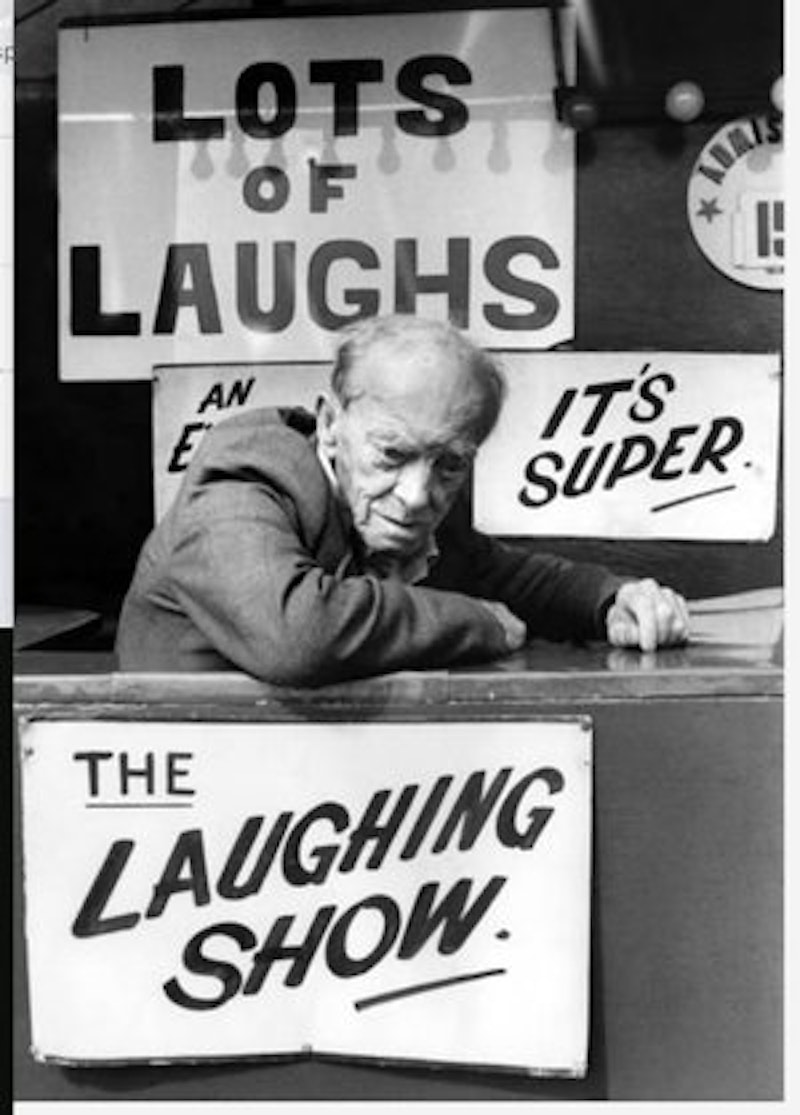 I want to extend a formal apology in advance. Addressed to anyone who finds my opinions hurtful or insulting. I write this with a heavy and broken heart. Dragging the weight of shame, with sadness and a torn spirit I ask for forgiveness. Free will is currently tainted and bruised egos abound. There’s a new plague in town and it’s a doozy. Invisible terrorists in a holy war. You can’t touch this. Hell, you can’t touch any damn thing. Get the funk outta my face.

Fearmongers play the reality game. They bamboozle us like the Walking Dead version of Monopoly where everybody dies and then comes back and lives near Marvin Gardens, Baltic Avenue or just homeless in the streets. Wandering the Boardwalk searching for an alley off Atlantic Avenue to duck down and take a piss. Roll the dice and hope for the best. Collect $1200. The Monopoly streets are a ghost town. It's not funny but we must hold fast and keep an eerie sense of humor and absurdity. We must plow through. Zealous fanatics preach a doctrine of "thoughts and prayers" to some vengeful but loving imaginary invisible god concerning the invisible killer.

God is a virus. The word is a virus too. Spreading the superficial killer contagion of buttery lies. Too afraid to open that link for fear of infecting your device. An electronic bang Russian roulette. Purveyors of the end days “carry out only” kind of rapture. A hostile corporate takeover Armageddon franchise. Meanwhile back in quarantine the order to stay safe, shelter in place and have a vague illusion of health. I wonder if I’m infected too. Who’ll be the next in line? Harken back to the days huddling under school desks during emergency nuclear threat air raid drills. There’s nothing civil about civil defense. The lunatics took over the asylum long ago.

We still have that front row seat, some still talk about it. That one-way ticket to the morbid death cult freak show, more horrible than you imagined it. We can’t look away. It's suggested by a few holy people that we deserve this divine madness and now reap the reward of our ignorance. They sell hilarious miracles… toothpaste and Jesus juice. Because the gay/because the Chinese/because the Mexicans/because the terrorists. And then there’s this other guy who holds our lives in his clammy hands. We may find comfort in the truth that he’s the most hated man on earth. Find solace with the fact that his "brand" name will forever be synonymous with shit.

Isolation has put life on hold. Now there's more than enough time to think about all the bad things. All that stuff that’s dead wrong and just how we arrived at this moment. Finally too much time to do less with more. The indispensable defense that nobody knows what the hell’s going on. It's speculation, cryptic innuendo. It's finger-pointing and back-biting. It’s chest-poking and bitch-slapping. It's clenched fists and boots on the ground time. It's left and right pushing both ends against the middle. Auto self-destruct to all vain petty small-minded old white men in ill-fitting suits with red polyester ties and a penchant for telling the misinformed what to do. Their tiny flag lapel pins are a dead giveaway they're totally useless and know how cheap we’re bought. Their grotesquely misshapen heads mutate as they speak. A good bargain at any price, absolutely less than nothing. Repent ye sinners… beware the wrath of god. Talk is cheap too.

I received a text the other day from an old friend. The songwriter/poet Mitchell Vaillant who resides in Staten Island. He drives as a NYC hack. Although because of the quarantine there’s probably nor a lot of cab fares right now. He’s been a cabbie for decades and writes some fantastic original songs. I forwarded the new Dylan song, “Murder Most Foul,“ because I believe it’s beautiful poem. The style of the music and lyrical content reminded me a lot of Mitchell’s own unique style and delivery. It was sparse yet filled with information. It said things I’ve been thinking since I could think.It’s not so much about the murder of JFK as it is about Americans as a people. Mitchell replied:

Cut the head off the snake and ol’ Joe’s still on the lam.

But seriously I never heard that, but that’s what I thought when I listened.

I will listen to that one at the very least 100 times.

If tomorrow lives one more time

Long Island City had one mechanic

Peaceful place to cover your face

I saw my father’s face on the marquee

But there was nobody on the street for him to see

Just the wind and the rain and the unmanned Cain

A peaceful place to cover your face

Not a cab to be had

Not a soul to take

Just a delivery girl looking for her keys

A peaceful place to cover your face.