Roam If You Want To

Cruising through the collapse of the American empire. 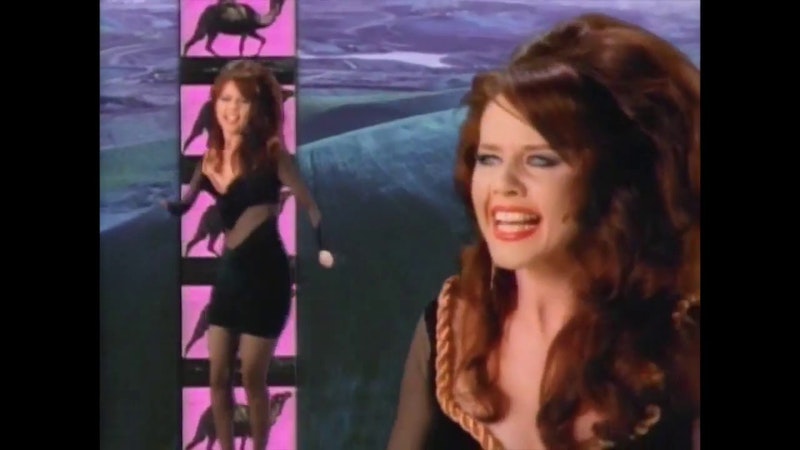 Week three begins in Baltimore and the virus moves closer. As I write on Tuesday afternoon, 187 people in Baltimore City have been diagnosed with the virus, and two have died. Yesterday it was 127. The day before, 112. The day before that, 88. We’re not Manhattan or Wuhan or Lombary yet, but now (Wednesday noon) there are 219 active cases in Baltimore. The outbreak appears inevitable.

Every Monday, Maryland’s Gov. Larry Hogan issues new rules and restrictions. Under the circumstances of a Trump administration, I feel lucky to be living in a state that not only has a Republican governor, but a governor that isn’t a Trumpist who hasn’t consistently criticized the President. Medical equipment will not be withheld, and Hogan clearly understands the severity of the problem in a way that so many other elected officials don't. His political motivations happen to align with the safest thing to do, and his relatively preemptive measures will save lives in the city and mitigate the spread, unlike the idiots John Bel Edwards (D-LA), J. B. Pritzker (D-IL), and Doug Ducey (R-Arizona). There were no last-minute parades or marches or parties in Baltimore City before the first round of closures came on March 16.

On Monday, I woke up right before Maryland’s stay-at-home order broke. I immediately went to the grocery store and got in right before the crush—by the time I was finished 20 minutes later, there was a line of people snaking around the store, socially-distanced of course. I’ll never forget roaming the aisles, looking out for all the new safety tape on the ground telling us where to go and stand, searching for pickles, and all of a sudden being jolted out of a daze by The B-52’s being piped into the store’s PA system. The song was “Roam,” and this is the chorus: “Roam if you want to!/Roam around the world!/Roam if you want to!/Without wings, without wheels!”

Guess not. Halfway into week one I had a major panic attack, the reality of an 18-month plague and the distinct possibility that my family and dozens of friends will die made me fold. The first day of that breakdown (March 19), I decided to stop looking at the Johns Hopkins “sick map,” stop reading Twitter or any updates, and most importantly, to never say, “coronavirus” or “COVID-19.” By the time I felt totally normal again on March 23, everyone else had started using euphemisms, too. In everyday life, it’s inescapable, and like death, "the great equalizer." Gov. Andrew Cuomo’s use of that phrase, usually reserved for death, in discussing his brother's positive diagnosis is not uncommon.

By the beginning of week two, I noticed how almost everyone I interacted with—whether online, over the phone, via text, or the few in-person run-ins I’ve had—used euphemisms. It was “the virus,” “the illness,” “the disease,” and even more abstract and all-encompassing, “current events” and “the current situation.” People are really scared. Euphemisms like “passed away,” “late,” and “departed” are regularly deployed because to say, “My dad died” physically hurts. It hurts to hear, read, and face. We must dissociate. I see the exact same linguistic behavior growing around the world in the midst of COVID-19: there’s no need to specify “current events” when we all know.

(This is why I’ve written so much about The Dress—other than disaster or death, when does everyone come together to talk about the same thing?)

The CDC lied to the public about masks because there remains a shortage of PPE and N95's. Doctors and nurses need them, and we need more doctors and nurses as they quickly drop dead of COVID-19 after too much exposure. On Twitter I saw photos of refrigerated cargo trucks parked in the middle of New York City, stripped of their Walmart logos and filled with body bags inside. Horrifying (the first reply was some asshole saying “All wrong” and giving unsolicited advice on how to stack bodies correctly). On Saturday, there were more EMS calls in New York City than on 9/11. There will be bloated suffocating plague corpses littering hospital lobbies and across the five boroughs throughout April. This is our preview. No other American city is as dense as New York, hence Los Angeles’ comparatively better numbers, but everywhere the onslaught is around the corner.

Even after Hogan issued the stay-at-home order on Monday, people in Baltimore—like most of the country—had no idea what they were supposed to do. The CDC knowingly lied to the American public last month when they advised that only the immuno-compromised and elderly should be wearing masks. Not so: this week, the CDC will likely recommend that all Americans wear masks or any type of face covering in everyday life. This article in The Washington Post says that these guidelines only extend through April 30, but anyone with a brain knows that masks are here to stay for good.

And why not? People in much of Asia have done it for nearly two decades. I’d much rather face a $50 ticket for not wearing a mask in public than allow movie theaters, concert venues, museums, lecture halls, and stadiums to shutter, or even worse, become largely inaccessible palaces for the ultra-rich and disinfected. None of those institutions went away after SARS and MERS hit Asia. There’s no guarantee the Film Forum in New York or The Charles in Baltimore will reopen. Who knows? What if the second wave is even worse? It’s possible. This happened in 1918, but again, all of these institutions shuttered now in 2020 eventually reopened in the early 1920s after that century's plague ran its course.

There’s no post-virus “normal” we can return to. Yesterday’s gone, just like 2001 and 2008. But even as we head into what we hope will be a peak couple of weeks in terms of deaths, we can’t become too fatalistic or reluctant to return outside to support each other and the world we enjoyed together every day until the middle of March. Eventually there will be a new day rising in America, and across the world, and we’ll have dinner together. We’ll see a movie, maybe we’ll see a band. Things will be different, but quarantine won't last forever.