The House is the Mind

This shit is beginning to drive me a bit crazy. 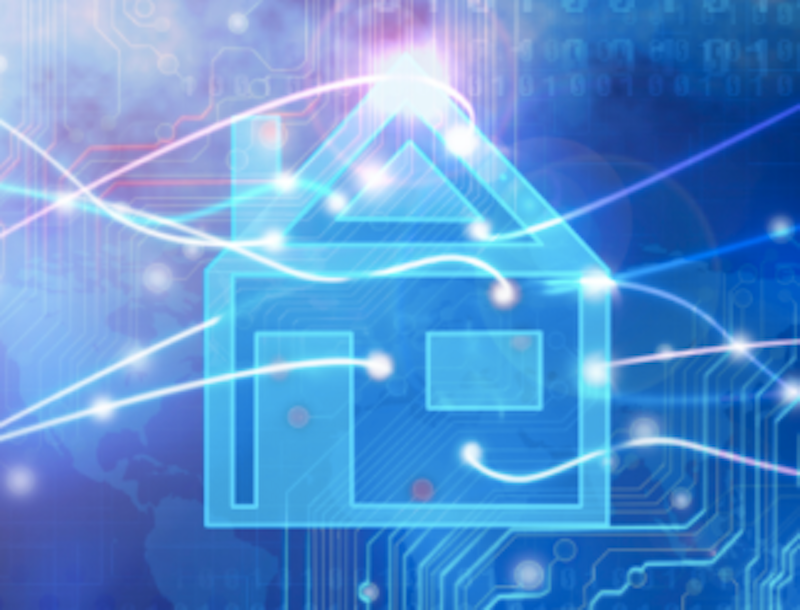 The skull, that chamber perched on your neck, is your brain's home or a cell in which your brain is confined, quarantined, sheltering from all the other brains. But your brain and mind might be two different things. Your brain is in the physical space inside you, but your mind is in the physical space around you. Or I'm not sure what or where the mind is, really, but in the world and in the imagination it’s spatial: a room, an apartment, a timeshare, a shack or a mansion in which everything is scattered or arranged, a place each of us inhabits and furnishes, where we chill out on the couch or start throwing things at the wall or fall down the stairs.

Your home is your mind. Or: your physical place is where you're thinking and it’s by and large how you're thinking and what you're thinking about: those pictures on the shelf "are my memories" as I like to say. That bed is the place where I dream my fitful dreams. (In my imagination, My Fitful Dreams is my next album). The stuff in the fridge will soon make its way through my digestive and nervous systems. My head is in these rooms and these rooms are in my head.

I wonder whether this stuff I'm writing is just a bit cracked, like the foundation of this house. It's getting hard to tell, I'm afraid, whether the virus situation is making me agoraphobic or stir-crazy. But as the space has narrowed down, as I’ve ceased leaving, my mind has narrowed down too. It's gotten more intense if less focused, at once more painfully conscious and more automatonic than ever. Or as the space has narrowed, the actions performed in it have grown more repetitive, and the thinking has become more obsessional, spinning more rapidly as it extends less widely into the outside world.

I sort of didn't realize how big my mind was, how much I knew and saw and moved through on a given day, until the walls started closing in, until the incarceration. Moving about the world gave my little mind scope, or actually allowed it to grow; I was thinking and imagining and feeling and seeing in collaboration with a whole region. Moving around freely either gave me a break from myself or it extended me into the tri-county area; it scattered and expanded me. Narrowing it down to this 1600 square-foot house concentrates and crushes the mind.

The screens and electronic connections help and hurt, I’d say. They bring everything and everyone right there into your place, but that just emphasizes that you’re inhabiting the theater of your own mind; other people and other parts of the world are images on physical screens or flickering pictures in your imagination, that is, in your room. The screens create a physical analogue of your faculty of imagination: they bring everyone into your place, but as an image being presented to you by you. As you reach out, you enclose.

When you spend too much time at home, even with screens, you begin to lose the sense of the externality of things. Perceiving the same objects all the time incorporates them into yourself, as light bounces off them and moves in waves through the holes of your eyes and into your head. They become psychological markers, or they crystallize a sentimental value that’s well beyond rational, or they take on terrible associative burdens. This might be true even if you're sheltered-in-place with other people; you’re in danger of coming to experience them as though they were figments of your imagination, as psychological symbols. They're inhabiting or infesting your mind as they’re inhabiting and infesting your place, of course.

I'm very happy not to be entirely alone right now, though, and if you are alone, I hope you can deal with it better than I speculate I would. If there's never anybody else in your physical space, you're liable to start quasi-believing that you’re the only real person. That has started to happen to me in times where I’ve been alone for extended periods. We need to try to keep the things in our mind external to ourselves, rather than treating everything and everyone as an imaginary marker. That becomes harder the narrower and more repetitive our experience becomes, and that is in turn largely a matter of what actual spaces our bodies inhabit, and when and with whom.

And if Jane Irish, with whom I'm semi-confined and who started me off writing this morning by saying "the home is the mind," has occasionally appeared to me not as an external reality but as a symbol, something inhabiting the house of my skull, I'm apologizing right now and vowing to try to do better. Even if the mind is narrowing with the space, there still needs to be room in it for persons other than oneself. It helps that people are a bit less predictable than lamps and computers, that they resist being made over into mere symbols or syndromes. You can't love mere symbols or syndromes, but you can love Jane Irish. It's hard not to.

This shit is beginning to drive me a bit crazy. I'm watching too much CNN, and thinking too hard to no purpose, I couldn't sleep last night, and need to get out of town but can't.