Whither “REMEMBER THE NEEDIEST!” 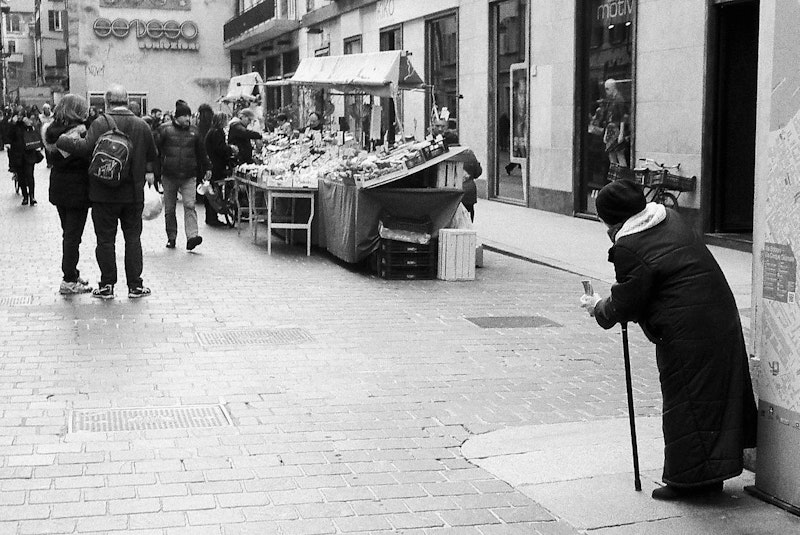 After breakfast on New Year's’ Day, I sprung for a copy of The New York Times, reasoning that for once there was actually a possibility of finishing the paper before its news went stale. The last day of any given calendar year is traditionally slow, and December 31st, 2015 was no exception; but while there wasn’t necessarily much to say, it was conveyed with that dry eloquence I’ve come to expect from my favorite (albeit gradually thinning) newspaper.

“REMEMBER THE NEEDIEST!” caught my attention as I flipped through, appearing three times in the four sections present and stirring memories.

When I was a reporter, editors routinely assigned a number of December stories about the disadvantaged, those laid low by tragedies, and charities. They always ran on the front page—Maryland’s Eastern Shore version of “REMEMBER THE NEEDIEST!” It was a form of community service, I thought, a means of acknowledging and advocating for those most in need of a hand. There was something warm and reassuring, at the time, in sure knowledge that those stories were going to be written every single year, and that they’d help fill hungry bellies on a cold night or put a stuffed animal into the arms of an unhappy child.

Likewise, I like to imagine that each time a Times layout editor inserts a “REMEMBER THE NEEDIEST!” box, 15 hedge-fund managers anonymously donate the equivalent of the cost of a used car to an NYC food shelter. Yet as everyone knows, online is the future of media, and—crucially—we don’t consume online media the way we absorb print. On the Times site, each story is in its own separate universe; there are not page edges or gaps between columns and graphics. Online, there is no way to murmur, almost subliminally, “REMEMBER THE NEEDIEST!” at a moment in history when we all need to shout it from every rooftop.