Living Instead of Existing

Let’s prove that we can make a world worth living in. 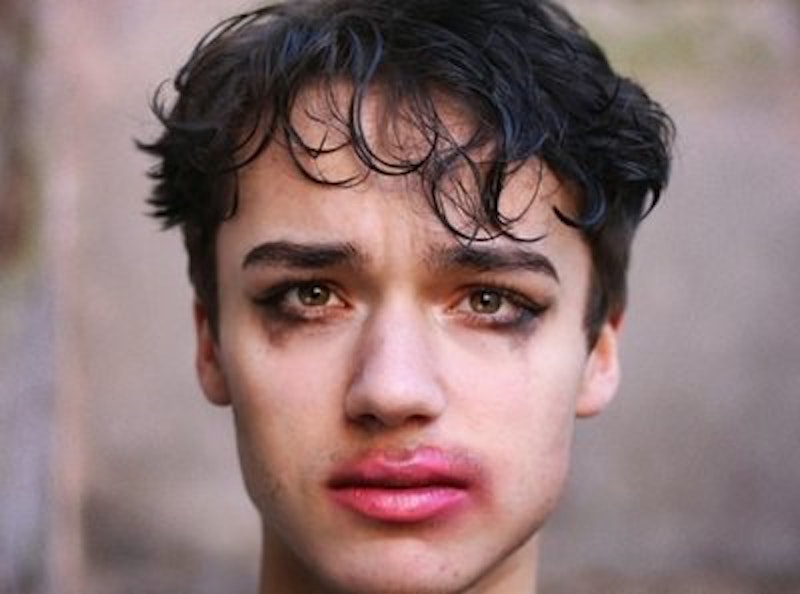 Last year, a teenage girl named Leelah Alcorn walked into traffic. She killed herself because she was trans, because her parents tried to convert her into a boy through abusive religious therapy, and because she saw no way out of the depressive fog that had enveloped her life. As I write this 366 days later, not much has changed. Apparently 2015 was the Year of the Trans, but it’s much more complicated than that.

After we lost Leelah, it seems like our friends started dropping like flies. Twenty-two trans/gender-nonconforming people were killed during 2015, an overwhelming number of them trans women of color. While all this murdering was going on, voters in Houston got whipped into a frenzy of bigotry that told them cis people were the real targets of violence; the city’s HERO non-discrimination law was defeated by bigoted fear-mongering, orchestrated by people who believe my purpose in the ladies’ room is to rape and brutalize “real” women.

That wasn’t all. “Cool Pope” Francis compared my ilk to nuclear weapons, as we’re equally “unnatural” and dangerous to well-ordered society. (I get it; people like Leelah might cause a car accident.} The Danish Girl was met with thunderous applause, which utterly deafened heteronormative society to the deep problems and lies inherent in its casting and plot.

And in the midst of all this cultural mayhem, I decided it was high time I came out. That is to say: the year wasn’t all bad. Leelah’s death became a rallying cry for trans activists of all ages, and helped convince Cincinnati to ban conversion therapy outright—just like our girl pleaded in her suicide note. Dallas lawmakers clarified their nondiscrimination laws to include gender identity as a protected category separate from sexual orientation, as is proper. In Francis’ home country of Argentina, Buenos Aires passed a law requiring one percent of government jobs to be held by trans citizens. Tangerine debuted at Sundance this year, shot on an iPhone and capturing the modern trans experience better than any Hollywood pap could ever dream. (Note that I have emphatically left “Transparent” out of this article.)

And I shaved my legs, took the plunge, and started living a life that was more authentic than anything I’d experienced before. I had a feeling that 2015 was going to be an interesting year back in January. Back then, I was desperately hanging on to the last vestiges of my sham “manhood” and trying to be happy at a short-lived corporate job. Though I’m no less stressed out now, I’m at least stressed for the right reasons: doing too much work that makes me happy, rather than convincing myself that meaningless drivel has value. Fretting over cute (but expensive!) clothes and makeup, not shuffling around in a gray shell.

Living instead of existing.

Leelah and many others don’t get to say that, because their mouths don’t work anymore. They aren’t alive to see the end of 2015: a bloody, stinking, light-at-the-end-of-the-tunnel mess of a year. So let’s dedicate this next one to those who will never know what we do in our next solar orbit. Let’s prove that we can make a world worth living in—for ourselves, and for all the other sad, hopeful wrecks of humanity that drift through life every day.