“Wherever Shall I Sit?”

There’s nothing arbitrary about this question. 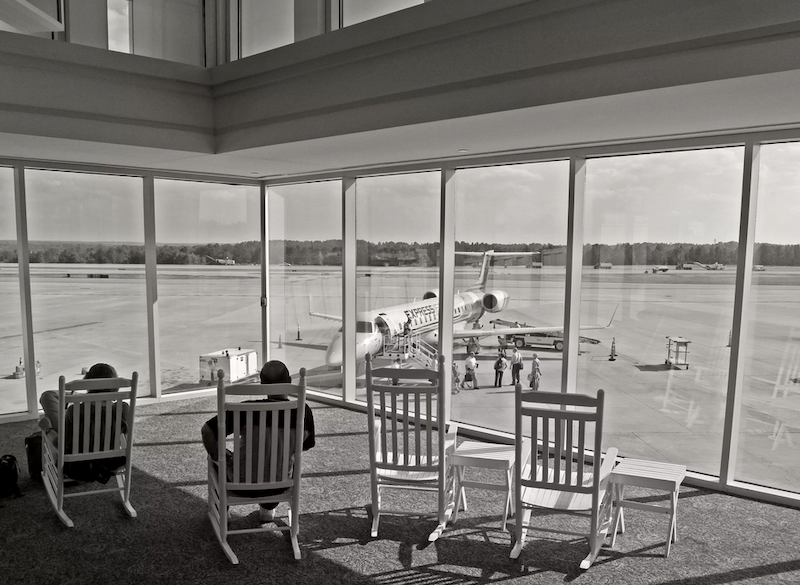 The following applies to circumstances where I’m by my lonesome or attending an event alone, which is most of the time.

At a library: In the plushest chair available.

At the movies: In a conventional movie theater, dead center, in the middle of a row. Barring some disaster, there’s no way I’m leaving my seat until the credits roll, and frankly while an end seat allows for easy egress, the propensity of strangers to leave the hall for a bathroom break or to raid the concession stand or because a call came in is, in some ways, more disruptive and infuriating that suffering through a horrible film. In a small art house, I’ll invariably opt for those three-four seat rows, because the theater is unlikely to fill up and there’s a tiny likelihood that anyone will join me: no invasion of personal space, and it’s easy to bolt just before the lights come up.

On an airplane: By the window. Always, always by the window. Why? For the same reasons provided above, and because there are few worse experiences than being wedged between two fellow passengers for three hours or having one’s shoulder slammed, again and again, by flight attendants, passengers, drink carts, etc.

At the airport itself: Near to an electrical outlet.

In a waiting room: Away from the entrance, if at all possible.

At a restaurant: Again, give me a window table any day of the week, not because I need to keep an eye out for bookies I owe money to (as if) or check on my car, but because this way I can pretend other people aren’t staring at me—in fact, I can pretend I’m not even in the restaurant while partaking of delicious dishes prepared by up-and-coming culinary artistes.

In church: At the back, near the door, away from everyone else.

At home: Wherever I damn well please.