The messenger is a witless errand boy. 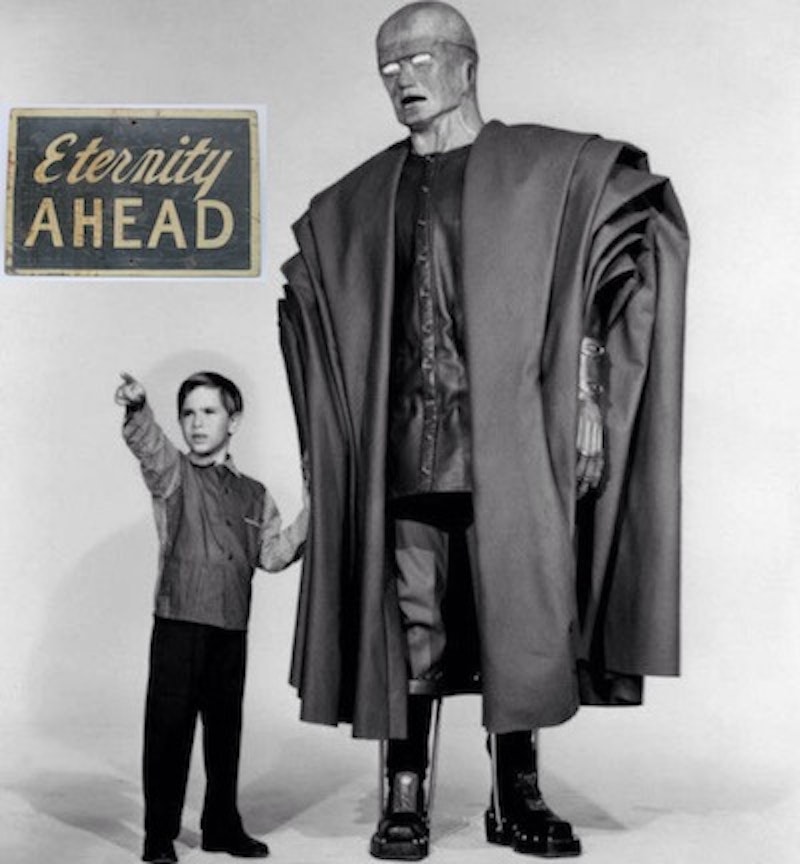 Let’s think about the universal themes of immortality and variations of death and rebirth. Millions of years old or born fresh as the morning dew. Only to slowly evaporate as the sun’s rays warm the earth. Stay hydrated, they preach. Keep the gut pipes clean. Unclogged, wide open to life’s possibilities as it appears to all run smooth and seamlessly without effort.

A stockpile of human waste. Burning the trash dump scrapyard soul. The only way to keep tabs on living. No one really knows anything about it. Where does time go when it's gone? We pretend to know why, but forget about it anyway. Vampire zombie stories told around the campfire. The burning pyre, stake through the heart, or bullet in the brain. These are a few of my least favorite things. Hovering between somewhere up there in the clouds or right down here where gravity sucks along with the rest.

Record the chronicle of living, stay on track with some timeless demise of a spaced-out continuum. Marking off days past with a stubby pencil and no eraser on an old dingy calendar dated December 1927. Moving herky-jerky like phantom marionettes. Dangling that carrot of desire. Vaguely aware in the passage of light years mapping out life’s darkest days ahead. Cast shadows of doubt in the bright nights, reason to be dead or alive in the blinding light of day. The ventriloquist is a dummy. Kill the messenger, who’s a witless errand boy. The one with the hand up in the puppet’s butt. Makes the mouth move.

Objects loom large up close. No need for a wristwatch, Ouija board, tarot card crystal ball or GPS. That map of Vermont in the glove box you never use. It's always there waiting to go someplace. Shoved between a pile of papers next to the flashlight and the ephemera of traveling. Going no place fast. It makes science seem like fiction’s greasy kid stuff. Maybe that’s the reason pictures hang on walls.

The faint sound in the background of that old spiritual song, “Spirit In The Sky.” Why wait? Death on the layaway plan. That fine powdered dust that floats weightless on gossamer wings. Ethereal ectoplasm spun out of the golden silk of nowhere. There are spirits everywhere; they want to be there too. Here and there, they go lightly like sprites in the woods, floating nymphs of the forests. Green men and centaurs run, run away. Children of the sun, moon and stars circling the planet like a dead satellite of useless gold plated space junk. Floating around a disintegrating orbit. Burning up in the atmosphere. Distant stars are the nightlight in the hallway to a path of no return. Resistance is always futile. It must go as planned. Leaving a metallic taste on the tongue. An acrid stench from the residue of being.

What's the big rush? Scurrying about like there's no tomorrow. Put it off today and probably the next one. Who wants to live forever? It gets tedious after a few centuries. But the monotony of death is nothing compared to the tedium of living forever. Life's a temporary nuisance leading to a prolonged death. I know as much about death as I do living. No deals with a devil. No contract with god. Traveling from one to the other distraction without knowing the difference. A minor disturbance resulting in a lapse in judgment. The beautiful horror of every single notion. Kick the reaper’s ass. Take that grim shit elsewhere. Actions are the result of inaction.

There’s a cable series I enjoy adapted from the film What We Do In The Shadows, the New Zealand vampire sitcom that takes place in a Staten Island mansion. The story revolves around a clutch of vampires’ daily lives as they try to survive and dominate NYC and rule over the living world.

The Addams Family collides with The Munsters. One big happy dysfunctional family of misfits. Neither living or dead but there nonetheless. Sleeping in a coffin is no more bizarre than a rope six feet under in your final resting place. Better yet a camera system rigged up with a phone so you can watch and communicate with your loved ones from the great beyond.

Count Dracula aka Bela Lugosi said it best, “Blood is life.” Maybe he didn’t say that. Bram Stoker said, “I am in a sea of wonders. I doubt; I fear, I think strange things, which I dare not confess to my soul.” The theme song to the vampire sitcom, this very story and my life so far is “You’re Dead.” A creepy tune written and sung by Norma Tenaga in 1966. A would-be folk singer and self-styled artist. It’s always the beginning of the end.