How I Learned to Stop Hating and Love the Gym

CrossFit is essential to de-radicalize oneself in this era of mindless hatred. 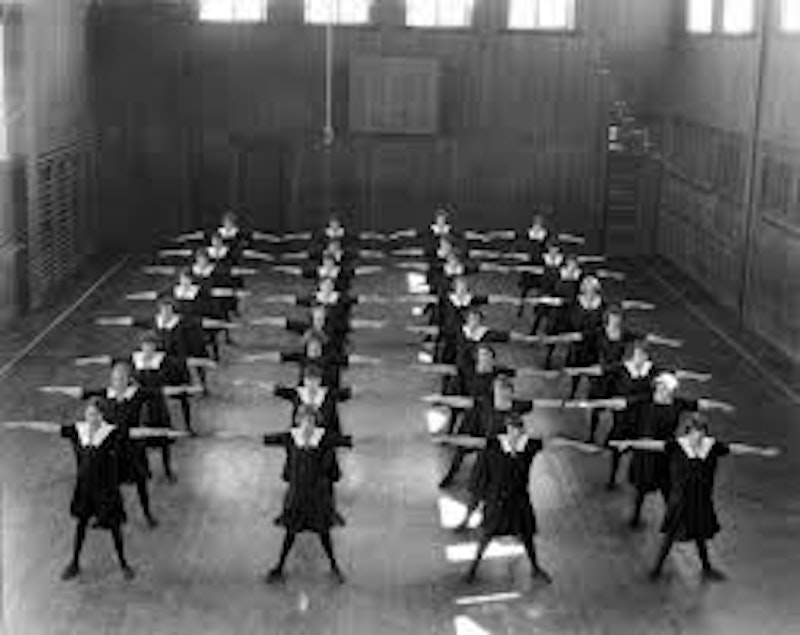 I first came across Benny when I was researching Internet subcultures for my thesis on Digital Volatility. He went by the name StormTrumper88 and had various YouTube videos about Cultural Marxism pinned to his now cancelled Twitter account. Benny was only 14, but he had the mind of an old angry man who lived through the burning of Rome. I decided to sit down with Benny in his hometown of Joplin, Missouri at the local Smoothie King to begin conducting research for my thesis.

Benny’s wearing a Metallica shirt. “I liked their earlier material more,” he tells me with his wide eyes signaling a lifetime of loneliness. “Ride the Lightning and Master of Puppets were based, but anything after Load was degenerate.” I asked him what he meant by “degenerate” and he told me “gay.” I sit for a moment to think about how it’s currently Pride Month and continue my interview.

“How did it feel to get banned from Twitter?” I ask Benny as I sip my Peanut Power Plus with caution. “It really pissed me off,” he tells me. “What about all those commies and left-wing terrorists who still have accounts?” I ask Benny to tell me about how he got de-radicalized. “Well I got really into CrossFit,” he begins. “Ever since then I’ve quit posting about white genocide. Who needs genocide when you have good nutrition and high intensity?” I pause for a moment as Benny scratches his pants. He continues on: “I have an Hispanic friend who’s really into CrossFit too, and he’s a big fan of Jordan Peterson. I’ve been cleaning my room real good now. Santiago’s my brother.”

It’s now time for us to leave the Smoothie King and descend upon the main hangout of Benny’s old white nationalist gang: the skate park. Tito’s a really fat 19-year-old white nationalist who runs the white side of Joplin. He’s going to be angry that Benny has been de-radicalized, but I’m going to support Benny all the way. Tito looks intimidating, but I’m not having it. “Tell Tito what you really think of him!” I urge Benny.

“White nationalism is for losers,” Benny says to Tito and his gang of teenage cronies. “I’m no longer interested in being a part of your Discord chat!” “We never liked you anyway, faggot,” Tito replies. Tito and his gang of teenage cronies roar in disgust. “Get the hell out of here, punk!” The teenagers sip their beers and flash the OK symbol at one another. I hope that nobody gets hurt.

My thesis on Digital Volatility is very important, as is engaging in CrossFit. It’s essential to de-radicalize oneself in this era of mindless hatred. A StormTrumper88 can turn into a brave young boy, fighting hate inside his small Missouri town. The skate park will be missing Benny next week, and the Discord chat will be less impactful. Tito will have lost one of his greatest allies, and I’m finally going to get into Left Forum.