Oh, is it Bird Flu Again? 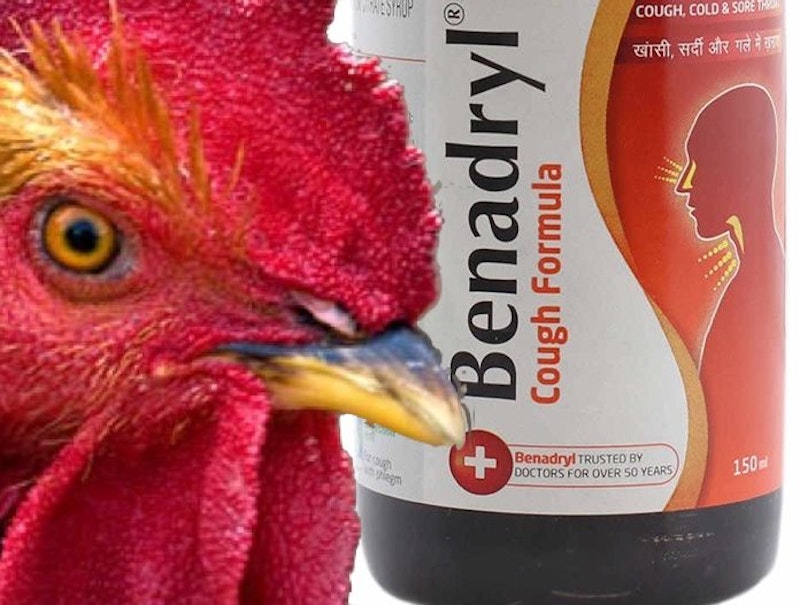 I was told to write something “mean.” Why? Do I come off as casually cantankerous, caustic against caution, always looking to pick a fight? More still: it was suggested that I’ve been “rushing” my articles, writing in a caffeinated-cum-medicated haze of half-inspiration, half-desperation. BAH! Of course not! I’d never lie to you, and no I’ve never felled a cherry tree like that lionized bastard Washington, a man whose avarice knew no bounds (no, I didn’t know him, but my late Uncle Slippy did, and Jefferson too, and like that crank relative almost everyone has, Slippy disabused me of any notions of exceptionalism among the American presidents, regarding them all as equally blood thirsty and indifferent to the suffering of animals). But I digress. Is there an occasion for my angst? You may say no, RQ is always kind of a mess, always difficult to deal with and pin down. I’ll admit to this, though of course they are not constants.

Why was I pegged by my editor as a mean bird? I don’t want to be… I try to abide by a bespoke moral code, but sometimes I slip up and then I feel horrible for weeks. I refused to give a man money on Monday, claiming automatically that I didn’t have any on me (I did), and that I couldn’t help him (I could’ve), and that I was sorry (again, I must be honest with myself—I wasn’t). So instead of walking along as usual, he started in giving me some goddamn attitude about going to the gas station and drawing out cash from an ATM. He called me smug. He was right—but I regret nothing.

And yesterday morning I woke up and could barely breathe. Monica wasn’t home—off to work somewhere in town, her new job still a secret to me, despite the more balanced state of our marriage since her return from Africa—so I had to take care of myself. This is very hard for me. Despite the fact that I had to be up and atom in less than three hours, I took seven Benadryl, five Claritin, eight Melatonin, and two dozen Advil. I was breathing in two hours. Sick and tired of being sick and tired… yes, it’s an expression I’ve heard often before from my own mouth and others.

They want to give me advice and maybe they’re sincere, but their advice never works. I end up in the same place as I was when I was strung out: dazed and disconnected from the world and other people, paranoid that they think I might’ve slipped, or worse, that I’ve mildly disappointed them. Because we all know that the worst thing for an artist is predictable disappointment and indifference. You’re forgotten immediately and dismissed. The only option other than genuine success is spectacular failure, but I refuse to give in. I may be sick, but I have my head on straight. It just gets cloudy up there sometimes.

Perhaps it was hay fever, or cat dander, but either way I was indisposed and remain so. After filing this, I’ll nap. And then, I’ll eat dinner. I’ll spend time with my wife, who I love. I may read, or watch a film, or use the telescope in the attic to spy on the goats half a mile away. I don’t understand them and I’m suspicious of their motives. They’re lucky to be graced with an easy to acronym name: “Greatest Of All Time.” What about the ROOSTER? “Roll Over On Schemers That Eat Roosters.” Clunkier, sure, but the sentiment remains. When will we quit tolerating meat eaters like we did cigarette smokers?

I sing my song seemingly in vain, and on days like this, my battle feels particularly hopeless. Perhaps regressive, even. Do I give roosters a good name? Is that even my responsibility? You may say no, but I feel it is. Who else besides the Quibbits’ rally against factory farming and avian genocide? Do I have to become a public servant to change anything? Maybe… yeah… maybe I’ll run for office… why not? I could become sheriff, or even mayor of the small Massachusetts town I live outside of (redacted for pleasure).

Watch this space for future announcement regarding the state of my exploratory committee to run for… public office of some kind. I will not be beaten by disease or the daffy. I will survive.