The dangerous collision of squiddery and beauty. 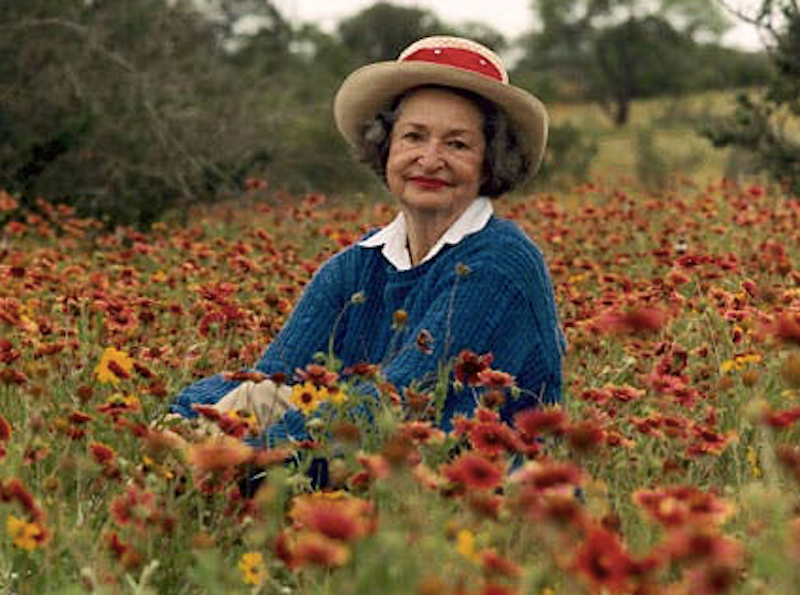 Liberal intellectual type Thomas Chatterton Williams, instigator of “the Letter,” is getting knocked around by the online left for thinking a fashion model is good-looking. Williams wrote about the woman, whose name is Emily Ratajkowski, for a magazine, and neglected to treat her with the moral seriousness that fashion models deserve. He seems to have committed the sin of noting that she’s good at her job—which is to look like a fashion model.

I’d never heard of the woman before this, but a quick scan of the Internet here at Harris World Headquarters reveals what Stalin, that great “Red Tsar” and In-gatherer of Russian Lands, liked to call a “herring”—all skin and bones. (The politics of the potential canonization of Stalin as a saint in the Russian Orthodox Church are fascinating, by the way; there are good arguments on both the pro- and anti-canonization sides.) An article exists to be written about the dynamics of a situation that occurs regularly in journalism: the encounter between male writer, on the one hand, and female celebrity on the other. Typically the female in question will be physically beautiful and possessed of charisma. Such qualities are, after all, requirements of that celebrity that brings Dylan from Brooklyn sniffing around one’s door in the first place. Journalist Dylan, for his part, will almost certainly be homely and misshapen, a “squid” or a “drip” in the argot of the post-war Midwestern suburbs in which I was a young pup.

The scene will be set for a passive-aggressive and psychosexually fraught encounter, at least on the writer’s side, which for our purposes is the important side, given that the writer is the one who’s going to produce the text that emerges from the meeting. The writer’s justified sense of general inferiority will inform both the encounter and the text. So will his sense of almost always unearned intellectual superiority. So will his sexual desire, which he finds it near impossible to satisfy even among his female peers in the journalist subculture of Brooklyn, to say nothing of with female movie stars and genetic prodigies recently on the cover of Vogue. So will his misogyny, which he likes to think he successfully obscures with recitations of the campus gender-studies pieties of our day.

A wonderfully entertaining car wreck is often the result of this, with all the damage on the journalist’s side, needless to say. The woman in question’s chrome-grilled shining late-model just-waxed Range Rover has little to fear from the journalist’s 1988 Civic. Maybe a scratch here or there.

As it happens, I’ve encountered several famously beautiful women in my time, so I have some inkling of what a writer in the situation I describe is going through. As an eighth-grader in suburban Cleveland, and a stalwart on the staff of our junior high school newspaper, I was assigned, along with several other junior journalists, to interview the spectacular Lady Bird Johnson.

That’s saying a lot, considering that I was 13 years old. I recall rushing to the boy’s room when my journalistic duties were done and thoroughly “putting the champ through his paces,” to borrow a nice euphemism from Chesterton. Mind you, those were the days when there were still doors on the stalls of public schools in the Midwest. Soon they disappeared, officially because they could obscure student drug use, but really, I’m sure, because they obscured the sort of boyish “horseplay” so common in that era.

Later, as a young lawyer, I was lucky enough to see Katherine Hepburn perform in a touring version of The West Side Waltz that had stopped in Chicago. The grande dame was in her 70s by then, and the years had dried her down to a mottled Yankee husk. Yet for all that, and despite her tremor, Hepburn still exuded a powerful sexual energy. I remember beating a fast retreat to the loo this time, too—a requirement before I was in a calm enough state to join my legal colleague for a steak at Gene & Georgetti.

So I understand, and sympathize with, the maligned Williams and others of the scribbling profession who are pushed into proximity with our modern Aphrodites. They are placed in impossible positions. They are quivering minks in cages, ripe for the culling.

(NOTE: Mother, reading over my shoulder, points out to me that Williams is in fact a beautiful man by any standards: smooth of skin, clear of eye, high of cheekbone, debonair of bearing—all in all, the very measure of a young male. Perhaps he was not the right “peg” for this diary entry, then. But my point about the dangerous collision of squiddery and beauty stands.)