Winter in America isn’t what it’s all cracked up to be. 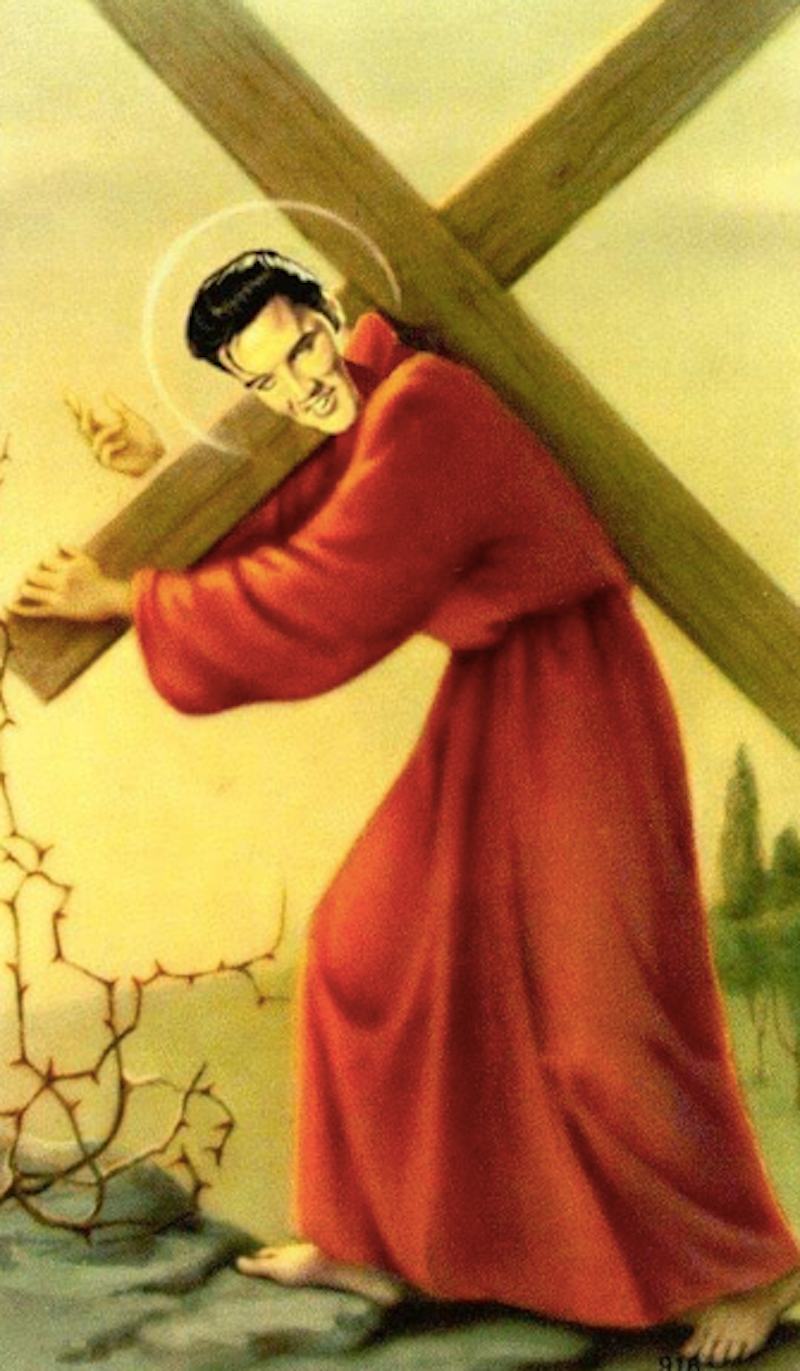 Bleak days lend a dark foreboding to winter’s approach. With all the hubbub of upcoming holidays and the presidential election there’re no surprises. Everybody’s up in the air juggling life and limb. Nerves on edge need no extra pressure. Adding a sinister undertone to another desolate year’s end. Constant drizzle makes for a crisp chill in the air freezing deep into lungs and bones.

Winter in America isn’t what it’s all cracked up to be. We have the usual Christmas run that starts after the big finale on July 4th and trots straight from Halloween through Thanksgiving and beyond to conclude another lost year on New Years Eve without fail. A perpetual winter wonderland year all about Christmas. The gifted holiday that keeps on giving. Holidays have religious origins to the birth and death of a saintly sinner. Christmas and Easter are the beginning and end of the man known as Jesus Christ. He’s just like you or me with all the human shortcomings. Except for some unbelievable “facts.” The story goes, Jesus is the Son of God. He was a loner. He performed miracles. Jesus was born on Christmas, lived as an outcast for 33 years until he was crucified and died on a cross for the sins of humankind. Then 72 hours later on the day that was to become Easter, he rose from the dead and had a walkabout and freaked everybody out. You don’t need any Sunday Bible school lessons to reject that fairy tale.

He walked out of the crypt like a born-again Christian and ascended to heaven to take his seat by his father’s side. The right-hand man and enforcer for the word of god. All god, all the time. The official fantastic fable that packs the revival tents and television mega churches with the standard flock of followers as the greatest yarn ever spun. It turns out you can make this stuff up. A billion-dollar industry built on false hopes, faulty faith and lies.

If people can fall for that drivel they’ll believe any old shit coming down the pike. He fed the multitudes with a few loaves of bread, a couple of fish and a bottle of Chianti. That’s a fine kettle of red herrings. There’s something fishy in Bethlehem. Jesus was a humble carpenter by trade, not a fisherman. Though he was a fisher of lost souls adrift in the seas of sin and debauchery. You can take all the hokey folk songs in a jumble of “If I Had Hammer,” “Abraham, Martin and John,” to “We Shall Overcome” and “Amazing Grace.”

Disavow any affiliation with evangelical leaders as well as priests and preachers. Not one to run with the herd, Jesus was a rebel like Elvis. He was an all-American folk hero like John Wayne. It’s funny that John Wayne shares his name with John Wayne Gacy, the clown serial killer, and John Wayne Bobbitt, the guy whose wife cut of his dick and threw it out the car window. Elvis Presley was the great white hype of all time. A savior for young boys and girls of faith to rebel with a sermon of truth in the gospel of rock ‘n’ roll, the devils music. Jesus couldn’t compete with Elvis. And just like Elvis, Jesus is everywhere. Jesus had his faults too and was imperfect as Elvis or any of the impersonators.

Donald Trump believes he looks a lot like Elvis too. The President is crucified by the left-wing media. Judged to be the new Fat Elvis with cheaper suits. Not just any impersonator. Discount imitation of royalty, prestige and honor. Undying respect and loyalty to a Reality TV personality. Turns out to be just another faker. Larceny runs in cold blood with the man who would be king. Any televangelist will tell you religion is the biggest business and business is booming. Flim-flam is the name of that tune.

You may have seen them on the side of the road selling flags and other branding type merchandise promoting No More Bullshit, Drain The Swamp, Don’t Tread On Me, Forty More Years and Fuck Your Feelings. All those great American ideals for that other mirror nation promoting hatred of anything that hasn’t been whitewashed. Jesus is too white.

Probably the only Caucasian in the Bible, considering the action takes place in The Middle East. Maybe those impersonators of Elvis, Jesus, Santa Claus and God are white too. The Thanksgiving Day Massacre and the rise of the Third Reich. Hypocrisy was always the sum total of parts here in zombie land. The only difference is now they have permission to rape and pillage. Empty the coffers and run. All tickets are validated and we’re still paying the fines.