I always worry about the coyotes. 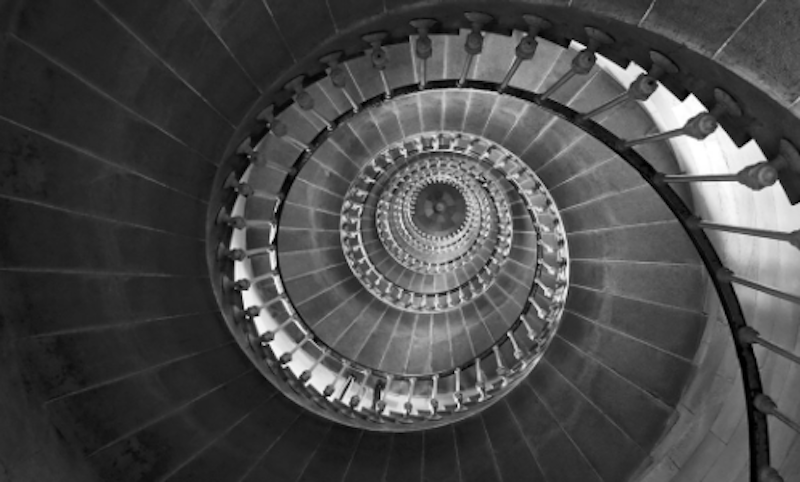 “Perri didn't come home tonight. Perri is a wanderer. He loves people and is so friendly. He will follow people and his curiosity leads him into people’s homes, garages, and yards. He usually returns in the afternoon but today he has not. Please be on the lookout for him. Call 123-123-4567 if you see him. Thank you!”

Hopefully, he’s been accidentally locked inside a neighbor’s garage or basement. It happens occasionally. Crossing fingers!

I’ll watch out for your cutie.

It might be helpful to post where he was last seen (cross street), so people in that area would look in their basements/garages etc. Also, since he's friendly, maybe someone thought he was lost and brought him home. Is he microchipped/collar? Hope he'll come home soon.

This has happened to my wanderer also. Hopefully he’ll make his way back. I always worry about the coyotes though. We’re close to the canyon.

See, everyone responds to these posts thinking it’s a cat or a dog that is lost, because usually it is. But sometimes, it’s a husband or a boyfriend, and the person writing the post doesn’t have the money for therapy or any close friends to talk to, so they make it sound like it’s a cat that’s gone missing and grab a picture from the Internet. But I know the woman who wrote this post. Her name is Lacy. She’s writing about my friend Perri.

Concerning the mystery of Perri’s whereabouts… well, Perri is still wandering. Like many men, he’s easily led astray. He’s been married a few times, but can’t seem to stay in a committed relationship for more than two or three years. Perri’s been sober for 23 years, but he never tells his new lady about the past. He pretends those past lives happened to other man. He stopped drinking, but still chews those little nicotine gums. He doesn’t know how to adjust to modern life. He hates cell phones and rarely uses the Internet except to contact his sponsor. Just when life is getting easy and simple, he fucks it all up. He’ll never figure out how to settle down and live in peace. He makes trouble for himself when it’s completely unnecessary.

Take his latest job, for example. He was working on a construction crew, fixing streets. He’s used a jackhammer before. He doesn’t mind the physical work. But if one thing his boss says rubs him the wrong way, Perri thinks about it all day long. His last lady was a social worker. She’d say, “Perri! You’re spiraling!” It made Perri think about those black and white pictures of spiral staircases, where you never know what’s up and what’s down. Anyway, Perri got thrown into funks like that all the time. Sometimes he listened to Steely Dan or Parliament Funkadelic and that calmed him down. Other times, he’d chew his nicotine gums all day and end up with a massive headache at night, which meant four Advil or something stronger.

If you want to know what happened to Perri, you’d have to call his sister, Sherry. Sherry lives in Louisiana, down on one of those house boats. She’s a wanderer, too, but living on a boat is enough freedom for her. Perri calls Sherry whenever he’s about to take off. He doesn’t say where he’s going, but gives her the alert that she should call him every day or two to make sure he’s okay. This has been going on for 25 years. Sherry sings in a band. She’s written songs about her brother. The bar regulars at the place in Baton Rouge often request those songs. She doesn’t always want to sing them. Singing about her brother makes her heart ache. She used to hold out some sliver of hope that Perri would settle down for good one day. Maybe even have a kid. But he’s getting too old for that now. Now she just hopes he stays out of trouble and she doesn’t have to bail him out of some jail cell in Wyoming or New Mexico.

I called Sherry to get a lead on Perri, but she hasn’t been picking up. I was about to give up on Perri, too. Chasing old friends at a time when you can’t even see the friends you have now… well, it’s exhausting for an old man. But then one of our childhood friends, Lou, he emailed me. He asked if I’d heard from Perri. Told me he’d gotten a postcard out of the blue. Perri was back in Texas. See, Abilene is where we all were born and raised. Perri always knows I’ll be in Abilene if life gets to be too much for him. Unlike Perri the Wanderer, I’ve never left. So now I’m waiting to hear from Sherry and I’m keeping an eye out for that old guy who’ll probably show up on my doorstep any day now. And how long will I let him stay this time? Who’s to say?