What My Mother Taught Me About Teaching

Was it worth it? 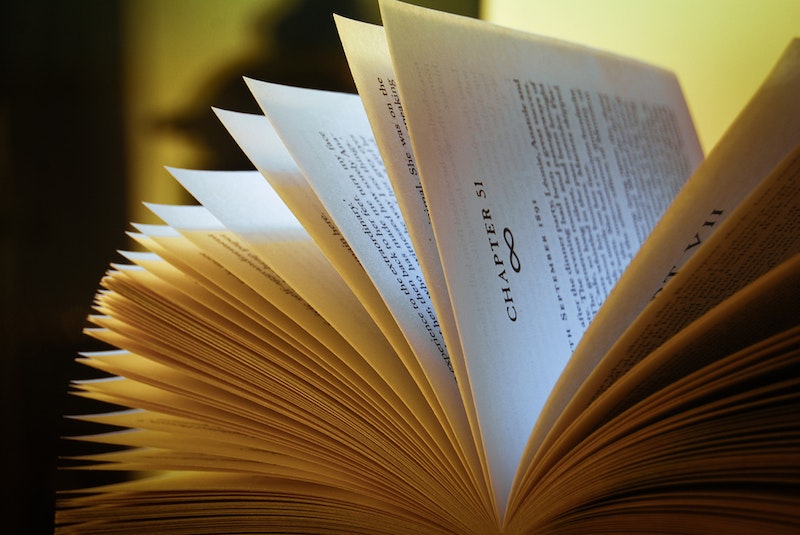 My mother was a great teacher, I guess. She won numerous teaching awards and was regarded, at least in her day, as a pretty spectacular public speaker. She couldn’t care less about any of that. “Nobody can evaluate teaching, especially when we’re all so jealous of one another, so who cares how ‘good’ I allegedly was? My job was a job,” she told me. “The best part of it was the pension, which I wish were larger, but oh well.”

She still encounters people who tell her how important her work was — so important, in fact, that they would do it for free. That notion terrifies her. “Fuck those people. They’re the absolute worst. They’re the reason nobody will be getting paid to teach thirty years from now.”

She’s right, of course. I wouldn’t call myself an especially good teacher, but I didn’t mind the work. I never dreamed of becoming a professor, much less one on the coveted tenure-track, but it was something that happened and I tried to do the best I could with it. Back when I was a graduate student, teaching did deliver a certain excitement, a small thrill. I didn’t earn much money as a teaching assistant, but I had authority. I was an expert. Or so I thought during that first semester in the classroom, which is exactly how long it took for this naive sentiment to pass. Then the truth sunk in: it’s just a job; it’s nothing special; you’re nothing special.

Many people who excel in school fantasize about becoming a “professor,” a “doctor.” They think, “Now they’ll take me seriously. This will be so much fun. I’ll help these students achieve their dreams!” In fact, many would indeed do this job for free. We know this because tens of thousands of adjuncts already do it for next to nothing. A fully accredited Huffington Post University (HPU!) comprised of well-paid administrators and unpaid instructors is more than feasible, so it astonishes me that no one has attempted to create it yet.

Even fields that provide students with the skills they need to earn a modest living — nursing, the hard sciences, etc. — can be staffed on the cheap. Plenty of well-off businesspeople and computer programmers will take significant pay cuts for a brief chance to brandish the “professor” designation while serving as MCs of overpriced shows to which only they will devote much attention. “When educators spout BS about how they can change lives,” my mother said, “what they’re really saying is ‘look at how great I am, because I changed all these lives." It’s always about them, never about the job. The beauty of a mere job, she continued, is that there exists no illusion that you’re doing anything special. You’re paid to serve somebody, and your pay is pegged — at least in theory — to how difficult that service is.

Take the money out of the equation and you’ve got indentured servitude with a Colgate smile. “When somebody writes something for us, we know it’s real, we know they want to write it,” Huffington Post UK editor-in-chief Steve Hewlett said recently. “It’s not been forced or paid for. I think that’s something to be proud of.”

Teaching and writing, those things so many of us prize most — because through them we can express our true selves and thereby demonstrate to others how awesome those selves are! — aren’t coincidentally among the lowest-remuneration activities around. Any career pursued for love rather than money is mostly wasted time. You can argue against this in an emotional way, bellowing “NO, MY WORK MATTERS!” but the bottom line will remain the bottom line until humans can imagine themselves out of the market-based system they’ve settled upon as the least worst among many rotten alternatives.

I taught students for a while, and perhaps I will again. Maybe some students benefited from my instruction. I’m not presumptuous or arrogant enough to assume any did, and, regardless of whether that’s the case, whatever I accomplished didn’t add many extra zeroes to my family’s savings account. The value of these intangible benefits isn’t lost on my mother. “I touched so many lives. One of my former students, who has to be about 40, was working the cash register at the Taco Bell when I went there for dinner. She told me I was her role model.”

Would she do anything differently, were she forced to continuously relive her life as part of an “eternal recurrence?”