Edmonton, Alberta might get colder than the surface of Mars this winter. Lynden is practically Maui in comparison. 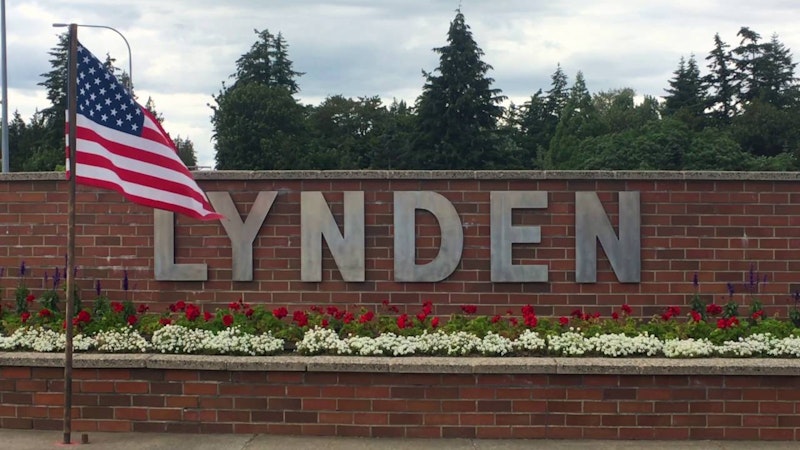 Getting kicked out is no fun, even when it’s done politely. My new branch of the Lott family lived in Blaine, Washington for a few years following our nuptials, but then had to move as the condo we were renting was sold out from under us. The new owners wanted to live there, and I can’t say I blame them. The view of Drayton Harbor and the marina were spectacular.

They were kind enough to give us plenty of notice, so my wife Anj went to several banks and got us qualified to buy a house. We looked at all the available places in Blaine but didn’t find much. Lots of fixer-uppers. We moved inland a bit to the next border town of Lynden. I’d lived there before and my parents have lived there since before the turn of the century. I was reluctant to move back, not because of the folks but because of the winter cold.

This week is an example of what I worried about. Blaine and Lynden are not far apart. Google Maps suggests a route of about 16 miles. But Lynden gets and stays colder than Blaine in the winters. Right now the whole region is experiencing a viscous cold snap. As I write, the temperature in Lynden is 11 degrees Fahrenheit and predicted to climb to 35 degrees. Looking at the winter wasteland of snow and black ice outside, I doubt it’ll get that high. In Blaine, it’s 16 degrees going on 36.

The nearby ocean acts as a moderating influence on Blaine’s temperature. Blaine also manages to avoid the “Northeasters” that cut further inland. These Arctic outflow winds blow down through the Fraser Canyon and through Chilliwack and Abbotsford north of the border. That cold is then pushed down to the American border towns of Lynden and Sumas, which adds “wind chill” to the other damp chill. When Northeasters hit, it feels like they’re cutting right through you, no matter how many layers of clothing you wear.

The cold is annoying and taxes our vehicles. Driving maybe 20 miles around town registered as nearer 100 in terms of gas usage on Anj’s 2016 Nissan. It had to pump out tons of heat just to keep us from getting chilled. It also has to go extra slow. On some ice side streets, 10 miles per hour is pushing it. My own car is a non-starter. The doors of the Subaru are firmly frozen shut.

I worry about our dog Siska. She’s a small Yorkie-Dachshund mix who used to love the snow. But now she’s old (almost 16) and arthritic and pained. Seeing her go outside to do her business makes me ridiculously glad that indoor plumbing replaced outhouses. The one upside is that she used to live in Edmonton, Alberta, but we got her the heck out of there. Weathermen are warning that city could get colder than the surface of Mars this winter. Lynden is practically Maui compared to that.