Give Me Stories of Middle-Aged Mediocrities

The best part of growing old is being allowed to fail. 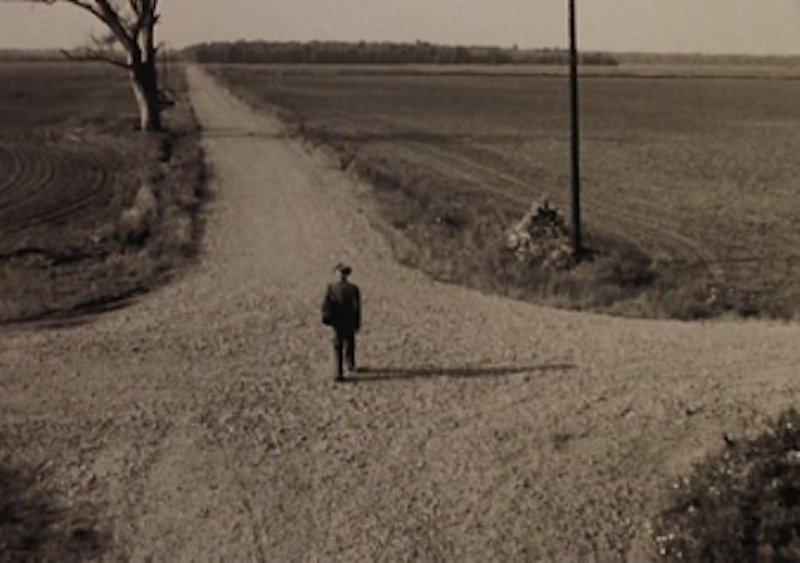 Young people are deluged with a glut of inspirational role models. There are loads of lists of the most successful 30 under 30 in business, film, sports, hang-gliding and truffle-hunting. For those of us in middle age, though, the media gatekeepers dispense inspirational career jeremiads more sparsely.

TV writer/producer Melissa Hunter put out a call on Twitter to rectify this disparity. "At the end of 2020, instead of 30 under 30 and NextGen lists, please profile middle-aged people who just got their big breaks. I want to read about a mother of 2 who published her first novel, a director who released their first studio feature at 47, THAT'S THE LIST WE WANT," she declared.

And so the olds rushed to their keyboards to assure me that I too could break the $1 million sales mark at 56, start running 1000 miles a year in my 40s, win a national TV design show at 60, or leave my job and become a world-renowned filmmaker tomorrow.  Overachieving biographical blurbs are not just for the young. The future beckons still, though I’m lumpy, shapeless and tired. So what if you're 40, 50, 60, and haven’t achieved anything of particular note? Your greatest triumphs are before you!

The articles which gushed breathlessly about Hunter's tweet and the resulting flurry of prideful fortysomething feedback say that I’m supposed to feel empowered and grateful to learn that I can still be my best self as the decades mount.

But I don't feel empowered or grateful. Mostly, when I read testimonials from people getting book deals, running marathons, and finding fame and fortune, I feel depressed and bitter. Because it's pretty clear that my 50s will be like my 40s, if I'm lucky. I'll continue to grind out daily articles and essays for a moderate-sized audience, unless there's a recession and the journalism industry collapses. I’ve no immediate or even distant prospect of a book deal or a staff job. I resent getting out of bed and standing most days; I'm not going to run marathons. People bragging about what they've done in middle age is just a reminder that I'm not doing anything to brag about.

Success story fans would say I'm doing it wrong. I should look at these tales as a spur to do better, not as a sneer for doing worse. But by its nature, elevation of the successful few requires the denigration of the unsuccessful. The point of being one of those 30 under 30 is that you've outpaced everyone else. The great 30 can only shine against the collected, bloated agglomeration of the not-great.

Capitalism, culture, the heady blare of youth all demand that you race after notoriety and wealth. But eventually, youth sputters out, and you come to terms with the fact that you're nobody, like Emily Dickinson. Except for the bit where she was actually somebody.

Failure is comforting. Most people fail, so why not me? But the few climbers still racking up the accolades aren't content to let the rest of us slog on undisturbed. What's the point of winning if the losers have ceased to play? People demand lists of those doing great things as they age. "Want what we have!" they exclaim. "Strive and seek to be like us, the important people!"

I'd be important if I could. But after 45 plus years, I know that most people aren't important at any age. Ideally, I just want to make a little more money year over year and for Social Security to be there for me when I stop—dreams that are unrealistic as it is. Let's hear it for those who’d be content with failure and indifferent success if we just had a better social safety net so unemployment and illness weren't sources of existential terror. Middle-aged people don't need more exemplars of success. We just need a world in which we can be mediocrities in peace.