Waiting for the Gift of Sound and Vision

Looking for a joke and finding an ice cream sandwich. 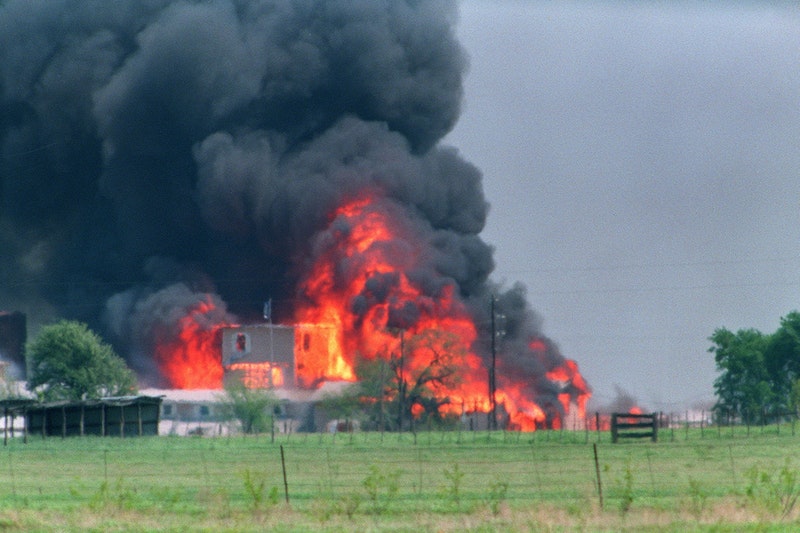 How do you write a joke? Someone asked me this recently at an open mic, and I had trouble articulating a process, partially because I don’t have much of a process and partially because I’m not that good at writing jokes. Brief periods of creative fecundity give way to long droughts of material. Case in point: after three weeks in Europe and the UK, all I have to show for it joke-wise is a bit about how they sell condoms in the men’s room of Charles de Gaulle Airport. Say what you want about the French, but they never waste a layover. I can only imagine how upset I’d be if I were a parent with some shit-assed kid, waiting outside the family bathroom while some piece of Eurotrash splacks it out on the changing table.

In my haste to go on vacation, I forgot to tape a video for the Baltimore Comedy Festival, so I have very little incentive to actually go onstage, outside of reassuring my standup friends that I haven’t killed myself. I joke about suicide a lot, probably against my better judgment, but I’d never do it. I wouldn’t want my loved ones to find me dead somewhere. Finding me living is bad enough.

But then I remember that hotels exist. The thing about hotels is, technically, you can check in and then never check out. People do it all the time. When you think about it, it’s a very American way of dealing with suicide: save your loved ones the emotional labor of dealing with your corpse and underpay a housekeeper to do it (who, let’s be real, is probably more afraid of ghosts than your family). This is why it bothers me when people say immigrants are stealing our jobs: do you want to cut down my swinging, lifeless torso?

On a similar note, I ghosted my therapist. It actually happened a while back now. I didn’t really mean to. He messaged me to reschedule an appointment, but I forgot to reschedule, and then months just went by, and by the time I realized what had happened, it felt too late. In a way, I think it was for the best. And if you’re wondering, I didn’t ghost him so he’d wonder whether or not I killed myself. But that’s a nice bonus. It’s good to keep ‘em on their toes. I’ve always wanted to be the one that got away.

I’m not a topical joke writer. I try to write jokes about what’s in the newspaper, but it never translates. The headline will be something like, “West Virginia said it would stop doing business with banks that did not support the coal industry.” And then all I can come up with is some shit like: “Sounds like West Virginia’s country roads are no place where anti-coal banks belong.” Or I read, “Jared Kushner alleges chief of staff shoved Ivanka Trump at White House,” and all I’ve got is: “Reached for comment, Kelly was unapologetic, saying, ‘If she doesn’t shut up, I’ll shove her mom down the stairs.’” I don’t know how Kimmel and Colbert do it every night.

It’s easier to just write about my life. Yesterday, for instance, I tried to pet a stray dog, and it bit me. But that just inspired me to write a joke about how suddenly terrified I am of water now.

Then later on, I went for a run on North Ave, and some guy yelled at me from his truck, “Hey, I can see your dick!” Was I offended by his unsolicited comment? Of course I was. I’ve had it up to here (you can’t see it but I’m pointing at my crotch right now) with sexual harassment. However, considering I was wearing sheer running shorts with no underwear on a hot summer day, I might’ve been more offended if he’d yelled at me from his truck that he couldn’t see my dick.

When I got home, I was too exhausted by exercise, unwanted sexual comments, and intense hydrophobia to go to any open mics. So I walked to the 7-Eleven for a snack. “What happened in 1993?” the cashier asked in a thick Indian accent, pointing at my shirt. “Are you familiar with David Koresh or the Branch Davidians?” I asked. She looked confused. “Never mind. Thank you for the ice cream sandwich.”