Sometimes it feels we've made progress. Other times it’s like we're re-running the same conflicts and arguments over and over. 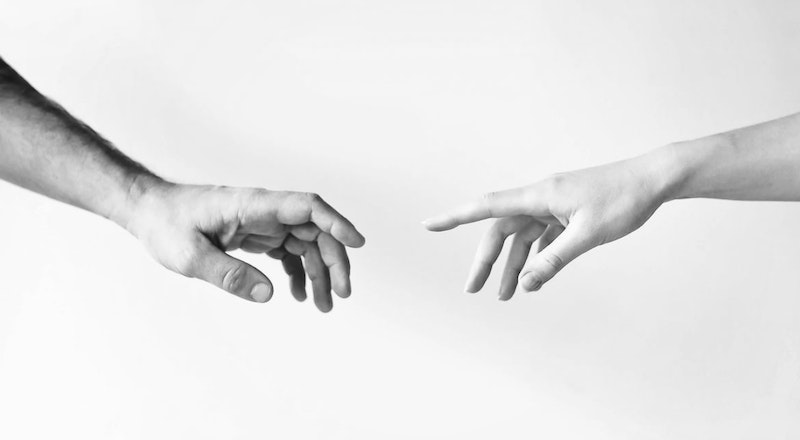 I'm not sure when I first came across this proverb but it often rings true. You might dispute this idea by articulating how a personal experience of going away to college or living in a new place changed you in fundamental ways. In that case, I would agree with you... permanently staying in one familiar environment keeps a person from discovering their authentic self.

The change of scenery is a catalyst for potential change, if that change of scenery is voluntary and allows a person to fully embrace that change. I also think the vast majority of people stop opening themselves up to the potential of change. Some close themselves off at 20. Others at 32. Still others in their mid-40s. The mid-life crisis is so apparent because the person experiencing it usually closed themselves off so thoroughly that the feeling became unbearable after a while. Staying open and adaptable takes conscious work. It's easier to slip into a mild numbness. Even easier with alcohol.

I'm 42. I'm not currently experiencing a mid-life crisis. If I were to rate my overall happiness, I’d reframe the idea by rating overall ability to feel emotions and begin a new day with some sense of optimism. I’ve successfully avoided the numbness, anxiety and self-doubt I occasionally felt in my teens, again in my early-to-mid-20s, and once in a while in my 30s.

At a time when some of my friends are experiencing forms of mid-life chaos and pandemic-related exhaustion, I'm okay. But the relationship with my partner isn’t okay. And our five year-old is about to start kindergarten. We’re in counseling. Sometimes it feels we've made progress. Other times it’s like we're re-running the same conflicts and arguments over and over. We’ve been involved since 1999 and living together since 2004, married since 2011. With the tag-team responsibilities of parenthood, the lack of family nearby to help, and pandemic isolation, we've slipped into a kind of parallel drift. It's understandable that we’re less involved than we used to be, but an unhealthy level of resentment and occasional hostility has crept over us in recent years.

We find ourselves on a trip, seeing family and friends on the East Coast. Our daughter will create important memories and family bonds. We flew from San Francisco to Atlanta and will gradually meander north, stopping near Asheville, North Carolina, then outside of Baltimore, Maryland and eventually New York City, Providence, Rhode Island and finally, in the suburbs of Boston.

I tell myself to make the best of it. Embrace the day. And we’ll gradually make our way north... so we can depart for the west once again.