The Prettiest Place on Earth

Now I reside in the rural countryside, no need to fit in around nature. The trees don’t care. 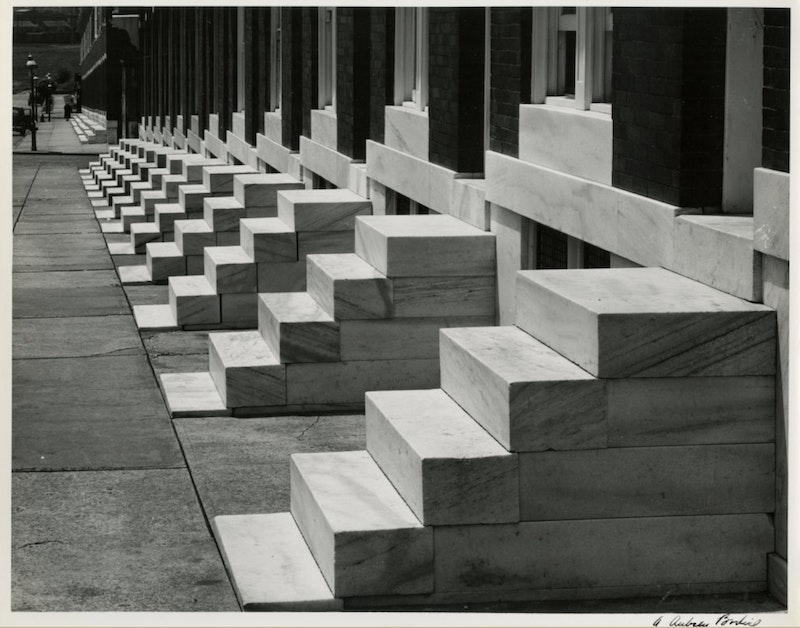 Surviving over six decades in Baltimore, leaving a secure home life at a young age, I was blessed with an overabundance of dumb luck. I got out. No great escape, more like a stealthy departure. Let’s say I’ve arrived at some hard conclusions. Going around or merely passing through cities in those days. A collective petty consciousness, it’s pretty obvious they’re all cookie-cutter, carbon copies of the entire nation’s corporate game plan. The rubber stamp stenciled, roadside strip mall attraction, xeroxed highway mediocrity. I was a city slicker, no urbane guerrilla, townie dweller and a daydreamer. Baltimore was no exception to this feeling of not fitting in anyplace. Now I reside in the rural countryside, no need to fit in around nature. The trees don’t care.

Living comfortably enough to feel less faded, less emotional. Numb to the monotonous, noxious news feed's bad information. I’m a poster child of disenfranchised youth at the end, running out of golden years. Wanting nothing more than freedom, all rights to expression and fair gameplay. Growing up in Baltimore gave me a protective outer skin, hard-shelled exterior to protect my sensitive ego within from interlopers and usurpers. Coming from a small town like Baltimore makes for an inferiority complex without validation when compared to cities like NYC, DC, and Philly. Who can compete with the big boys? The true cities. It was easier to segregate people in a small town. Segments of a social order that never fit the norm.

A precocious kid getting in trouble, never wanting to “grow up” to become the adult figure. Stuck with all the responsibilities that go along with adulthood, being mature and responsible. Instead, creating my own reality in the business of daily living. Accumulating enough to get by until the next day. A wanderlust of knocking around life as a casual observer. An unwilling spectator in a city of dreams and unwitting dreamers. The ideal that every person should have an equal opportunity to attain prosperity through hard work, pluck, determination, and initiative. If you work hard and save, you too can achieve the pinnacle of success in the great experiment. To get ahead, a toss of the coin. The biggest big lie I observed, began no sooner than expected, early on in my school days, a witness to the flaws and cracks in an imperfect system. Some called it democracy. We know it as capitalism.

Roaming the streets of Baltimore, I discovered the other like-minded dreamers. The cockeyed optimists who shared my ideas about how things go down. It wasn’t an official playbook, that maxim of stay the course, toe the line, keep your nose clean and be a productive member of society. Like the classic country song, “Streets of Baltimore,” covered by many over the years, The young girl in the song ran off in the streets of Baltimore attracted by the colorful lights. I also had different versions of that sad sob story. The attractions along with its sleazy repulsive nature too. Traveling around a city that wasn’t really mine, not belonging to anyone, although born and raised by my immigrant family, unaccustomed to the opportunities this Tinytown had to offer.

I never truly felt welcomed in the social strata living there. It was a more long-standing tolerance. My presence was like you’re here, make the best of it. Stay in your place and mind your own business. Not fitting in to the normal scene, creating my own with others who shared the dissatisfaction and disappointment that dogged teenage dilemma-filled days. Always coming up short, late to the party, that endeavor considered triumphant resounding success. A dreamy pseudo world where everyone admired and looked up to achievements and accomplishments instead of the reality of condemning, big sourpuss petty jealousies that ruefully plagued the years. School was a place where one must fit in or be scorned for being different. Like church without god in the god factor. But we didn’t care to be like everybody else. Maybe we believed we were unique. My rejection of them precipitated theirs. It’s a reaction to inaction. Nobody I knew wanted to be part of the broken system. I don’t care how many pachyderms you stuff into the parlor, it’s still a room full of elephants and shit.

Looking at the white marble steps in the above photo by Aubrey Bodine, you can see the sameness. That's a repetition of finite distance. Pure white marble block, excavated in the 1800s, mostly from the Beaver Dam Quarries, north of the city. Bought down by horse and wagon to the streets of Baltimore. Block after block of avenues and roads, rowhouses and public buildings alike. Thousands of stoops where generations sat and chewed the fat. Stoop-sitting, telling tall tales, spinning yarns. Busybody friends, nosy neighbors, and relatives. A history of us, carved in stone.