All those bad intentions say nothing if the intended embraces you with an open heart for your misdeeds. 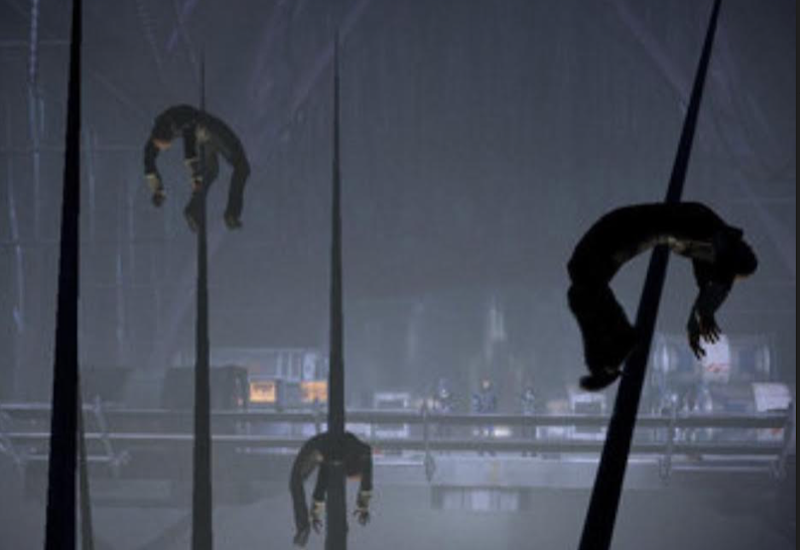 Return a violent physical assault or verbal abuse with kindness. It’ll throw the aggressor off-guard, confusing them. It may be the sweetest revenge of all. No good deed that goes unpunished will mean little to the victim. All those bad intentions say nothing if the intended embraces you with an open heart for your misdeeds. Please give them a hug and a big smack on the lips. Tell them how much you love them for fucking you over. Try as we may, the act of making others happy above your comfort is a lost cause. Turn the other cheek as the worm turns. A tit for tat detente leaving all the bullies of this world at a loss for words to rebuff tender acts of forgiveness toward the tormentor's abuse. The enemy is us against ourselves, and we show no mercy, a random exercise in futility.

When faced with those who’d oppose you, abuse your good nature, kick dirt on your ideas, crush your very essence, turn the tables and let go of every scintilla of animosity toward them. The rejection is theirs alone. To release all the pent-up negativity, they have an insatiable need to overpower you. That's a pure crock of fresh, unadulterated bullshit. Fuck them, and fuck you for allowing it to happen in the first place. If you give them your hand in friendship, they may slap it away or rip off your arm. Give an inch of compassion to be rejected by miles of seething hatred. You can't twist and bend people like pretzels, crush their heads in a vice of indifference and expect obedience. Yet, those in authority push other people to suit their demented power trips.

Never allow them dominion over your life. They feel a need to piss on your parade. The ruling class has done this since the first time someone felt superior over another. Those that take steal joy from those who have none left to give. It's never enough for them. They always want more. In their feeding frenzy, they leave behind hollow husks of human detritus to be scooped up by the bottom feeders. The dregs of society fend for themselves in a never-ending feast of avarice, violence, and gluttony.

Until you stand up for the right to exist, freedom will be fleeting. Meanwhile, pay your taxes, work yourself to an early grave, and lay down your bones. Try a little tenderness when all around you seems like hell. Don't let them get the best of you. When the door shuts in your face, jump out the window. Flip them the bird and let it be known you're not going to take it. To be a better person, rise above the petty bullshit that passes for brotherhood. Take a stand. That life force, this pure energy we carry around in these sentient bags of shit, is always there. Everlasting. When the vessel that’s you inevitably releases that power at your last gasp. The final straw will be the vast emptiness. That place that's nowhere at all and every place at once.

Leave your baggage by the wayside. Unburden yourself from the endless stream of consciousness that weighs heavy. You’re running in circles on the hamster wheel of someone else's dreams. The desire to make a difference, in the long run, doesn't add up. Maybe it did once. The young, naive expectations of that world spinning in your head are a grand illusion. The big reveal is on display with or without your presence. It's the essence of the low spark.

That electricity that courses through your clogged arteries. The eternal flame of a universe that exists if only in the blinking mind's eye. You can read the writing on the wall of humanity. History is the proof. When reality folds up the tents and moves on to another town, you lose. The soap opera is over. The folly of good people led to slaughter by their very hands. All lost in the sadistic amusement park of the soul, beat down into submission. Wait until intermission to leave. So climb down off the cross and beg forgiveness. Let it go. Pull that knife out of your back. Your god doesn't care about you.