Call Me A Fool

So many wisecracking critics solicit quips on every subject under the sun, sea, moon, and stars. 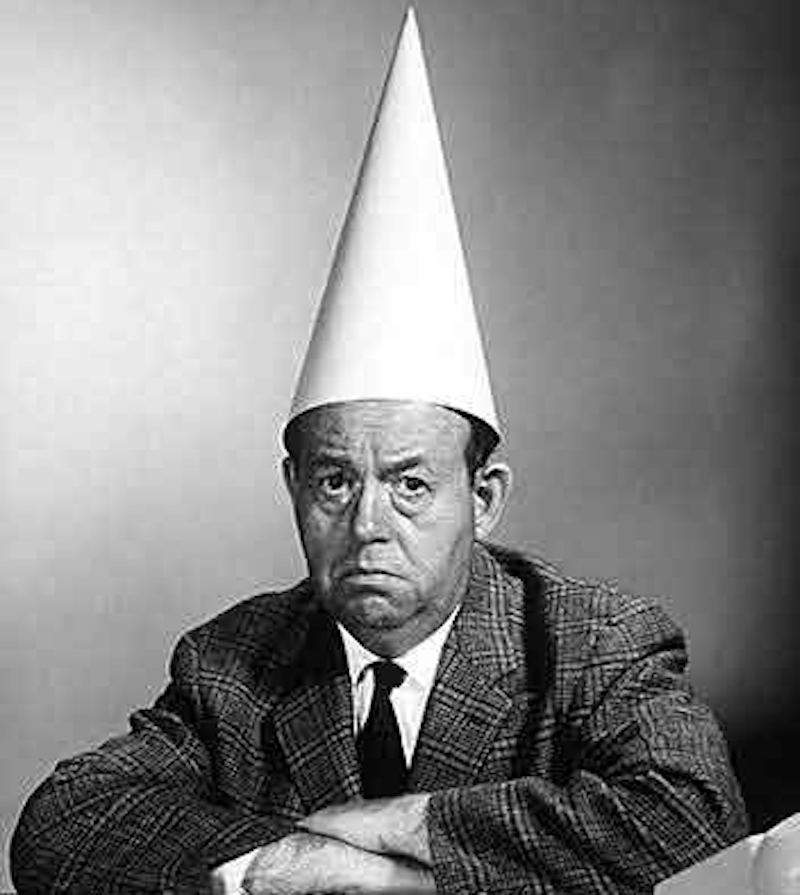 Was it Abe Lincoln who said, "It is better to remain silent and be thought a fool than to open your mouth and remove all doubt?" Possibly, some other guys maybe said it too. Perhaps Shakespeare, Ned Flanders, Jesus, or Moe Howard. Not addressing writers, poets, cartoon characters, and miscreants who spend a lifetime debating in those shady occupations. One may also find similar passages in the scriptures. It's not important who said what or when. I mean, did Confucius really say any of that horseshit. Maybe he was confused. Or we were duped. Socrates and Plato got nothing on that crap. They come up empty-headed on significant issues like the weather, baseball, the state of the union, or the latest greatest blockbuster superhero flick. The world is chockful of fools who say stupid shit. Looks are deceiving.

So many wisecracking critics solicit quips on every subject under the sun, sea, moon, and stars. So there, I just did it too. It’s all foolishness. A prescribed anecdote leaves plenty of room for naysayers, deniers, cheaters, losers, and all of us. On a serious note, I don't worry too much about it. I'm a dunce when it comes to many things, an ignoramus in math equations and the meaning of life. Obsessions with money, how to follow directions, and proper manners of etiquette. Lost in the mechanical world of clockwork time I drift away.

Nowadays, you can't say anything without offending some sensitive Nelly. It's like walking on thin ice, stepping on folks' toes, for no good reason. So the fine art of the putdown and snub has evolved. It’s self-patronizing to get in a masterful punch by feigning interest in the pursuit of others. Bless their ignorant hearts. We're judgmental within the not-so-polite society of imbeciles. We all share inferiority. It's human nature to harbor hostility, envy, jealousy, and even extreme hatred toward our fellow citizens. But then, there's the self-deprecating funny side to our delicate psyche. We criticize the butt of the joke for the benefit of others. We make light of their plight while demeaning ourselves.

Insincere flattery won't get you anywhere. It doesn't help lacking self-esteem. Many feel inadequate, possessing less pride in the eyes of others' scrutiny. Ass-kissers beware. All the prima donnas, divas, and prominent chiefs dance alone in a delusional hierarchy of one feeling necessary to be part of some fictitious royal family of dunces. As a result, they’re putting themselves on a pedestal above stupidity’s dream. High above mere mortals, they look down their snouts and sniff to be sure it isn’t too stinky.

I’m a world-class jackass. I've had my fair share of doing stupid stuff. It seemed like a good idea at the time. The probability of existing dead while alive at the moment is not beyond the realm of possibility. I’m here now, yet you can't see me. Reading these words as written only implies the possibility that I’m here. These are a few of my favorite foolish things.

I wrestle with the concept that I exist only because I believe I do. Is that enough? This solipsistic approach to living in the idea of reality proves nothing. In that framework of time and space, we dwell simultaneously dead or alive. You say life is meaningless without a brain to understand the confusion of being part of it. The great mysteries aren’t so mysterious when viewing everything as nonsense.

No one knows why we're here or where we go when we're not. It's playing hide and seek on a chessboard inside a clock hanging on a wall next to a picture of you. What I believe has no bearing on anything other than what I think. Only a fool would say that, and I'm your man. So let's get it straight once and for all. I'm here because you are too. In the immortal words of Mr. T, "I pity the fool."