Going Out of Business (School)

We are a business school’s definition of efficiency: cheap, pliable, and replaceable. 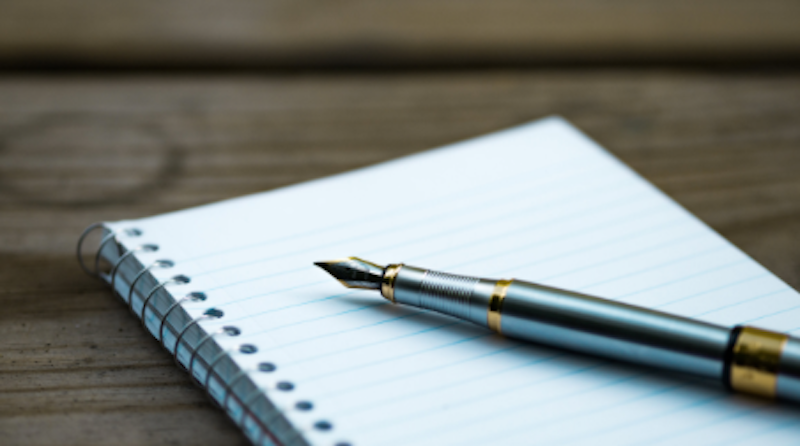 A writer’s mind is the best workshop, while the best writers’ workshops are graduate schools in the Northeast, New England, and the Midwest. The schools forgo the Great Books for a series of best-selling books, stressing a single genre, adventure, rather than a singular author of adventure novels. The schools teach the treasures of choice, based not on the style of Treasure Island but the success of the Choose Your Own Adventure collection of gamebooks. The schools offer the most lucrative MFA on Wall Street: an MBA.

The schools encourage students to write fiction in the form of business plans, projecting profits—prophesying gains, never losses—under the guise of operations. Were this not the case, and were the case method not the principal means of instruction, this fantasy would be somewhat believable.

The case is, however, that business school is a hallucinogen, causing students to see dollar signs in lieu of deeds and symbols in lieu of words, causing them to trip for two years and crash for years—decades—thereafter: destroying lives and devastating communities, in the name of creative destruction, with all the humanity of an algorithm and all the creativity of an automaton.

Consider the case of the eighth Secretary of Defense, or the 74th Secretary of the Treasury, or the 43rd president of the United States. Consider the tragedy of Robert S. McNamara, or the incompetence of Henry “Hank” Paulson, or the folly of George W. Bush.

Consider, too, the case of Sheryl Sandberg, COO of Facebook, or the case against Jeffrey Skilling, former CEO of Enron.

The truth is in the failure to win hearts and minds, and the protection of institutions “too big to fail,” bringing ruination to peoples, including the bloodlines of families among our own people, whose fathers breathed the failure from clouds of trail dust—from a downpour of death—in Vietnam, and whose sons breathed the failure from the air at ground zero. The truth is in the cancer of war and lies about war, resulting in withdrawal, humiliation, and defeat.

The truth is in our failure to acknowledge the strangeness of certain truths, like the legal fiction of personhood or the cancellation of people by corporations. The truth is, we are the raw materials for universities to process, the finished goods for business schools to market, and the consumers of our own demise.

We are also the faces Facebook monetizes, in exchange for access without freedom, where Facebook enjoys all the rights the law allows and we have none of the rights the Constitution affords. We are the transmutation of lives into things—better things—for better living by our alleged betters.

We are a business school’s definition of efficiency: cheap, pliable, and replaceable.

We do these things to ourselves, ennobling schools unworthy of respect and not worth further enriching, for the business of business schools is a racket.