I’ll be happy to keep tossing books into the fireplace. 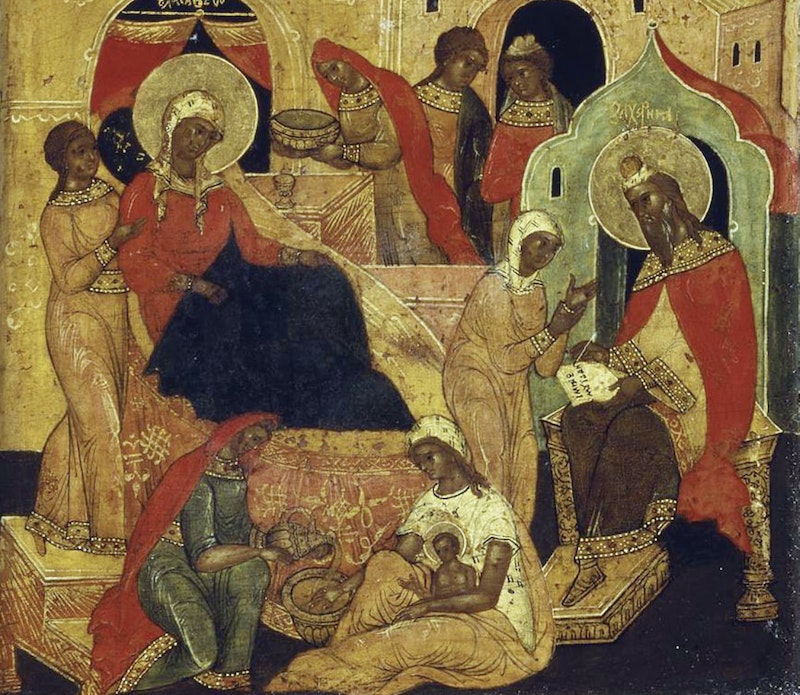 It’s a Christmas miracle. Someone has said something intelligent about literature in the moronosphere. On Twitter, no less.

I refer to this thread, which pours contempt on novelist Don DeLillo. I couldn’t agree with the thread’s sentiments more. If there’s one area where I’m in line with Millennial cultural-left opinion, it’s in my scorn for “important” novelists like DeLillo and the even more worthless David Foster Wallace, who also gets kicked around in the thread I cite. I’m amused to find that I agree with the “woke” lit-bloggers of Young Brooklyn that both of these writers are mediocrities who owe their status to their ability to embody a certain “difficult genius” artistic archetype that carried serious currency throughout the 20th century; and that had they been women, or non-white, or anything else that it was hard to square with that silly macho archetype that held such sway in the post-war era especially, we’d never have heard a word of them.

Anyway, the thread mostly concerns itself with DeLillo’s White Noise, which is indeed trash. Yet his Mao II is worse.

Then there’s his Underworld. I bought a copy of it in Bloomington when it was published, under the mistaken impression that it was a paranoiac tour de force along the lines of Thomas Pynchon’s Gravity’s Rainbow (a book that does represent a gargantuan literary achievement, not to mention the lonely peak of American fictional “postmodernism”). I was wrong. After about 100 pages I threw Underworld in the trash. Which, come to think of it, I also did with Wallace’s Infinite Jest after a dip into its miserable waters.

As far as I can remember, those are the only two newly purchased books that I’ve ever circular-filed in disgust, without even a thought of trying to unload them at a second-hand shop or of trucking them back to the firepit to use their pages as a kindling-starter.

That said, I’ll be happy to keep tossing books into the trash, as long as readers oblige me by sending to my PO box titles by Martin Amis. Amis is another late 20th-century third-rater floated to the surface of the cultural sewer pit by a media culture that liked his “bad boy” pouting, his cheekbones (shades of Jagger), and his well-connected background and social life, which made profiling him fun for magazine writers.

Nearly two decades in the Russian Orthodox Church haven’t yet acclimated me to the incompatibility between the timetable that my faith imposes on me and the timetable of the American world that I inhabit.

Consider. My neighbors who celebrate Christmas on December 25 can count on the world shutting down for the holiday just as they do. The streets and stores will be empty after a certain hour on December 24. The television channels will be given over to the usual rote and sleepy holiday programming. Even the online idiots of the moronosphere will be less busy, less hectic, less chattery, posting less of their usual drivel.

But when we Orthodox in America celebrate the Feast of the Nativity in early January, retreating into the silent stillness of our church services and our at-home celebrations, the world around us hums right along in its vulgarity and anxiety and impiety and noise. It refuses to oblige us by downshifting into a slower, holier, more reverential, more meditative gear, as it obliges Western Christians on their Christmas. Profane American life goes on.

It can be hard under such circumstances for a sinner like me to give himself over to the eternal mystery of God’s assumption of human flesh and of His entrance into time. There are headlines to keep up with. The stock market remains open.

I find this galling, even a little bit offensive, although I know that no one is to blame for it and there’s nothing to be done about it. I console myself that I’m experiencing in this a mild feeling of exile. And I remind myself that exile is, after all, the lot of the Christian, at least until death and the longed-for ascension to Heaven, or until the Second Coming of Our Lord.