Wildlife in New Jersey and beyond. 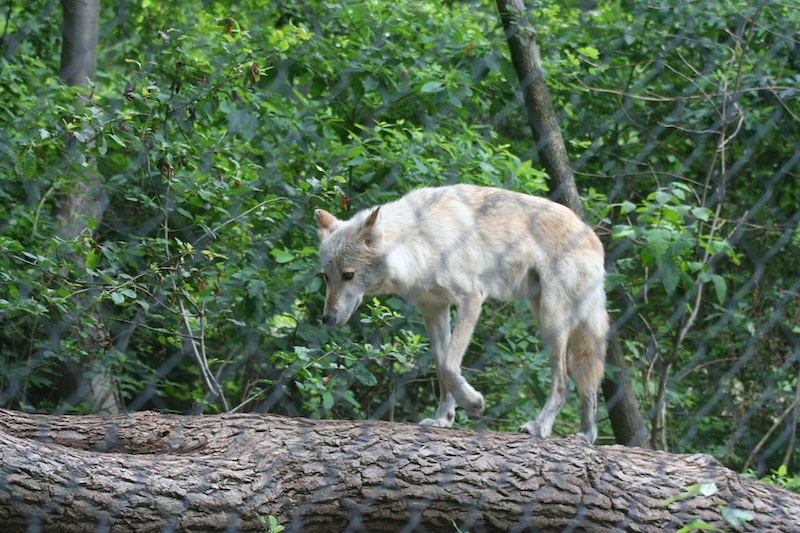 The other morning, 2020’s last, we visited Lakota Wolf Preserve in Columbia, New Jersey, a 10-acre non-profit close to the Pennsylvania border. There are four packs of wolves there, of three types: timber, Arctic, and British Columbian; separated by fences, since wolves don’t accept new adult members into their packs, though they’re willing to raise anyone’s puppies. The wolves howled in unison as visitors arrived, a sound I don’t think I’d heard first-hand before.

In 2006, we visited Isle Royale, a national park in Lake Superior, with the intent of seeing my (then future) wife’s godparents, scientists working on a long-term study of wolves and moose on the island. Isle Royale is part of Michigan, and we came there from Minnesota, a trip that went astray since the only ferry we could get went to the Manhattan-sized island’s other end. As the lake had gotten rough, we had to stay overnight at a park ranger’s house, where the only howls we could be sure we heard were on an album mixed with New Age music.

That there’s a wolf preserve in New Jersey may surprise, given views of the state based on turnpike exits. Managed by a husband-and-wife team, Lakota runs educational tours that provide information about wolves and several other animals protected on site: bobcat, lynx and foxes. Red foxes, it turns out, come in gray and other colors as well as red; if it has a white-tipped tail, it’s a red fox. Moreover, there’s no such thing as a cross of a fox with some other animal. Wolves, coyotes and dogs all can produce hybrids, but the fox stands alone.

Bobcats are modest in size—about twice that of a housecat—but high in ferocity. They kill rattlesnakes not just for food but, it seems, for fun. They can bring a deer down, clawing atop the prey’s back till it drops. Bobcats are making a comeback in New Jersey, aided by a deal in which Maine sent some bobcats captured there in exchange for wild turkeys. Bobcat-hunting is now illegal in New Jersey but permitted in Pennsylvania, just across the Delaware River; a bobcat fishing in the wild might happen to cross the river and thus the state line, to safety.

Lynx are larger than bobcats but not as aggressive. They also get less protection, with Montana being the most recent state to remove protected status.

Like sharks, wolves have taken on an exaggerated menace in human imaginations. In fact, wolves are afraid of people and unlikely to attack us. During the winter, their grown-out furry coats give them an appearance of greater bulk than they actually possess. Wolf hierarchies also have had an outsized impact on human perceptions. Some political ideologues and self-help gurus categorize humans like wolves, as domineering “alphas,” subordinate “betas,” and “omegas” at the bottom of the scale. That framework overlooks a lot of human social and psychological complexity, and there’s debate as to how well it even fits wolves.

Wolves are the subject of political conflict, most recently over a Trump administration move, effective January 4, stripping endangered-species protection from most wolf populations in the Continental U.S.; this allows state and tribal governments to permit hunting if they choose. Announced just before Election Day, the move may have been an attempt to appeal to voters in three battleground states: Michigan, Wisconsin and Minnesota. Trump lost those states, but the wolves may pay the price.