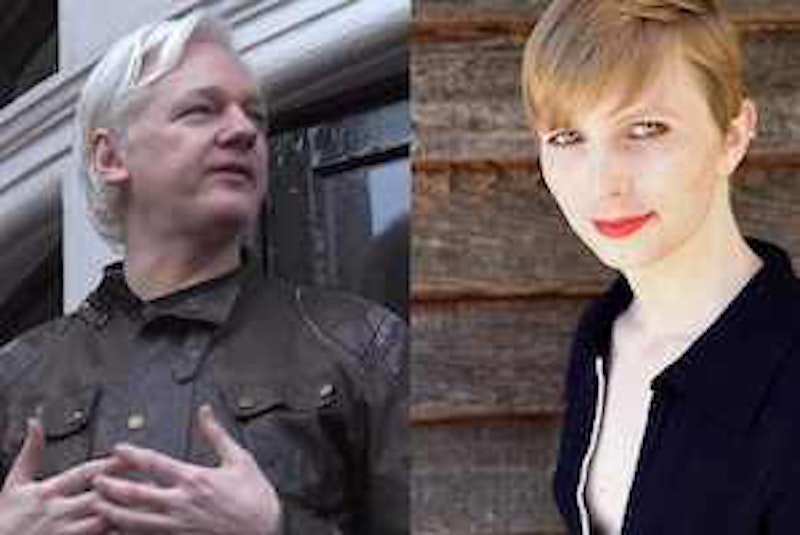 Humans resent physical reality, so most of them come up with philosophies meant to downplay its significance. They don’t admit to ignoring, misinterpreting, or misrepresenting that reality, though. They typically claim to be “transcending” it instead, which sounds nicer.

Take the traditional Catholic claim that ritual wafers are in some sense the body of Christ, even if the believers acknowledge that no imaginable physical test would show it to be fleshy rather than wafery material. It’s supposed nonetheless to be flesh in some undetectable, metaphysical sense—which is an obvious lie, on a par with claiming the elixir you sell is a perfect “cure-all” despite all the patients being dead. Perhaps, though—since I genuinely have no desire to kick people when they’re down or make light of the horrific destruction of the Notre Dame Cathedral this otherwise holy week—there will be genuine consolation for some people in the thought that despite the cathedral going from intact wood to ashes, its metaphysical or Platonic-ideal form survives. I have my memories of visiting it last century, at least.

And before you assume I’m just mocking religious people and cheering on all the irreverent secularists out there, rest assured I know many secular liberals have their own versions of what skeptic writer Paul Kurtz called “the transcendental temptation” to skirt physical reality. Take the recently popular assertion—transforming everything from language to campus politics to women’s sports rankings right before our eyes—that biological males “really” (in some unknowable metaphysical sense) become women because they assert it. Is political language overriding biological language any less absurd than Catholic metaphysics?

(Both are a bit like the grotesquely-revered former labor secretary Robert Reich describing the rank inaccuracies in his memoir as “my perceptions.” Who can stop him, once language like that is acceptable? And this man lectures countless YouTuber viewers about how to interpret numbers!)

Likewise, Vice President Mike Pence’s religious views may be false, but they’re also arguably less bizarre than Democratic presidential candidate Pete Buttigieg’s imagined spat (after years of cordial relations) between himself and Pence. Buttigieg pretends, based on zero evidence, that Pence condemns Buttigieg’s homosexuality—an obvious ploy to boost sympathy among Democrats by playing the victim card, the only card the Democrats have held for a very long time now, and a very worn-out one at that. Buttigieg’s ability to make this deceptive move was enhanced by years of false claims that Pence favored “conversion therapy” for gays, when in fact he merely okayed routine health bills that allowed funding for behavioral guidance for HIV sufferers such as avoiding condom-less sex (akin to the UN anti-AIDS programs that discourage frequenting prostitutes, which one can view as pretty reasonable without favoring the outlawing of prostitution, and even without favoring the continued existence of the UN).

But then, closely allied to the dangerous transcendental impulse is the all-or-nothing, dichotomous impulse in politics, which similarly lumps things into imaginary buckets. Pence must be either a secularist or a hater, Catholics must either be right about the cosmos or deserve to be laughed at while their beautiful building burns, Israel can do no wrong or else should be eradicated, genders number exactly an unambiguous two in all cases (hermaphrodites notwithstanding) or else gender is a bogus social construct to be ignored and eradicated, etc. Extremists abound and exhaust lately.

As a rare exercise in nuance, let me demonstrate that one can have serious disagreements with the organized trans movement while hailing one of its participants as a hero. I mean Chelsea Manning. Lest we forget, this month didn’t just see Wikileaks editor Julian Assange removed from the Ecuadorean embassy in the UK and arrested for daring to reveal terrible misbehavior by the U.S. military—it also saw formerly-male Chelsea Manning tossed into the general prison population (not long after a few precious months of freedom) for refusal to testify against Assange, to whom Manning leaked military secrets. That takes resolve and courage, despite some people thinking only conventionally manly soldiers have that sort of fiber.

Both Assange and Manning have some odd psychological traits and are no doubt imperfect people, but we should be mature—and analytical rather than transcendental—enough to sift their good points and bad points and conclude that the world desperately needs their efforts at fostering transparency in government, far more than it needs to cover up government abuses, encourage elite secrets-keeping, or smack down anarchic weirdoes. Government shouldn’t exist—more precisely, it is wrong for people to govern each other—so government has no legitimate secrets (nor for that matter any legitimate income, or borders).

And the answer to your every “But—?” question spat out in response to that principle is, “Some other way that is voluntary and peaceful and does not use other people’s bodies and property against their will.” We’ll figure something out. Everyone feels the temptation to ignore consequences and simply assert one’s will on the world, unreflectively—imprison, punish, bomb. But that’s not a path of transcendence, merely of willful blindness once more. The more clearly we see, the fewer illusions that dazzle us, the better. Expose secrets, end false claims, eschew overly sweeping solutions such as government and religion, and patiently and humbly rebuild. The real world will still be there.