Everybody Counts and We’re Stuck With Each Other 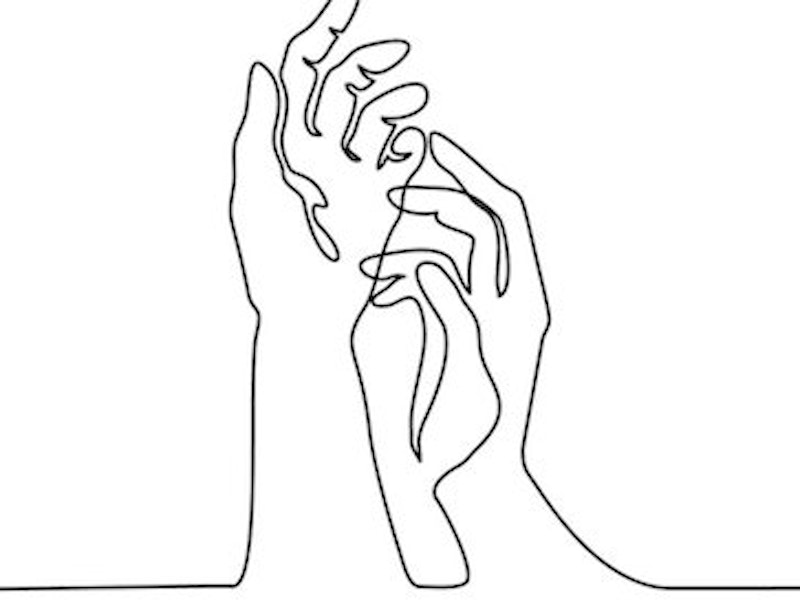 There’s a girl who’s a “tween advocate for limb difference.” This phrase is spirit-pleating; one feels bent by its existence. The thing named is all right, probably. But the name… it disrupts. The soul is pinched. Linguistic dignity collapses into a puckered seam. Tory clubmen or Weekly Standard subscribers (admittedly the latter are now extinct) might point at the seam and enjoy themselves. They’d mock the pony-tailed dingbats who had put it there. I can’t. Yes, “limb difference” has a combination of sounds that, midway through, twists at the mouth like a reminder that the world’s a big goof. Repeat any phrase enough times and it sounds like it means nothing. Very few times would be needed for “limb difference.” But apparently it’s the phrase preferred by people in the situation described. So “limb difference” it is.

Once that one’s in, the others pile on. We’re told the girl’s an “advocate for” limb difference. No. She isn’t pressing for greater variety in mankind’s allotment of physical extremities. She wants everyone to make room for and pay respect to people who have a non-standard allotment. The government spends money to fight drug use, and in badly written news stories this becomes money “for drugs”; same mistake here. We’re also told the advocate for limb difference is a “tween.” Here the ship sinks. Tween. Such a little phrase to stove in the deck—a phrase known for years. If people found the thing cutesy, they gave up suffering about it. Until now. A tween advocate for limb difference.

Thank you, Publishers Weekly. In the same article (warning: pay wall), you include a quote that’s guaranteed not to have been said. “To me the question, ‘Do you see more LBGTQIA+ representation in your books?’ is the same question as, ‘Do your books accurately reflect the world we live in?’” says a publishing hot-shot. “The books are emblematic of kids’ experiences in 2019 America: sometimes the LGBTQIA+ experience is central to the identity of the main character of the novel, and other times, the non-LGBTQIA+ main characters have LGBTQIA+ people in their lives. It’s far more normal at this point for a novel to have a LGBTQIA+ character than not, because it’s far more normal at this point for a kid to have a LGBTQIA+ person in their life.”

The fellow didn’t say “Ell-Gee-Bee-Tee-Kew-Eye-Aye-Plus.” He didn’t say it once, let alone six times, five of them in a given sentence. Nobody’s throat could manufacture that sentence. Nobody’s sangfroid could impose on a human conversation this screen-jamming black catarrh of capitalization. Either the passage is email or the fellow evolved some sheepish, seated version of modern dance to indicate that the phrase had been spoken even though it hadn’t. He said the first two letters, and then his thumb and index finger jogged in a line off to the right, and his head wilted sideways in the other direction. The wilt conveyed that his use of the approved term didn’t signify any special claim to wokeness; he wanted to show he was simply doing the proper.

Or maybe it was all email. We live with these lies today. The old Tories could chortle at our follies. Go ahead, laugh. It’s easy to avoid silly laundry-list alphabet tags when you pretend that everybody who counts is just like you. But that lie is blown. Everybody counts and we’re all stuck with each other. In the meantime, there’s a tween advocate for limb difference and I guess she’s okay.