The extreme polarization of this moment in American politics has left more or less everyone opposed to journalism. 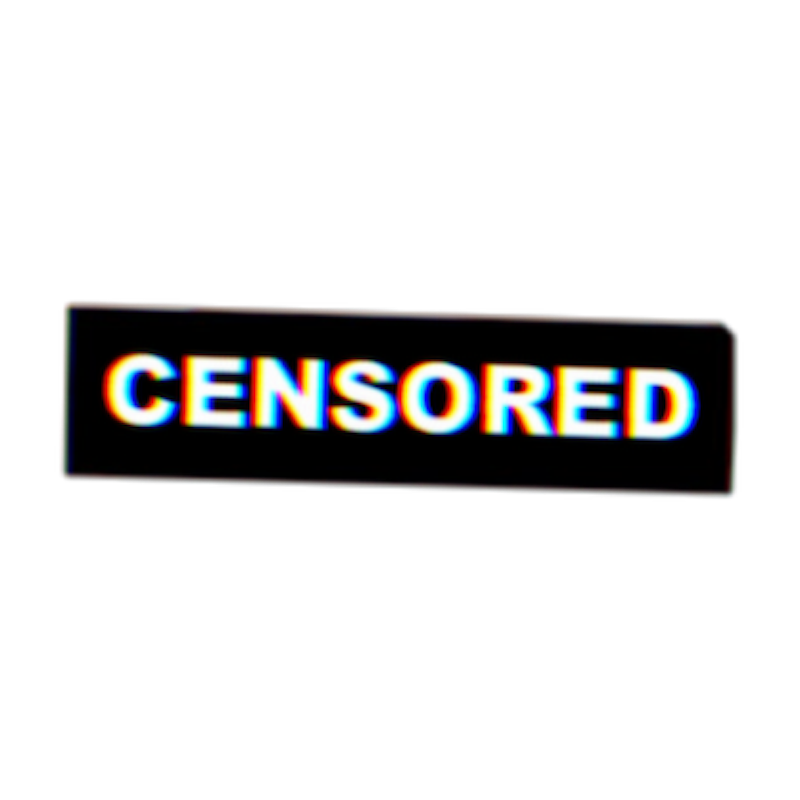 The political atmosphere on college campuses now runs along these lines: people demand to be equal, or demand equality among groups, but also demand not to be free. They tend to see freedom and equality as obviously opposed goals. Their first demand is to be cared for and made to feel safe, meaning that they demand to be exposed only to uplifting messages, the upliftingness of which they judge by their alleged immediate emotional reactions, which happen to track their political ideology precisely. Anything else is held to compromise their safety, or actually to constitute violence.

At Harvard, there was a demonstration in September calling for the abolition of Immigration and Customs Enforcement (ICE), partly spurred by the difficulty some returning students had in obtaining visas. The Crimson covered the demonstration, quoting a number of protesters. Then it published this sentence: "ICE did not immediately respond to a request for comment Thursday night." Contacting the people being protested against for comment in a case like this is basic journalism, the reporters' minimal responsibility.

Then, as the New York Times reported, "Act on a Dream, the campus group that had organized the rally covered in the article, started an online petition demanding that The Crimson vow to never contact ICE again and to apologize for the 'harm it has inflicted.'"

“We are extremely disappointed in the cultural insensitivity displayed by The Crimson’s policy to reach out to ICE, a government agency with a long history of surveilling and retaliating against those who speak out against them,” said the petition. “In this political climate, a request for comment is virtually the same as tipping them off, regardless of how they are contacted.”

I'm not sure how ICE could be “tipped off” to a public demonstration, presumably publicized by its organizers with posters and through social media. It’s self-evident to the petitioners that "insensitivity" is tantamount to violence, though there’s no actual indication of insensitivity of any sort in the piece. I'm assuming that the petitioners are developing a list of individuals and kinds of individuals, as well as agencies and other sorts of groups, from which it’s insensitive, and hence prohibited, to seek a comment, even when the most basic standards of journalism demand it for obvious reasons. The college Democrats announced that they supported the petition.

To the credit of its editors, the Crimson did not buckle to today's exquisitely sensitive totalitarians. The same cannot be said for the paper at Northwestern, which also got into trouble for covering a protest, this one of a November 5 appearance on campus by Jeff Sessions, the former Senator and Attorney General. The gathering was rather rollicking, as protesters broke into the venue where Sessions was speaking. The Daily Northwestern covered the whole thing and included some photographs. Then they contacted some of the protesters asking them if they would like to comment, using Northwestern's public directory.

I think the staff should’ve announced, not that they would do better, but that the newspaper would cease to exist, immediately. Their stated mission is journalism, I imagine (Northwestern has one of the top journalism programs in the country). But the editorial staff at the Daily Northwestern is opposed to journalism in all its pernicious forms, and to all the procedures infesting it, designed to ensure accuracy and fairness. By its own account, the Daily Northwestern, and every other organization that can plausibly purport to report the news, should slink away in shame and nothing should ever be published again.

The extreme polarization of this moment in American politics has left more or less everyone opposed to journalism, as Trump condemns various mainstream outlets as traitors and enemies of the people in virtue of what is usually accurate reporting, and leftists rant about Fox and blame it for the fact that people disagree with them. In fact, no one wants anything from anywhere except a reflection of their own pinhead ideology, which they purport to confuse with the factual truth and with their own well-being.

The particular form this takes on campus revolves around reports of hurt feelings, and it motivates the large-scale curtailment of all forms of expression—in the classroom, in the arts, in the speaker series, in the newspaper. And then it identifies the allegation that one's feelings have been hurt with the assertion that one is the victim of an act of violence. Instead, for example, of focusing on systematic or structural oppression as the problem or the thing to protest against, one focuses on one's emotional response, jacks it up hyperbolically, and expresses it in language that is half politics, half therapy, and all jive.

Today's young lefties are developing an authoritarian socialism that concentrates above all on the redistribution of self-esteem through prohibitions on insensitivity. There’s only one possible standard for insensitivity: how someone of the right demographic says they feel. They’re opposed to basic journalism, which makes the future of the practice—which is essential to any semblance of democracy—look bleak. That is, this political orientation tries to destroy the basic mechanisms by which people in power can be called to account, and by which people without so much power can hope to make their grievances known.

The censorship impulse is everywhere right now, and each college campus is a little toxic pool of totalitarianism. Once they get to the point where they’re never exposed to any material they find unpleasant, they’ll also find themselves to be thoroughly oppressed. That's what they want, and it's what they deserve. I hope reading that wasn't too traumatic.