Singing to my daughter in bed and hearing her sing mornings later. 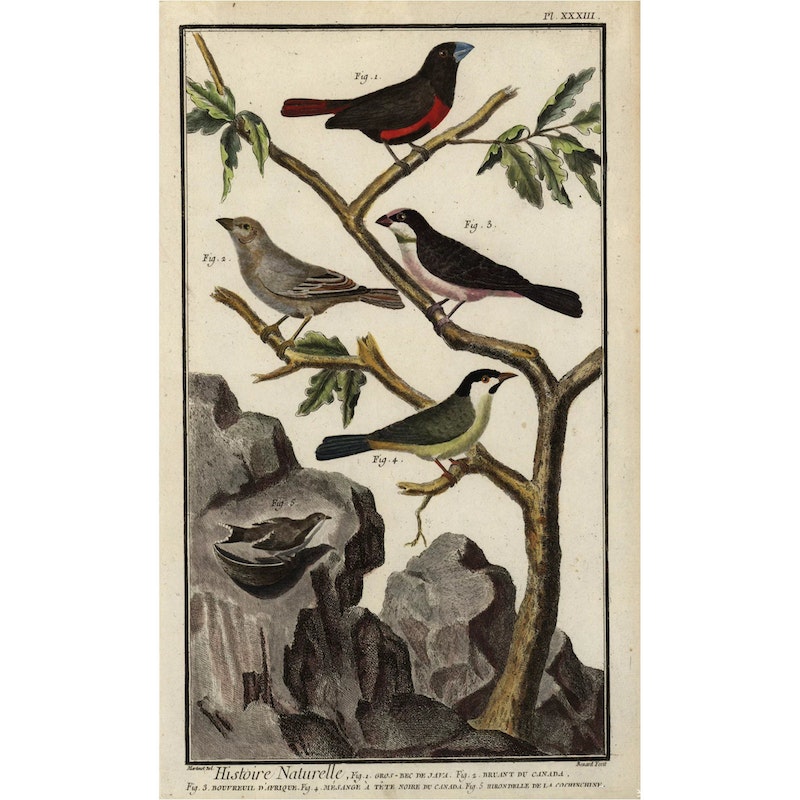 One popular pastime of new parents is secretly comparing their kids to other babies of the same age. A mentor once recalled the first year with his firstborn son. Most babies are cute enough, he granted. But this boy was just something amazing to look at. He definitely had a leg up on all those other babies. Except for my own daughter, of course.

Sparrow’s now four months old, and she’s the baby equivalent of a knockout. She’s tall for her age, strong, and so cute that people are always remarking on it when my wife and I take her out in public. With her symmetry and her dimples and her toothless smile, she looks a bit like the original Gerber baby.

People ask about the name. If it was a boy, I was pulling for “Huckleberry,” after one of the greatest characters in American literature. My Canadian wife Anj thought that was insane. She came up with the name Sparrow without meaning to. Early in the pregnancy, she called the baby “my little sparrow” as a placeholder. After the ultrasound told us it was a girl, she wondered what we should name this baby. “You already named her Sparrow,” I said. That settled it.

We didn’t realize that Sparrow would be a songbird, but it should’ve been obvious. Anj has a beautiful voice. People at church are always telling her that she should join the choir. Anj has been known to sing to Sparrow for fun. As for her father’s voice, well, I have enthusiasm going for me.

Most nights, I sing to my daughter so she’ll to go to sleep. She has one of those multipurpose stuffed animals in the crib. It projects a light show on the walls and ceiling of her nursery when we want it to, which can be helpful. It also plays the music for a host of nursery rhymes—from “Mary Had a Little Lamb” to “Silent Night” to “London Bridge is Falling Down”—which is a godsend. I sing along, make up new words, or just hum the tunes and watch her slowly nod off and then exit with the music still playing.

There’s a modern proverb about parenting: more is caught than taught. We learned how true that is the other night when we heard unfamiliar sounds coming from the nursery after Sparrow had been put to bed. Our daughter was still awake, but she wasn’t yelling for our attention or doing the usual baby babble. The volume was between those ranges. Anj went in to investigate. She found our little girl doing her best to hum along with the music. She was singing herself to sleep.

And it turns out Sparrow doesn’t need the musical accompaniment, either. One morning this week, we woke up to the early morning sounds of her singing in her crib. My wife favors copious documentation of such things, so there are already a few videos on Facebook. Perhaps when the adult Sparrow cuts her first album, she’ll include those as an extra.