Today I Am a Disembodied Head in a Trash Bin 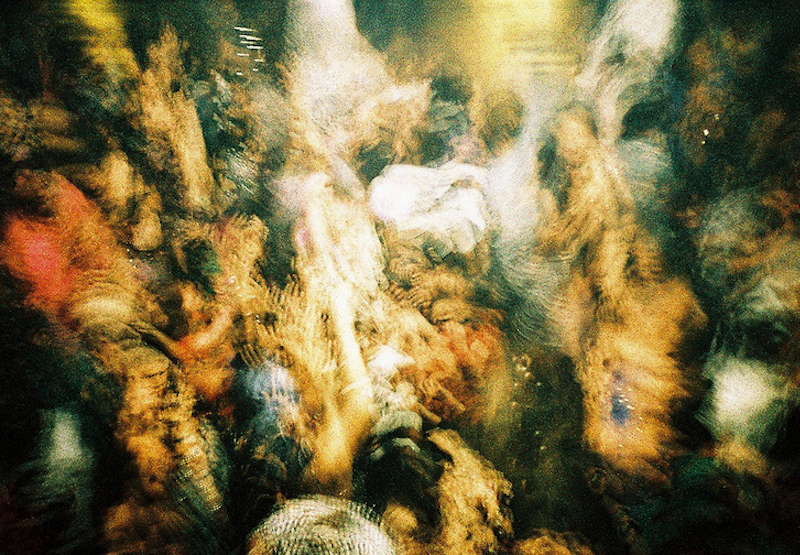 The following proclamation was recently discovered on a 20-year-old microcassette once used in the main headquarters of The Tunkahborough Elementary School’s PTA. Detailed voice analysis conducted by the state of Wisconsin has since revealed that the person who originally left this rambling voicemail was none other than Rob, that crappy guy from Madison whose pool got torn up during a test run of Human Host’s Ultron-O-Cab.

My skin's been ripped apart by frozen wind, regurgitated by a homicidal walrus, picked clean off the bone by a dignified, bespectacled polar beast.

Burned beyond recognition in the lava drenched hell caves of Matamoros, I was exploited and abandoned by a dancin' demon's delusional delight.

Bitten to pieces in mosquito infested jungles where pythons and high profile investments made casserole out of my tattered remains, I bled pools and trails and chaotic curly Q's all around to solidify my domestic worship.

While being eaten by the Living Forest, its percolator-goo attacked my enforcement with tireless, nutrient-obsessed ferocity.

Blown apart on battlefields, a chunk of my flesh became the first prize for all those super duper characters who stay drunk on golden dreams of clean water and free college tuition.

What's left of me just recently slipped upon trillions of bone smashing banana peels after being compulsively seasoned by giant cheese graters in a monolithic brush frog's barf-blasted plague retreat.

Today I am a disembodied head in a trash bin. I’m totally on my way to that Tinsel Town garbage pile of graMdeur, but before I make my triuNphrant final bow you better be ready cuz vengeance is mine!

The crumbly skull fragments that form my head have spent decades accruing all these fancy schmancy reasons for vengeance, all these politically correct variations on a theme of entertaining worthlessness.

Oh yeah, it's a real bum-o-rama up in here! Sob stories galore, table cloths absorbing tearful confessions and on and on and on.

Stripped of my manhood I automatically deserve to cheat karma cuz Doctor Stinky Schmoze McSmarty wrote like 70,000 books all of which got published by the college dudes. These books mentioned me non-stop, so I'm an outsourced power sympathy for leisure, a.k.a. Putty Skull Most Likely to Be Spacey for Fun Politics, and when I say "spacey" I mean stoked “end of the rainbow”-style, a la Lady Chatterschmuck's Inferno, Gulliver's Fellowship of the Hot Tin Roof, A People's History of the Rise and Fall of the Greats of Wrath, A Connecticut Yankee Named Jo Jo Donut Gets Babied in Prince Zonko's Court...

Call me back when you get a chance…