The Pros and Cons of an LDR

Four months is still so long. 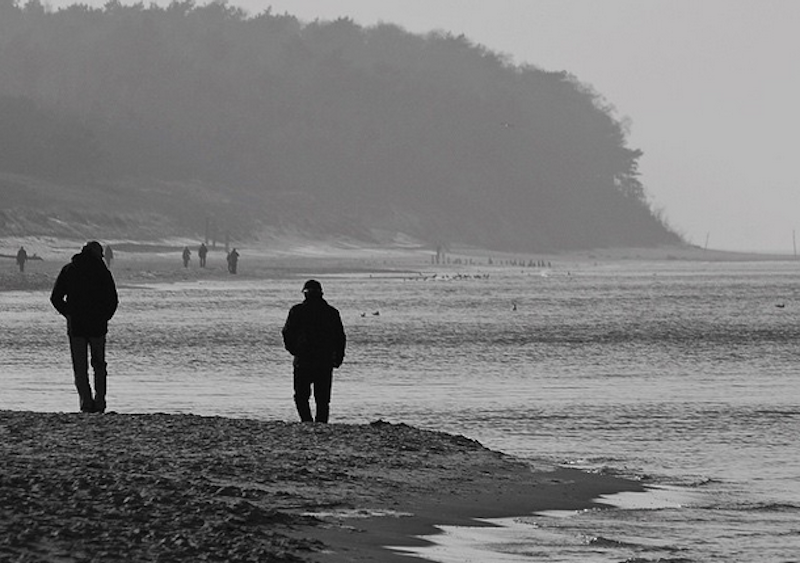 It’s been eight months since I’ve seen my boyfriend. He’s due to come home for 30 days in December. We’ve been able to speak on the phone twice since July, and last week he lovingly reminded me of the countdown. “Hey, I’m coming home in four months.” The excitement in his voice was palpable. “If you think about it, it’s all a downhill slope from here!” But his optimism was no match for my never-ending pessimism and broodiness, and I shrugged my shoulders in response. “It’s still a long time.” I replied, my voice stiff and mechanical. “I don’t want to wait anymore.” We were silent for the rest of that conversation until he decided to talk about something else.

You’d think that my disposition would’ve changed. I’m only waiting four months now as opposed to 11. What a big difference! That doesn’t seem to be the case, unfortunately. Instead of being enthusiastic and excited, my feelings bordered on impatient and agitated. Thinking about him coming home gets me feeling anxious. What if it’s awkward? What if our dynamic isn’t the same anymore? What if I cry too much at the airport?

Last night I found myself feeling unexpectedly sad. It was two a.m. The Hello Kitty alarm clock Felix gave me sat on the nightstand, its black beady eyes quietly watching over me as I frowned into the darkness. In a fit of frustration, my arm reached out for the phone, which was buried deep beneath my pillows. Squinting against the harsh light of the phone, I opened a text document and began typing out the pros and cons of being in a long distance relationship.

Pros: I’ve learned to be comfortable being alone again. I have a closer relationship with my friends.

Cons: I’ve learned to be comfortable being alone again. Time zones interfere with the flow of natural conversation. When “Hold me, Thrill me, Kiss me” comes up on my CD, I have to skip it. It’s emotionally exhausting. Sometimes I forget that I’m in a relationship. It doesn’t get easier. I hate it.

I went back to read the first piece where I talked about my LDR and was surprised to see how optimistic I sounded compared to how I feel now. I’m also noticing how the cons greatly outweigh the pros. Do some of them sound overly dramatic? Sure.  Typing this out reminded me of something someone asked me at the start of the summer: “Why are you in a long distance relationship?”

Truthfully, I don’t know. What else are you supposed to do when someone you love signs a contract that requires him to put work first? The easy answer would be to shake hands and say, “Thanks for the relationship” and move on. I’d be lying if I said we hadn’t considered it. But here we are 18 months later, separated by the Pacific Ocean and several continents. There’s no easy way to make it work, but it helps when you’re dating someone really special.