Time Man Goes on a Date

Superhero prepares for a night on the town. 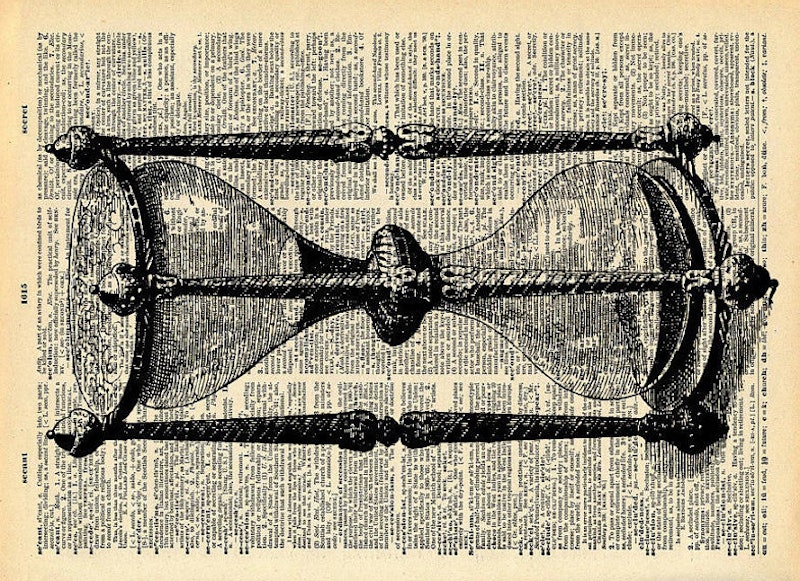 Time Man, the superhero with all the time in the world, was in no hurry to prepare for his hot date with Camden Camden. She was pretty okay, he supposed, but this special challenge dungeon in his favorite video game wasn’t going to explore itself.

As he continued to play, she texted him. He was a few hours late, but that was no sweat. He’d arrive eventually. Why did she keep riding him? Didn’t she understand that he couldn’t handle this kind of pressure?

When she called him, he paused his game and answered the phone. He needed to get her off his back, which was where she always seemed to be.

“Where are you?” she asked him. “Were you in an accident?”

“Listen babycakes, it’s not the end of the world,” he reassured her. “I’m catching up on some stuff.”

“What stuff? What are you doing? Tonight’s our three-week anniversary dinner,” she said. “Our reservations were for five hours ago. The restaurant is about to close.”

He rolled his eyes and drummed his fingers on the table. This was just like her, making mountains out of molehills. “Hey, I’ll get there when I get there. I’m tied up right now and this can’t wait.”

“Mister, you might have all of the time in the world, but some of us have to work for a living.”

“You don’t work and neither do I,” he said. “I know for a fact that your parents pay your rent and buy your groceries.”

“I’ll have you know that they’re just supporting me while I’ve been working on my novel!”

“Yeah, I’m sure that’s a real gripping read. Big ugly robots winning spelling bees and breaking the hearts of gullible women? Sounds like a lot of dumb bullshit to me,” he said. “Probably better than all those silly tweets you post, though.”

“I won’t be talked to like this! You don’t have the right! Do you think that’s okay, Time Man?”

Time Man was on the verge of losing his temper. For someone who had all the time in the world, he sure didn’t have much patience. “It’s okay by me, Cammy. Anyway, I’ll head over there after I play this game and browse a bunch of websites. I might check out some dirty pictures and buy some stuff from Amazon and Alibaba while I’m at it. You just sit tight and chill.”

He hung up the phone and returned to his game. He didn’t care if he never saw her again. He had so little to do, and 1000 lifetimes to put off doing it.